Amazon CloudWatch is a monitoring and observability service built for DevOps engineers, developers, Site Reliability Engineers (SRE), and IT managers. CloudWatch provides you with data and actionable insights to monitor your applications, respond to system-wide performance changes, optimize resource utilization, and get a unified view of operational health.

Are you looking for an automated way of setting up CloudWatch Alarms for EC2 instances? Are you looking to decrease alarm fatigue using composite alarms and improve your mean-time-to-detection (MTTD) of operational issues?

In this blog post, we demonstrate how to automate the setup and configuration of CloudWatch alarms on Amazon EC2 in addition to collecting more system level metrics with the Amazon CloudWatch agent.

When you create an alarm, you specify three settings to enable CloudWatch to evaluate when to change the alarm state: 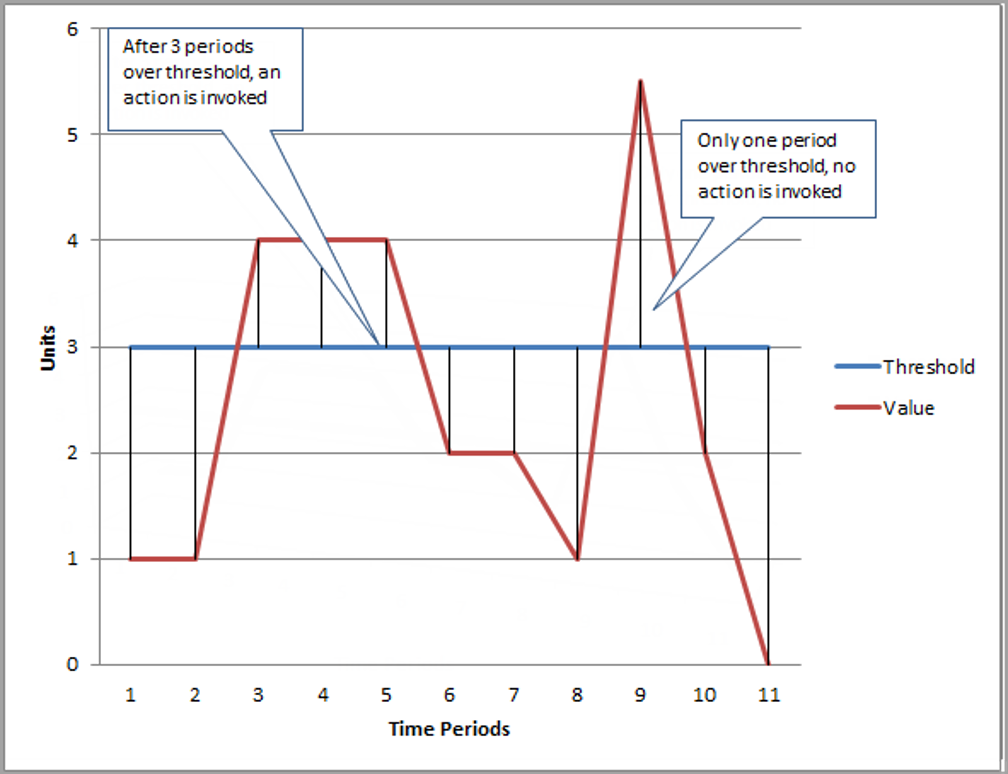 In this blog post, the following AWS services are discussed:

The solution has the following prerequisites:

1.     The necessary controls, processes, event rules, and infrastructure have to be set up in every Region where EC2 instances are using CloudWatch logging and monitoring. Amazon CloudWatch and AWS Lambda are also regional services.

3.     On an Amazon EC2 instance, it is required that the Amazon CloudWatch agent has the version 2.2.93.0 or later. Before you install the CloudWatch agent, update or install Systems Manager agent on the instance if you haven’t already done so.

4.     All accounts and Regions using this solution must have Systems Manager and Amazon S3 endpoints enabled in order to allow Systems Manager to download CloudWatch agent from Amazon S3 onto each individual EC2 instance.

5.  The Lambda function is per account, per Region, and creates resources required for the alarm setup. These resources include Amazon SNS topic, Systems Manager Automation document, CloudWatch Events, and rules.

Note: Any instance without this role is not eligible to use this solution. It is not able to send its application, system, or security logs to CloudWatch Logs. 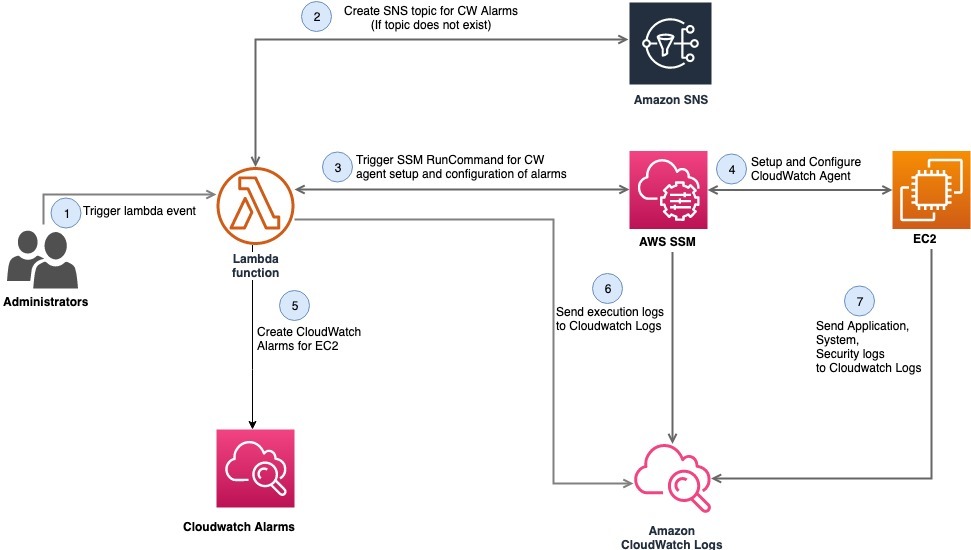 As shown in the diagram, the steps are as follows:

We have provided the AWS CloudFormation template that deploys this solution in your AWS account. Ensure that you deploy this template in the Region where your Amazon EC2 instances reside. The template assumes that you have the EC2 instances running in your account and it requires inputs such as email address for the SNS topic in the target AWS Region. Hence, you can deploy this template individually for each of your AWS account.

The following screenshot shows one such example for Linux. 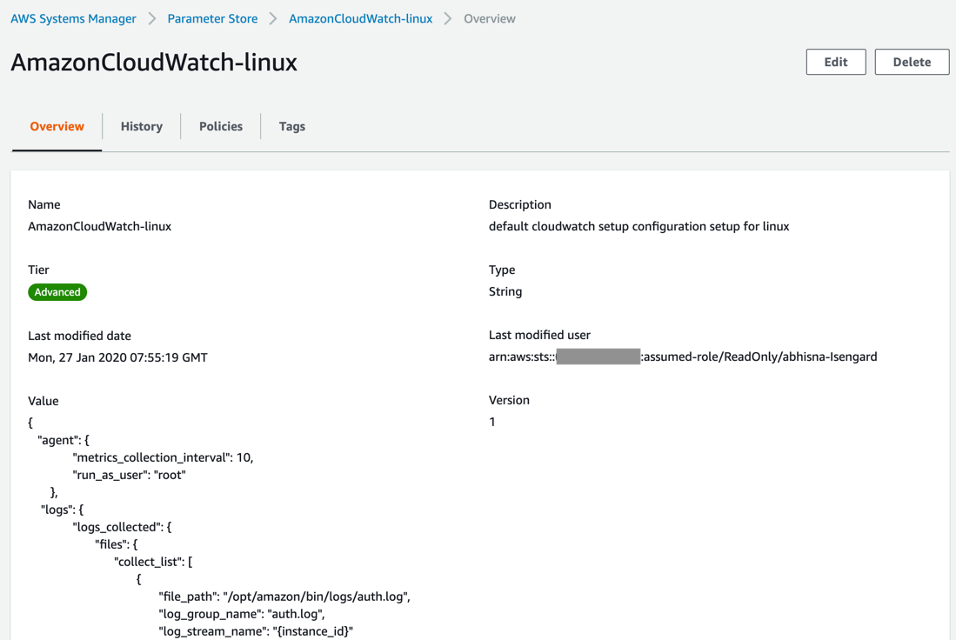 For more information about CloudWatch agent configuration, check the links as follows:

The Lambda function created by the template performs the following:

This Lambda function takes the following event in JSON format –

Customers often encounter alarm fatigue during an operational event as multiple alarms go off in quick succession and generate individual alerts but the event is often defined by the combination of multiple alerts occurring at the same time. CloudWatch recently released composite alarms to solve the problem of alarm fatigue.

Find the details of the composite alarm MemCPU the AWS CloudFormation template deployed:

The timeline view shows the state change for the composite alarm. This view showcases the times when the state was “In Alarm” in the historical period selectable by pre-defined time ranges.

The graph metric visualization feature of CloudWatch enables you to view metrics in form of graphs and optionally create dashboards out of them to keep a track of changes.

Figure: CloudWatch Visualization of the Alarm

Clean up the deployment

Deleting the CloudFormation stack cleans up all the deployed resources.

In this blog, we presented a solution for automating the setup and configuration of Amazon CloudWatch alarms for Amazon EC2 instances in an AWS account. We reduced the alarm fatigue using composite alarms and improve your MTTD (mean-time-to-detection). The solution demonstrated uses AWS Systems Manager to automatically install and configure CloudWatch agents on EC2 instances. The Lambda function created a composite alarm for memory and CPU utilization. The solution is deployed using AWS CloudFormation template. For more details, check out how to create composite CloudWatch alarms.