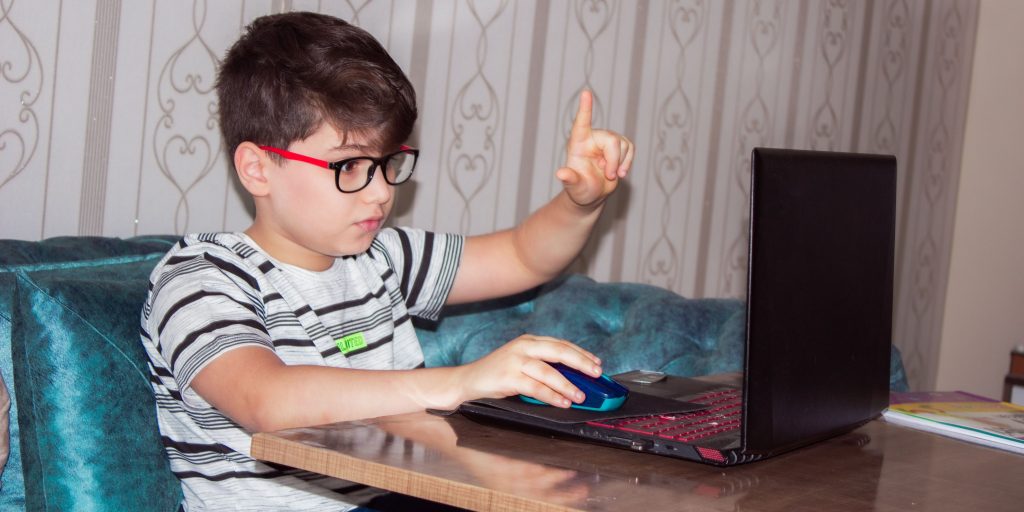 As schools and other educational institutions turn to remote learning solutions, organizations are reconsidering traditional IT infrastructure, aligning digital solutions to current learning and teaching models, and gearing towards the industry’s new measure of success: student engagement. A hybrid approach allows schools and districts to deploy both on-site and in the cloud, allowing staff and students to take advantage of productivity and collaboration services, to provide business and learning continuity.

For more than a decade, West Windsor-Plainsboro Regional School District (WWP), which educates students in pre-K through 12th grade in the West Windsor Township and Plainsboro Townships region in New Jersey, has supported the technology needs of 10,000 students across 10 schools. To support critical learning applications and infrastructure during natural disasters and other disruptions, the district chose to use VMware Cloud on AWS (VMC on AWS) to extend its on-premises VMware vSphere environment.

“We evaluated different cloud service providers, but Amazon Web Services (AWS) and VMware offered the best solution for moving our workloads quickly and seamlessly from on premises to the cloud, and back to the on-premises environment from the cloud,” said Harry Doctor, technology manager for West Windsor-Plainsboro Regional School District. Doctor and his team moved data from desktops, print servers, file servers, application directory federation servers, and domain controllers to VMC on AWS.

The district relies on VMware virtualization software for server management and a VMware Horizon virtual desktop infrastructure (VDI) for students.

Now, using VMware Site Recovery, Doctor and his team can quickly spin up a VMware environment on AWS and replicate data with a 15-minute recovery point objective. The team moved 43 application servers to VMware Cloud on AWS over the course of two weeks, while continuing to run its VDI environment from the data center. By further extending its data center to AWS, the district freed up local infrastructure to host hundreds of additional virtual desktops for students.

WWP is now better prepared to ensure application uptime and learning continuity, regardless of storms or school closures. Previously, the district would have to make sure that its generators were working and then hope that their applications would remain available during and after a storm. By using VMC on AWS, as long as firewall and internet connections are powered on, the district is now confident applications will stay up and running. “We no longer have to factor in additional equations just to solve the problem of uptime,” Doctor said. “There is virtually no downtime on VMC on AWS, and that gives us a lot of confidence for the future.”

VMC on AWS helped WWP leverage a consistent cloud infrastructure on premises and in the cloud to further increase agility, speed, innovation, and security, while maximizing the usage of existing IT investments that further lower IT infrastructure costs by 50-75 percent.

For education institutions, the transition to the cloud can seem daunting, but examples like West Windsor-Plainsboro show that creating and executing a detailed cloud strategy can generate positive outcomes. School districts without much experience in the cloud have resources they can turn to for help, such as Edge, a nonprofit research and education network and technology partner based in Newark, NJ.

Edge’s membership consortium consists of higher education, K12, government, and healthcare organizations. The group works with the education and public sector community to provide consultation, cooperative procurement vehicles, and thought leadership to enable the effective and affordable use of technology – including cloud-based solutions – in service of their members’ strategic goals.

“The way WWP leveraged VMC on AWS—to better serve their students and teachers—is a great example of effective use of the cloud in education. With a proper strategy, the availability and adaptability of the cloud helps schools to right size their IT infrastructure and budget and still deliver the applications and security they need. And because many schools already have some level of virtualized infrastructure in place, VMC on AWS enables them to extend the impact of the technology, people, and skillsets they’ve invested in,” said Gregg Chottiner, chief information officer (CIO) and vice president for technology advancement at Edge.

To learn more how the VMware Cloud on AWS technology solution frees schools and districts from the distractions of managing infrastructure, reduces risk, and improves digital equity, join us for a webinar “Customer Cloud Story: Reimagining Education,” register here.