We are pleased to announce that AWS Schema Conversion Tool now supports conversions from Oracle Data Warehouse and Teradata to Amazon Redshift. SCT actively analyzes the application and custom database code in the source data warehouse platform in order to provide optimized DDL statements with appropriate sort and distribution keys for Amazon Redshift.

SCT can now scan your application source code for embedded SQL statements and convert them as part of a database schema conversion project. This allows you to modernize not just your database, but associated applications at the same time.

During schema conversion, SCT now performs cloud native code optimization by converting legacy Oracle and SQL Server functions to their equivalent AWS service. For example, a converted schema will use Amazon SES for email and AWS Lambda for messaging.

This release builds upon existing support for conversions from Oracle and SQL Server to PostgreSQL and any MySQL-compatible engine such as Amazon Aurora, as well as conversions between PostgreSQL and MySQL. SCT now includes further improvements in conversion rules between all engines and a revised assessment report.

The latest version of the AWS Schema Conversion Tool for the development platform of your choice can be downloaded from the following locations: Windows, Mac, Fedora, and Ubuntu. 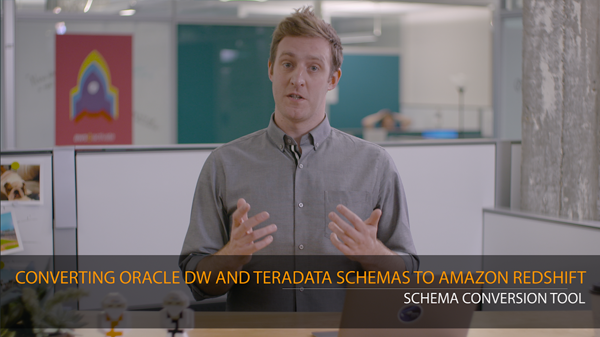