FutureFit AI Is Building a GPS for Your Career

Hamoon Ekhtiari was only in high school when his family emigrated to North America, but he still remembers the pressure he felt to forge a path in his unfamiliar new home. “Very early on, I started to have to figure out—as someone who didn’t know the country, the landscape, or the market—what jobs or careers I might want to pursue,” Ekhtiari recalls. Watching his parents, immigrant professionals who experienced their own struggles having to change their names or accept positions below their level of education, Ekhtiari knew it wouldn’t be easy.

He went on to work in human resources and later consulting, but the memory of those early days stayed with Ekhtiari. He wanted to change the way that people navigate their career transitions, help people like his parents—like his younger self—chart a course for themselves under difficult circumstances. 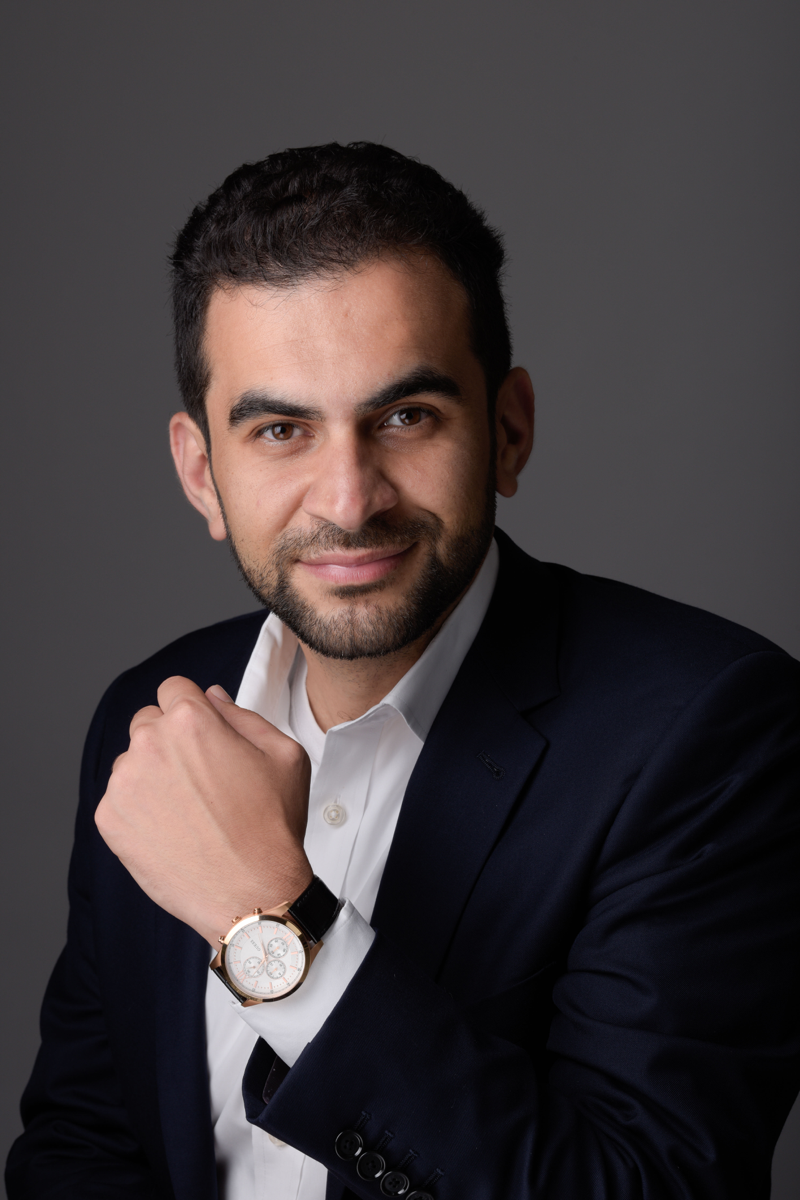 “Increasingly, the future of work is changing in a direction where pathways to opportunity and prosperity are becoming less and less visible, predictable, and manageable by individuals than in the past,” Ekhtiari says. That led him to team up with co-founders Terralynn Forsyth and Zeeshan Shahid to create FutureFit AI, which partners with enterprises and governments to accelerate workforce transformation by providing individuals with an AI-powered tool that they like to think of as a “GPS for your career.”

The trio learned quickly that there was significant demand for the product they had envisioned. “We spoke to several hundred people who had gone through layoffs, and the three most common words we heard were: I am ‘ashamed,’ ‘lost,’ and ‘confused,’” Ekhtiari says. Those feelings of “being shattered and crushed and then not knowing where to go next” became the founders’ starting point.

FutureFit AI’s platform is designed to help guide individuals through this process, Ekhtiari explains, by first figuring out where they are, then gaining an understanding of where they want to go and helping them map a course between points A and B. The tool starts with assessments: what qualities, skills, and experiences does a jobseeker already possess? Then, FutureFit AI’s algorithms generate a list of recommendations based on three criteria: what’s feasible for this person, what’s most desirable to them, and what will be sustainable over time.

“Sustainability is about the match of the career to the market, its potential for growth, and its risk of automation,” Ekhtiari explains. “There are questions of fairness and equity…we’ve had to architect our algorithms to consider things like: just because I am like somebody else, that doesn’t mean my recommendations should be only what others have done in the past, because job markets haven’t been as open—they have been more unfair—than they will hopefully be in the future.”
FutureFit AI started off as a relatively small team, but from the very beginning, Ekhtiari and his colleagues knew they wanted the ability to scale globally. That knowledge made AWS a natural choice. Before he came to the company, FutureFit AI’s Director of Engineering, Jon Morrow, spent almost a decade working in the infrastructure automation space, on cloud platforms like AWS. “I, too, have gone through a job transition where I was laid off from my position,” Morrow says, “And helping build FutureFit AI’s mission resonated with me deeply given that past experience.”

“When you look at the various clouds, AWS is the [most] established, well-understood one, and it made real sense for us to partner within the AWS environment to build out,” Morrow says. Thanks to its capability, the company expects to be live in a dozen countries by the end of the year. “And that couldn’t be done without an infrastructure support partner like AWS,” Ekhtiari says.

Morrow agrees. FutureFit AI just launched in the European Union and, he says, “Being able to leverage all of the automation that we’ve built and tested in our North America data centers to deploy to another country has really enabled the business to go out and sell where they want to sell. And from an engineering perspective, we’re able to support that without a lot of extra overhead.”

There is some concern these days about automation, and the havoc it’s poised to wreak across industries in the coming years, but Ekhtiari sees a potential to harness that power for good.

“The rate at which work is changing and what that means in terms of impact on people, especially those most at the margin, is significant,” he says. “AI, by its nature, is going to have those impacts, but it also has the power to be part of the solution: mitigating impacts by getting people to actually be able to take on work that fits who they are better, work that is more meaningful, that’s more enjoyable. But to do that, we don’t need to be protecting jobs. We do need to be protecting people.”