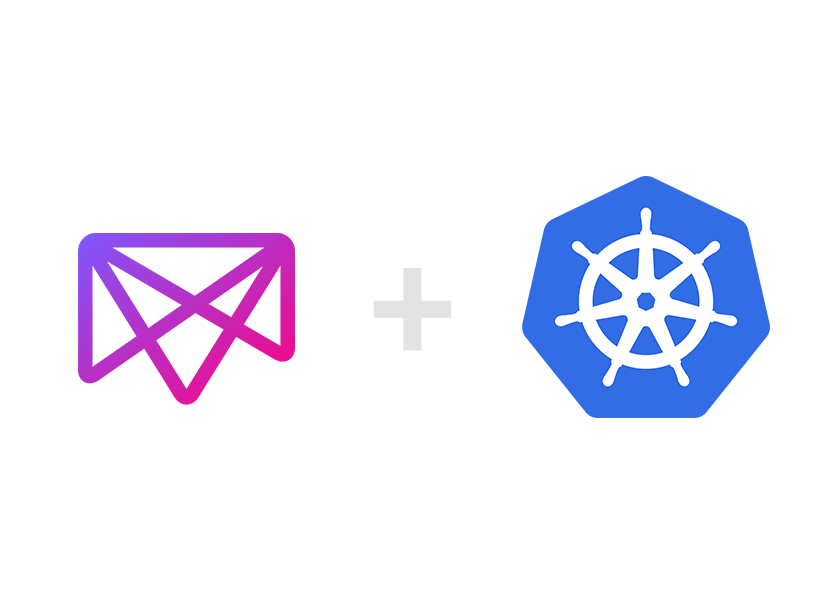 中文版 Mesosphere in September of 2017 announced it was bringing back support for Kubernetes on its popular DC/OS cluster management solution. The beta release supported creating a cluster; you could then SSH tunnel into the nodes and deploy standard Kubernetes primitives to it. As of early January, support was officially added for the –cloud-provider flag, […]