Let’s face it. Sometimes you just need a local server. Perhaps your office is too cold, or you have the urge to pull the cover off and reseat the memory. Or, you might have some data on floppy disks that you simply cannot live without.

Because we will leave no stone unturned in our efforts to bring on-demand computing to the masses, I would like to tell you about today‘s release, the Amazon Fresh Server.

Starting today, if you live within 45 North or South of the Equator, we can deliver a fresh EC2 server to you in 15 minutes or less. This is a genuine, physical server. We’ve launched (literally) some brand new technology in order to make this a reality. Read on to learn a lot more.

There are two delivery modes: terrestrial and atmospheric.

Terrestrial Delivery
If you live in a densely populated urban area, a uniformed delivery person will have your new server on your doorstep in a matter of minutes. As I write this, trucks loaded with servers are circling the 100 largest cities in the country. Here’s one of our delivery people in action: 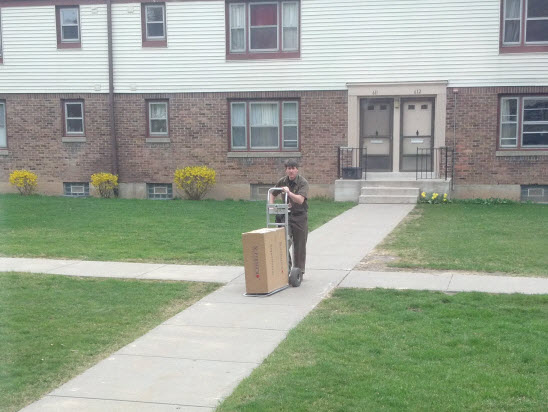 Atmospheric Delivery
The Atmospheric Delivery model is a lot more interesting. In conjunction with our friends at NASA JPL, we’ve launched a fleet of satellites in to low Earth orbit. Each satellite is stocked with a considerable number of Cluster Compute Eight Extra Large (cc2.8xlarge) servers, individually packaged in our proprietary re-entry shields.

When you order a server (currently limited to one per customer) using the new Deliver Instance button, we’ll select a satellite and place your order in the appropriate delivery queue.  After a set of careful (checked, double-checked, and then re-checked) ballistic calculations, the satellite will release your order on a trajectory that will deliver it to the latitude and longitude of your choice, accurate to a 1 meter radius, within 10 minutes. You need do nothing more than fill out this dialog: 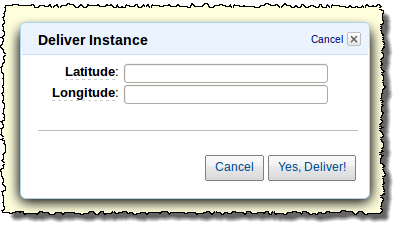 So far so good, right? Read on, it gets even better!

As you probably know, a satellite in LEO is traveling at approximately 7.8 km/second. The amount of heat generated on re-entry to the atmosphere is considerable since the payload must lose all of that speed within a few minutes. We capture that “delta-v” energy and use it to power the server for up to two weeks. Because the server includes a built-in Wi-Fi card and a preconfigured Elastic IP Address, you don’t have to connect any cables. You can simply leave it where it lands and start using it. In fact, under optimal conditions, you can start using it while it is still decelerating. You’ll be up and running in minutes. 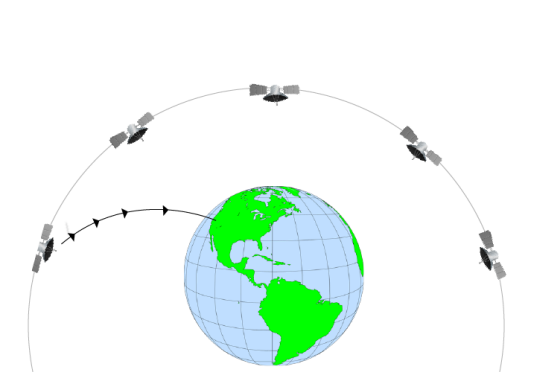 As part of the pre-release beta, my son Stephen ordered a server and took delivery in the courtyard of his graduate student housing complex. It was up and running when it landed and we were happily coding away in no time flat: 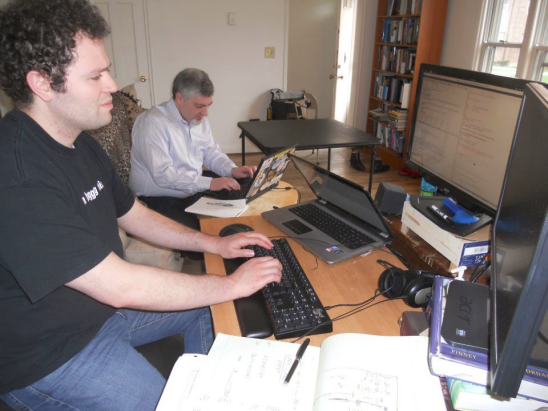 When you are done with your server, you can initiate the return process via a single click in the AWS Management Console.

This is a pilot program, and we’ll be taking orders starting today. Get your server today!