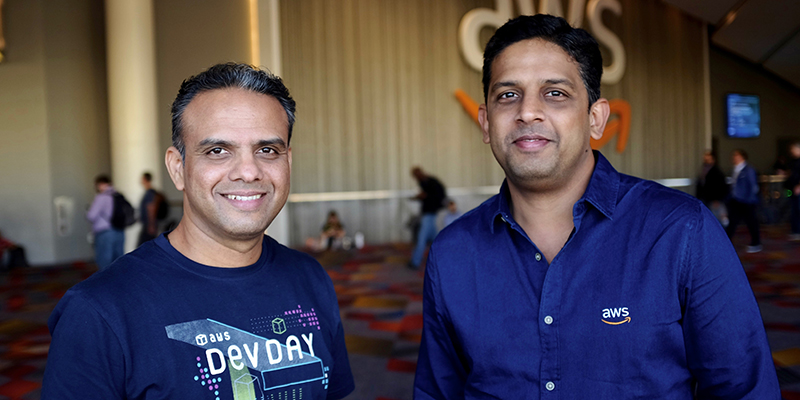 You’ve certainly heard about the volatile ride cryptocurrency investors have been on of late. Bitcoin and other crypto-currencies have been heading to the stratosphere… and back down… and back up. Cryptocurrency bulls are bellowing about the blindingly bright future, while the bears are prognosticating doom. And that is just this week.

All the focus on the wealth being created and/or lost tends to drown out the underlying technology that is enabling these forays into not just new kinds of digital currencies, but also new ways of thinking about transferring wealth, ownership, access, all kinds of data, and more. That is the decidedly less frothy domain of Blockchain technology.

Blockchain technology, in the simplest terms, is an open, distributed ledger (software naturally) upon which cryptocurrencies like Bitcoin, Ethereum, and Ripple rely—and which, many in the startup investing world believe, is where the action in the future will occur. In other words, it’s not about the latest price of your favorite cryptocurrency, but what is enabled by the underlying Blockchain framework that matters and where real wealth will be created.

As AWS Solutions Architects Santanu Dutt and Anand Iyer explain, the potential for Blockchain technology to up-end industries and processes leans on three characteristics of the way the technology is architected: (1) immutability – nothing can be changed once it’s recorded, (2) everything is shared and distributed, and (3) the consensus mechanism, which works as a security aspect, since not one single node can make a decision independently. Rather, there are a series of nodes and various consensus mechanisms in place.

In combination, that changes the speed, cost, and nature of both nuanced financial or legal contracts using Blockchain technology, or something as relatively straightforward (but still a hassle) as selling a car. Blockchain fans will argue the applications for the technology are almost limitless, but so have been the hurdles to getting it widely adopted. That could be changing in the next four or five years, Dutt and Iyer say, as more and more industries and companies are experimenting with Blockchain to streamline all kinds of processes.