Gday!  Im Joseph Ziegler and Im excited to tell everybody I am the new Technology Evangelist for Australia and New Zealand!

I grew up in Texas but most of my professional career was based in Silicon Valley and then later in Asia.  I helped to create some of the first e-commerce applications way back in the internet 1.0 days.  Now Melbourne, Australia is my home.

Of course, I am a big fan of cloud computing.  I have developed architectures on several cloud platforms as a software engineer at both large enterprises and at my own start-ups.  I know the benefits of cloud computing first hand and I am ready to spread the word.

Deep down I am a programming nerd.  I have developed systems in several programming languages, but Python is my passion.  You can create solutions quickly using Python, Boto and AWS that just a few years ago would have taken much more time and effort.  That combination creates a powerful environment for development, test and deployment.  Be watching for Python examples coming from me in the future.

I look forward to meeting many of you at upcoming events and conferences.  Feel free to contact me on twitter at @jiyosub.  I will also keep my twitter feed up to date with news about AWS, my schedule, and anything I find relevant to Australia and New Zealand cloud computing. 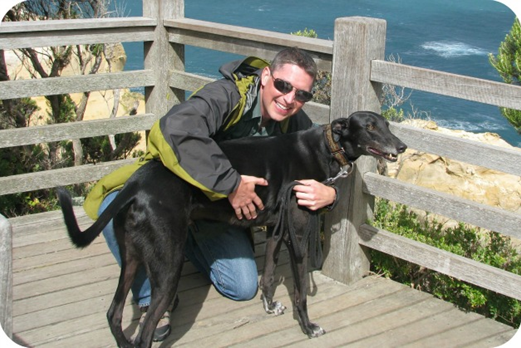