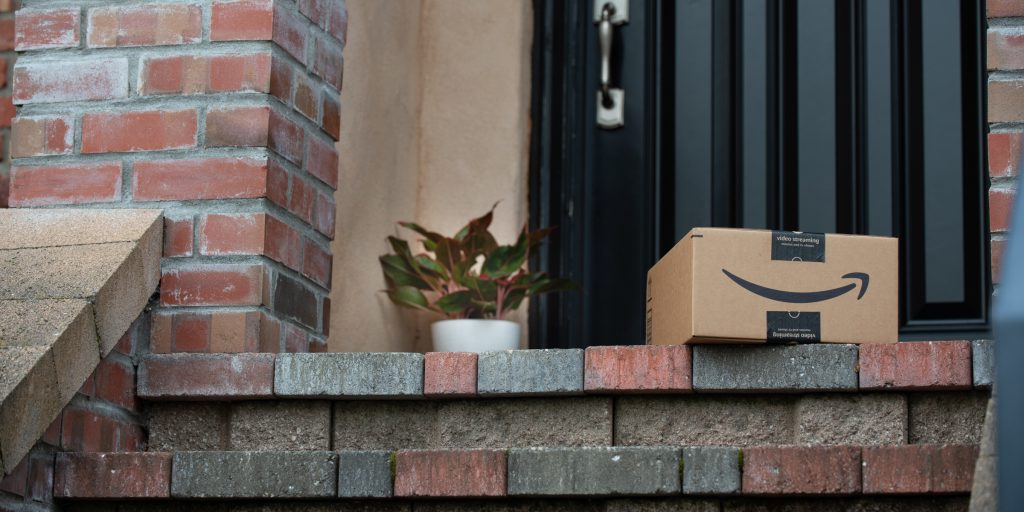 In the News: How Amazon is Using Machine Learning to Eliminate 915,000 Tons of Packaging

The following article originally appeared on Venture Beat. Amazon is the co-founder and was first signatory of The Climate Pledge, which calls on signatories to commit to achieving the goals of the Paris Agreement 10 years early — reaching net zero carbon by 2040. Since 2015, the company has reduced the weight of its outbound packaging […]

This is the fourth post of a four-part series on the strategic collaboration between AWS and Novartis AG, where the AWS Professional Services team built the Buying Engine platform. In this series: Part 1: How Novartis brought SMART into Smart Procurement with AWS Machine Learning Part 2: Novartis AG uses Amazon SageMaker and Amazon Neptune […]