AWS was a Presenting sponsor at All Things Open in Raleigh, NC, this week. This relatively young open source conference, growing in popularity, had about 3500 attendees this year, who could choose among 200 sessions of material to absorb, spread over 20 tracks and three days of programming. 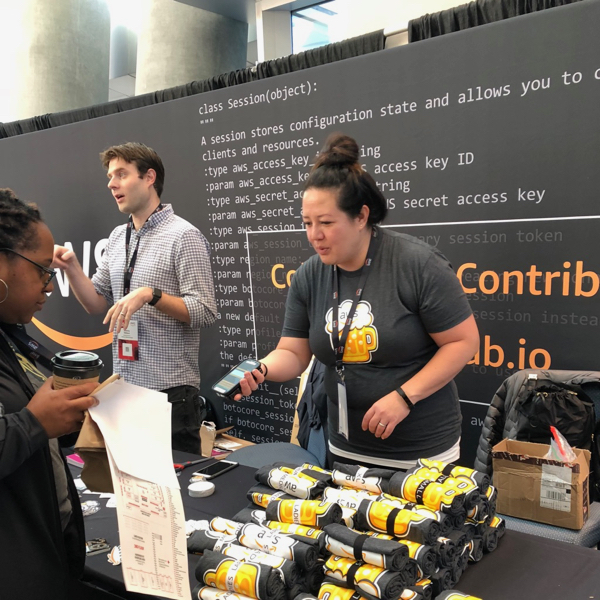 The AWS booth was busy bright and early Monday morning, with people lining up before 7am to collect AWS #SimpleBeerService t-shirts, mugs, and stickers.

Later in the morning, Zaheda Bhorat helped kick off the conference with her keynote “The Next Big Wave.” Danny Banks presented the Style Dictionary project and the reasons you might need it in his talk on “Building Consistent Cross-Platform Interfaces” (slides). Deirdré Straughan (me) gave a talk designed to help open source project owners understand the whys and the hows of marketing their open source projects.

Tuesday’s talks included “Building WhereML an AI Powered Twitter Bot for Guessing Locations of Pictures with MXNet”, in which Randall Hunt started by describing AI in general terms, then dove into deep learning and the MXNet framework, followed with detail on how he built the @WhereML Twitter bot. 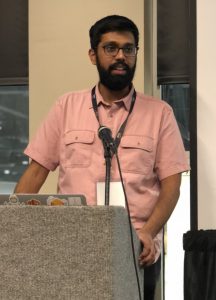 Sanath Kumar Ramesh told the story of how his team is “Building Open Source Communities for AWS Serverless Developer Tools”, a case study on open sourcing the SAM toolset. He gave a history of how this open specification has kindled and nurtured a constellation of open source projects, including serverless examples, reference architectures, libraries, CLIs, and plugins. 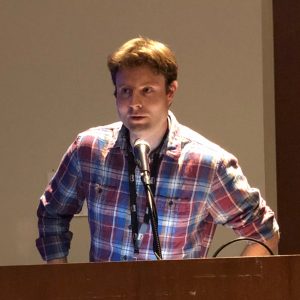 We had two last-minute fill-in talks, both excellently covered by Solutions Architect Jeremy Wallace. He first gave a tour of AWS Solutions Architects’ favorite open source front-end code samples and libraries hosted on our awslabs GitHub repositories. In his second talk, Jeremy did a live demo of how to build a React/GraphQL app using AWS Amplify and AWS AppSync – during the session he really did build a fully-deployed note-taking app in React, backed by DynamoDB with Elastic Search capabilities. The audience were able to follow along on their own laptops using the Amplify GraphQL/React App GitHub repo. The talk was not recorded, but you can get detailed instructions in the blog post Create a Multiuser GraphQL CRUD(L) App in 10 minutes with the new AWS Amplify CLI (and, in a few extra minutes, add search capabilities with Elasticsearch).

I also did live Tweets of all the AWS talks (except my own, of course) from @AWSonAir. 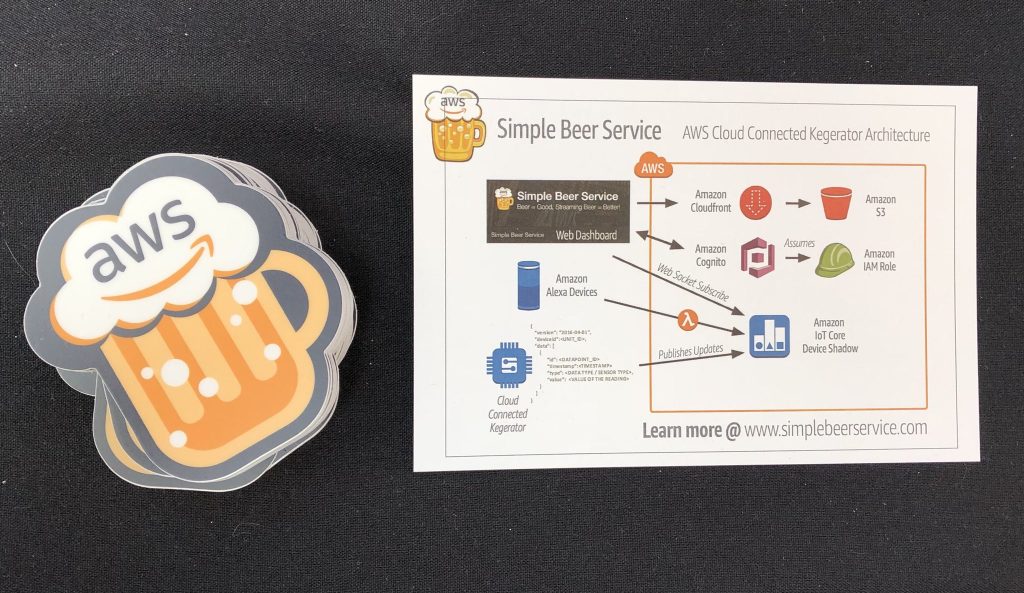 Other AWS folks who participated in setting up the demo and staffing the booth were Ravi Manghirmalani, Ashish Mehra, Rye Robinson, Walt Smith, and Andrew Temlyakov. The Simple Beer Service (SBS) took some setup: it’s a cloud-connected kegerator that sends data (beer flow, temperature, humidity, sound levels, and proximity) to an Amazon API Gateway endpoint. In this case, we were serving excellent root beer, and the first 500 people also got an AWS beer mug – those were gone before 9am. All this came together thanks to the efforts of Shirley Bailes, our fabulous AWS Open Source Community Events Manager, who was present to supervise everything, while simultaneously managing three other events in completely other parts of the world! 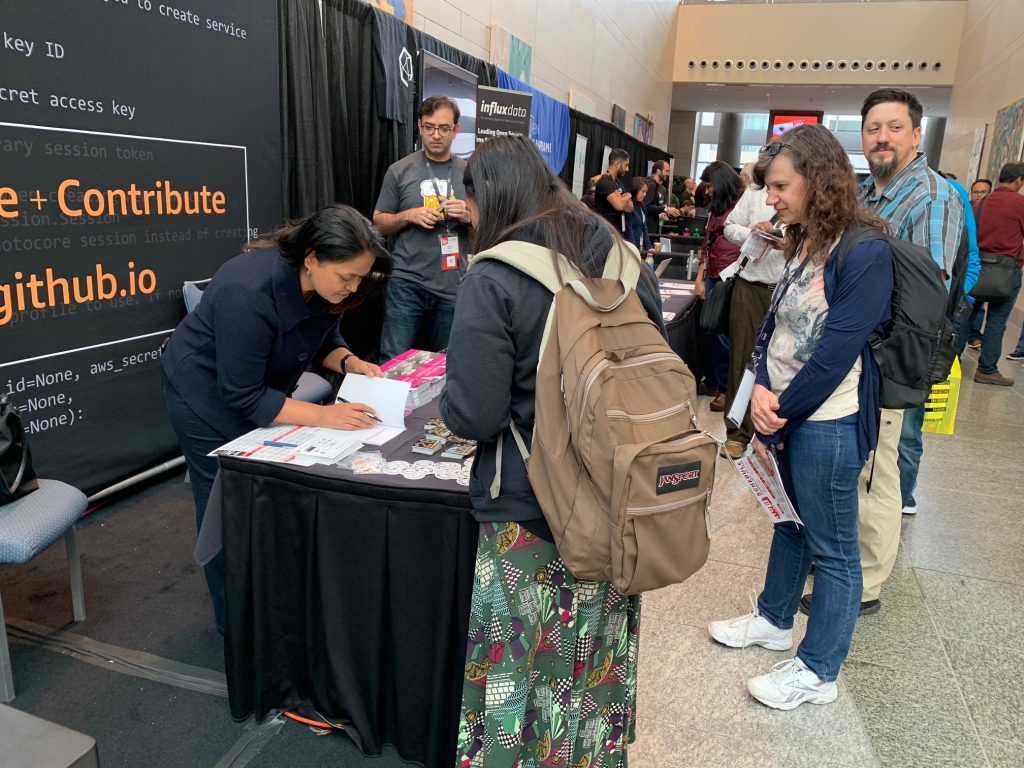 Another popular booth activity was Zaheda Bhorat signing the book she co-authored with Andy Oram for O’Reilly, Open Source in the Enterprise (also available for download).

We had a great conference and were delighted to have the opportunity to talk with AWS customers and others about open source. We look forward to seeing you all at All Things Open next year!