Don’t Have Time or Money to Hire a Sales Team? Here’s How Open Source Can Help 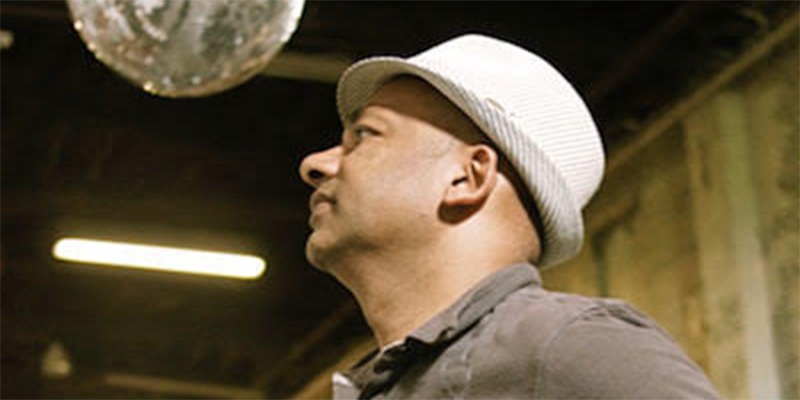 If you are the founder or CEO of a startup (or trying your hardest to be), you may recognize Vid Jain’s life.

When Jain first founded Wallaroo Labs, which develops infrastructure software for building and operating data applications at scale, more than two years ago, he did everything for the company. Jain simultaneously served as the VP of engineering, making sure the product was world-class, and as the VP of sales, working to convince the world it should pay actual money for what the company, then known as Sendence, was creating (he now thankfully has a great VP of engineering). He was also out raising money from investors and probably scheduling coffee and water deliveries to his office as well.

“The only way to do it was open source,” Jain says.

So, last October, Wallaroo open-sourced a version of its code.

But Wallaroo didn’t go the open source route just for the developer energy and technical expertise that open source projects can bring. Jain and his team also saw open source as the answer to their broader company resource problems.

For starters, open source was the way into a universe of potential customers. “Almost all the larger clients these days, with this kind of software, are interested in it being open source,” Jain says. “In larger and mid-size organizations, you are really selling to CTOs and CIOs. They’re concerned that you are this small startup, and if something happens to you, or there is a change of control, where does that leave them?”

Open source solves that concern because the code will always be there, whatever the journey of the startup.

Open source also had some coder-cache for developers within these larger companies. Unless developers want to use your stuff, you are in a bind. “You can’t just ram it down their throats,” Jain says. “Developers want to feel empowered, and that they are doing cool stuff. I worked for nine years at a large investment bank, you are not doing sexy stuff. Bringing developers into an open source community makes their jobs far more interesting.”

The open source approach also had an answer for smaller companies, fellow startups struggling with scaling their own application development. Like Wallaroo Labs, startups are strapped for both cash and time, and they want to try things before they spend either precious resource.

“A developer or CTO at a startup doesn’t want proprietary tech or secret documentation,” Jain says. “They just want to look at a download and understand that this will work for them. “Capturing that segment of the market is really about self-service,” Jain says. “And open source is one way to do that.”

But is open source a good business model?

If it’s the get-paid-for-support approach a la Red Hat, the answer is “no.” Exactly one company has been able to make that model work, and it is Red Hat. But if you use open source as a base upon which to build and sell a service, that is something else. Look at GitHub, or any number of open source startups in the enterprise space. The point is, you need to have a strategy for using open source to drive sales.

Building a business, rather than simply open-sourcing some code, requires answers to the following and much more:

Jain made sure he had answers to all those questions—and a good attorney—before flipping the open-source switch on Wallaroo.

As to whether the approach is doing what Jain expected, it’s early days yet. But the signal that Wallaroo’s open source model is priming sales and marketing is strong and growing, Jain says. “Look it’s only been a few months, but so far we are very happy with our approach,” he says. “Downloading is happening, and we are getting the feedback we are after. For us, if we want to build a really big business it’s the right strategy.”