Messaging Comes and Goes. Here’s Why Email is Forever. 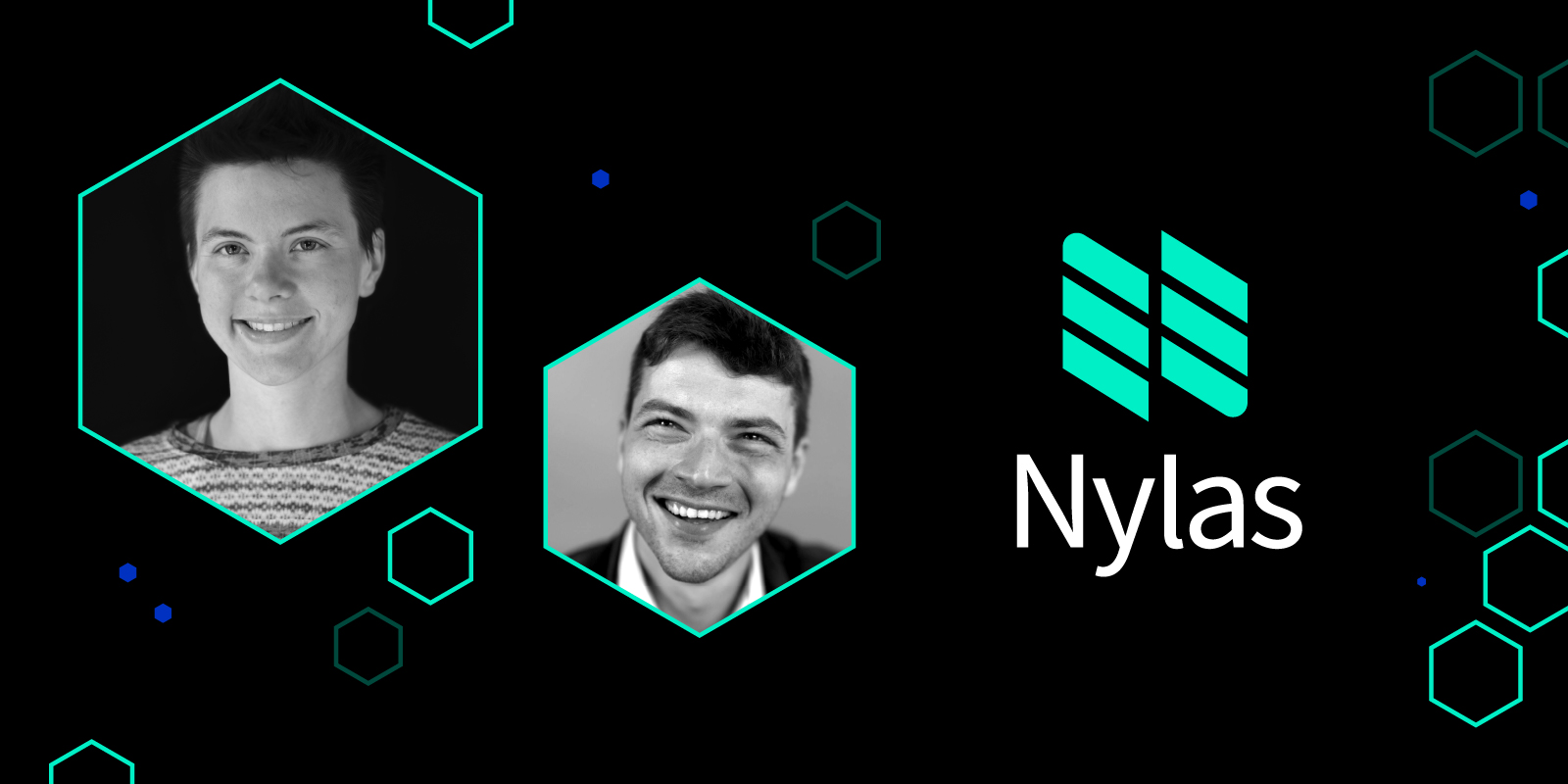 Wind back to 1971. The Vietnam War was still raging. Marvin Gaye dropped one of the greats, “What’s Going On.” And Ray Tomlinson, an engineer helping to build ARPANET, flipped the switch on a little side project of his and sent the first instance of what would become known as email. We tend to whine a fair bit about what has come since. The overloaded mailboxes. The confounding nature of bcc. All the words and none of the impact. And yet.

Since that day almost 50 years ago when Tomlinson became the first and only user of email (he sent the electronic message to himself), more than 4.5 billion people are now active email users. Over the next decade, you can add another billion users to the total. Email is the largest communication network in the world, bigger than telephony, and 10X bigger than SMS. It makes sense. Everyone with a mobile phone has an email address. Everyone with internet access at all has an email address (or three). With the increasing use of things like OAuth and single-sign-on (SSO), email is also becoming your identity token.

“It’s the store of all this very long lived, and very high signal information,” says Gleb Polyakov, CEO and co-founder of San Francisco-based Nylas. “There’s all this unstructured data that resides in email, but the problem is that we still don’t use email in a kind of layered, and in-depth, and data-driven way because it’s tough to integrate into a modern software layer.”

In other words, to get at all the insights that reside in all that email flowing back and forth – what amounts to a universal data store – is really hard. Polyakov and the team at Nylas know the difficulty first-hand. What began as a senior thesis at MIT in 2013 to pull data from the MIT student directory and create a sort of augmented email, now almost seven years later has become the core Nylas product, a platform that is the No.1 email API out there.

What Nylas has tackled is hard, because in addition to the three main email families – Google, Microsoft, and open source flavors that use Internet Message Access Protocol (IMAP) – there are all kinds of subdivisions and varying protocols. Now toss in the client side with hundreds and thousands different implementations. What that means is that if you are a developer trying to build, say, a customer engagement tool that hooks into email, or a productivity tool that leverages a calendar, you have no idea what functionality you are going to get from one email server to the next. You can’t be sure whether what you have built will actually work across all those protocols and implementations.

“All those folks don’t really want to have to think about all of the complexity of integrating with calendar, or integrating with email,” says Nylas Co-founder and CTO Christine Spang. “They’re just trying to build a really useful product or feature.”

The approach Spang and her team used to solve for all that complexity was to build an abstraction layer on top of all the different email service providers that exist out there. “There are so many different implementations that there’s always all kinds of edge cases, and broken things that any software that works with email has to implement,” Spang says. “What we have done is built and hardened our platform, making it resilient to all of these edge cases, so that developers building on our platform don’t have to worry about them. They can just build what they want.

“There’s a lot of data involved. It’s really interesting to boil that down to the simplest possible interface, and we’ve been able to make things a lot better. But it’s been a grind, there’s just so much there.”

That “grind” is in part, what separates Nylas from anyone who might take a swing at their core business, and their technical approach also includes taking a very serious stance on the sensitive nature of the data that resides in email. “It is true that you can’t just hire a team of a hundred engineers, and in six months rebuild what we have done,” says Polyakov. “A lot of it has to be fire tested in the real world. But I come back to that theme of we’re the ones processing this unstructured data, and we’re doing it in a secure way. What we have built is a universal layer that provides you access to the meaningful content of unstructured data stores, and doing it in a very security aware, privacy conscious sort of way.”

Clearly what Nylas has solved for has appeal for developers across a myriad of industries, from real estate to automotive and media. The platform gets more than a billion API requests a day come through. And Nylas customers are leveraging email data to apply to everything from applicant tracking systems to sales engagement tools and CRM applications targeted at specific markets, and specific workflows. There are also embedded use cases where people are plugging this informational data into cars, or consumer devices where they might want to display the user’s calendar, or contacts.

Going forward, Spang and the Nylas technical team are focused on moving up to larger and larger enterprise markets and more communications use cases. She is looking for the platform to seamlessly handle enterprise requirements like SSO and the ability to onboard entire large departments, or even entire companies, all at the same time. “I think there’s a really huge opportunity for us to really be the leader in creating ways to integrate with communications data that are much more secure than you could do on your own,” Spang says. “There’s really not a whole lot of innovation that’s happened, in terms of how you connect to user accounts, and we have a lot of ideas for how we can make this better.”