Most of us are familiar with how virtual reality (VR) can transport us to a make-believe realm. But how can it help us tangibly improve our physical world? For the past six years, the Helsinki-based VR/extended reality (XR) startup Varjo has been creating professional hardware, software, and services to help product designers develop consumer electronics that don’t yet exist.

Varjo’s many customers include Boeing, whom they partnered with to create astronaut training simulations, and Volvo, whom they worked with to make the first-ever mixed reality driving experience. Volvo car designers now use this technology to virtually evaluate prototypes, safety features, and designs—saving both time and money. 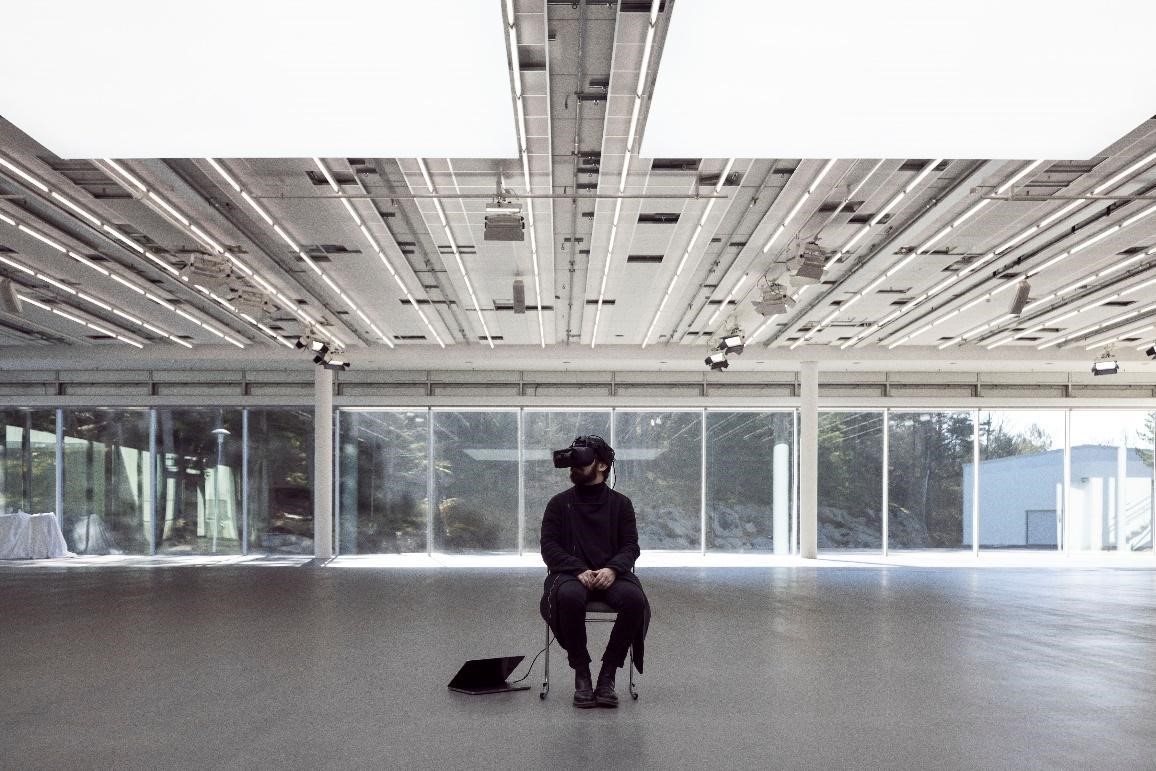 Boeing is one of the many companies using this technology to break new ground. While astronauts have been relying on immersive technology to train for space missions for years, the quality of the resolution was never high enough to allow them to prepare for all safety-critical scenarios. But with Varjo’s human-eye resolution VR devices, the quality of the simulation now allows astronauts to see the necessary details clearly. Thanks to this technology, the Boeing Starliner program allows astronauts to train for all scenarios—from launch to docking to landing—completely in VR.

Varjo differentiates itself from other VR companies by their commitment to a new level of visual fidelity. Instead of a completely fabricated VR, they have also created a mixed reality in which VR objects are superimposed on top of the physical world, with the real and digital spheres merging seamlessly. “They need to be on parity, otherwise they don’t look real,” says Jussi Mäkinen, Varjo’s chief brand officer. “This is what drives our innovation forward.” 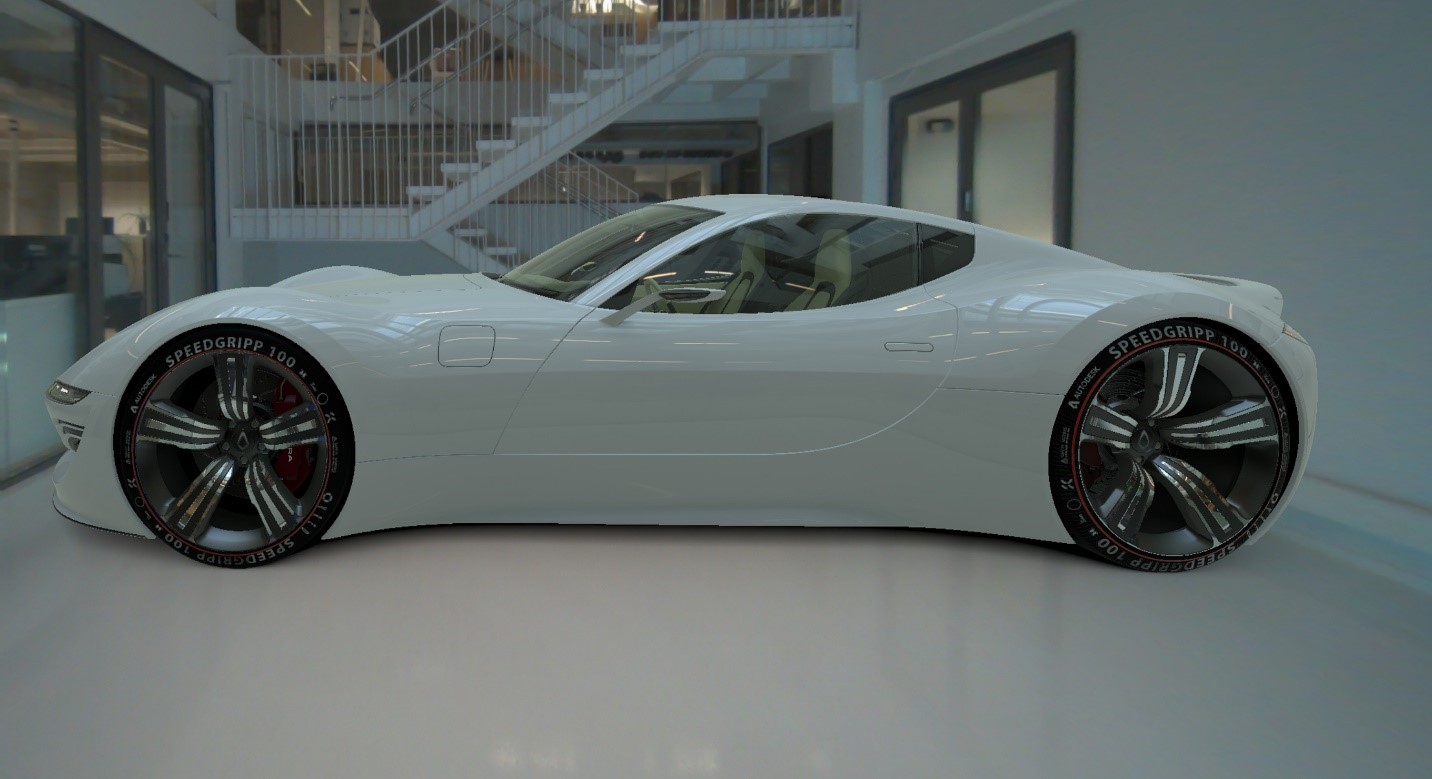 With Varjo’s video pass-through based mixed reality, virtual objects can look as real as real-world objects and reflect realistic lights and shadows. This image is an unedited shot-through capture of Varjo XR-3, portraying a virtual car superimposed on a real-world room.

One of Varjo’s goals was to make their technology more widely accessible by transitioning from physical computers to the cloud. Their mission was to create the Varjo Reality Cloud platform, which would allow real-time streaming to supported devices. In order to realize this vision, they needed a partner who was well-versed when it came to dealing with demanding customers and scaling quickly. With Amazon Web Services (AWS), they found speed, experience, and what they’ve described as an “extraordinary” closeness and support. 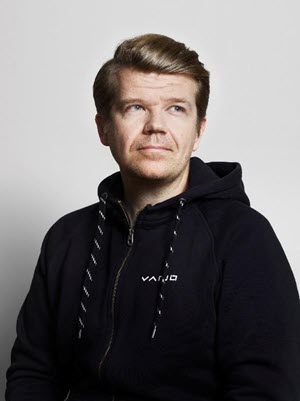 “If you’re really serious about the metaverse, you need to build your own hardware, software, and service on top,” says Jussi. “From the very beginning, it was clear that we needed a partner who very deeply understands cloud technology and has dealt with the most demanding customers in this space.”

Jussi envisions the Varjo Reality Cloud ultimately doing for VR what Spotify did for music: creating a high-fidelity cloud streaming experience that will be accessible to anyone, anywhere.

Another key invention that has enabled seamless usage of VR and XR is what Varjo calls the “foveated transport algorithm.” This eye tracking technology uses a combination of optical innovation, mechanical innovation, and software and algorithm innovation, allowing data to move back and forth between the user and the cloud based on the user’s eye data. “We understand where you’re looking,” says Jussi. “We can actually predict that, so we can predict the pixels that you need to shift back and forth through internet connection.”

Going forward, the Varjo team is focused on creating the next computing paradigm using streaming services and wearable technology. “The world will change quite a lot,” predicts Jussi. “When things around you don’t need to have physical user interfaces, they can be virtual, and you don’t need to create so many physical things anymore.” Jussi hopes this will lead to a more sustainable future with less consumerism, not as much travel, and less waste. “I firmly believe that the creation of physical things will look very, very different in the future through this programmable layer that the world will have.”

The Varjo team also hopes to continue breaking down the boundaries between the physical and virtual worlds. Jussi says this requires a type of experimentation and creative thinking that would not be possible without AWS’s ability to scale and willingness to venture into unknown waters.

“I think AWS is one of the global icons in creating a new kind of marketplace,” says Jussi. “We really feel that we’ve found our soulmate for our journey of building and scaling a photoreal metaverse.”