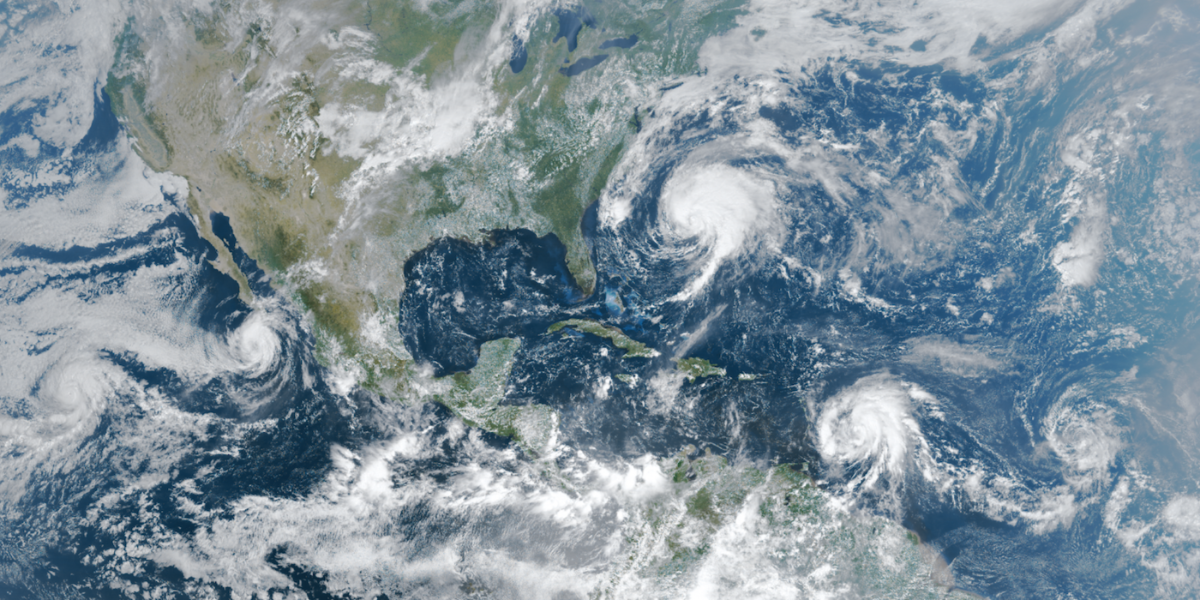 Amazon Web Services (AWS) announced it is expanding its collaboration with the U.S. National Oceanic and Atmospheric Administration (NOAA) to make environmental data easier to access and use. A new agreement with NOAA builds upon the work started when AWS first collaborated with NOAA on the Big Data Project in 2015. AWS continues to be committed to helping NOAA make their world-class data open and available on AWS. Users will now be able to access new, authoritative NOAA data within AWS without needing to download and store their own copies. This allows researchers and entrepreneurs to deploy compute resources on-demand in the cloud and perform analysis quickly and efficiently and it makes it less expensive for researchers to ask more questions and experiment more easily.

NOAA’s data is also useful to Amazon itself. In September, Amazon announced The Climate Pledge, a commitment to become carbon neutral by 2040 — meeting the Paris Agreement 10 years early. As a part of that announcement, Amazon highlighted the importance of NOAA’s data to achieve its goals. This data is made available to Amazon teams through the Amazon Sustainability Data Initiative (ASDI), a global and authoritative source for open sourced weather, climate, and sustainability data, which is a collaboration between the AWS Open Data team and Amazon Sustainability. This data, together with AWS analytical tools, is enabling cutting-edge scientific work and helping Amazon raise the bar for customers. For example, by using the NOAA weather data available in ASDI, Amazon transportation teams have been able to better predict how weather-related events (snowstorms, floods, heatwaves, etc.) impact customer package deliveries and provided customers with more accurate delivery estimates as a result. The AWS infrastructure team also leverages weather data from ASDI to better assess the impact of weather on AWS data centers. We are developing a robust tool for assessing and managing weather and climate-related risks for our assets, people, and operations. Our ultimate goal is to enable customers and suppliers to use the tools we are developing in-house to improve climate resilience.

We are honored to work with NOAA on this critical work to help us better understand our world. We look forward to seeing what breakthroughs our customers will achieve with access to more NOAA data on AWS.

Learn more about sharing data on AWS at https://opendata.aws.