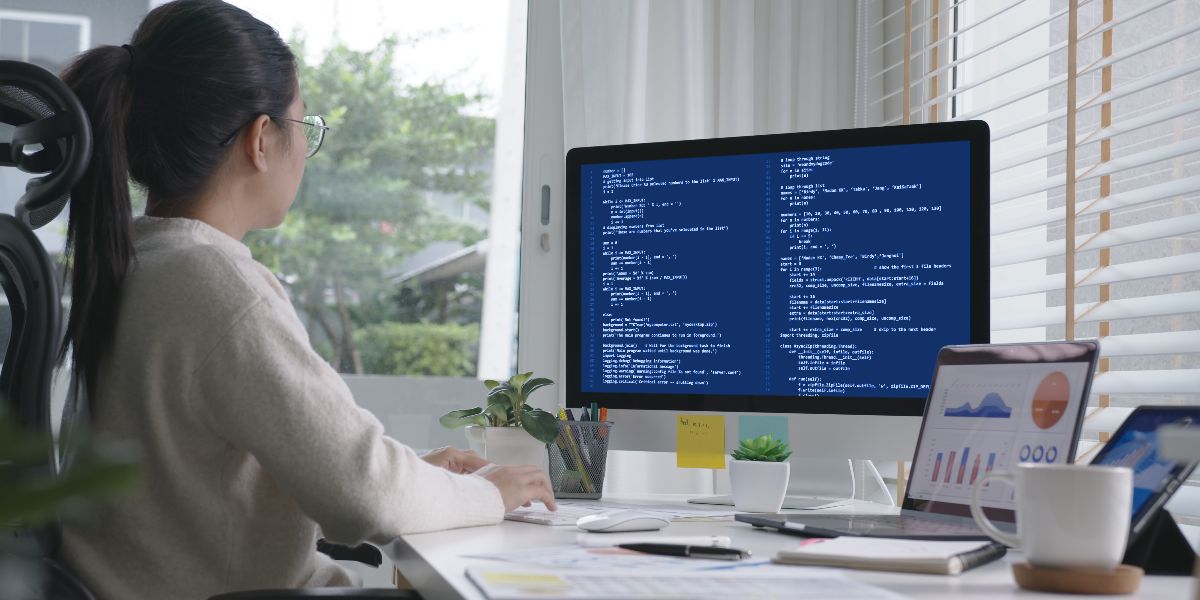 Security is priority number one at AWS. Data stored in Amazon Simple Storage Service (Amazon S3) is private by default. However, some datasets are made to be shared. In this blog post, we cover the no-cost mechanisms data providers can utilize to create access control policies for their highly distributed open datasets. 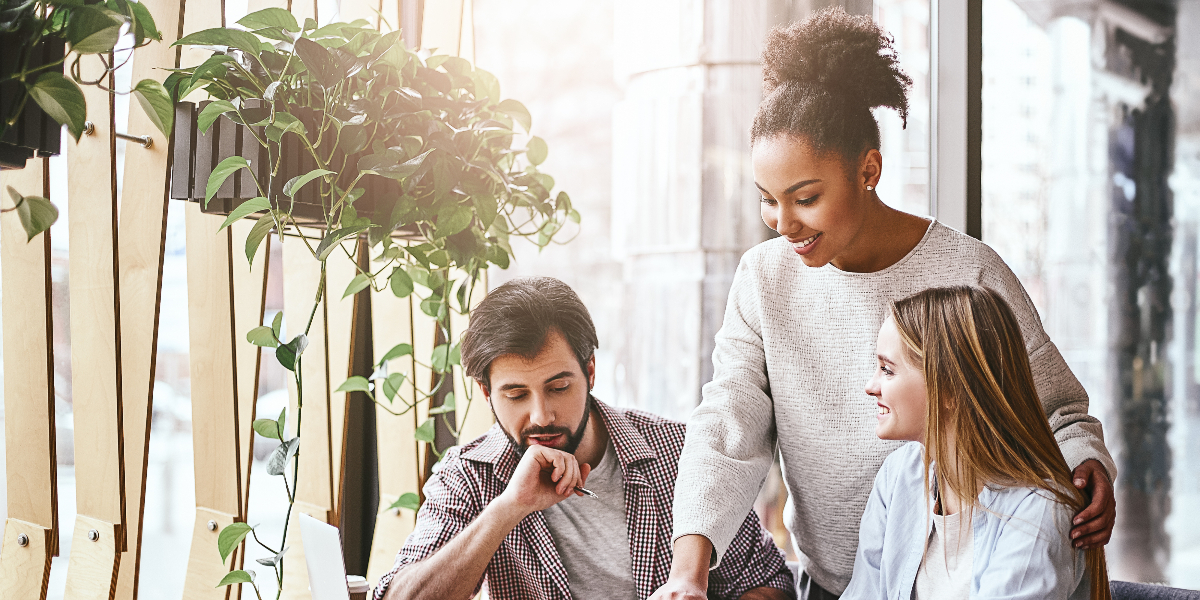 Data is an invaluable asset in the world of nonprofits. In this blog post, we offer a technical walkthrough to learn how nonprofits of all sizes can use Amazon QuickSight to quickly create interactive dashboards with the help of machine learning, providing a self-service way to effectively consume and analyze data without writing any code or having to worry about infrastructure. 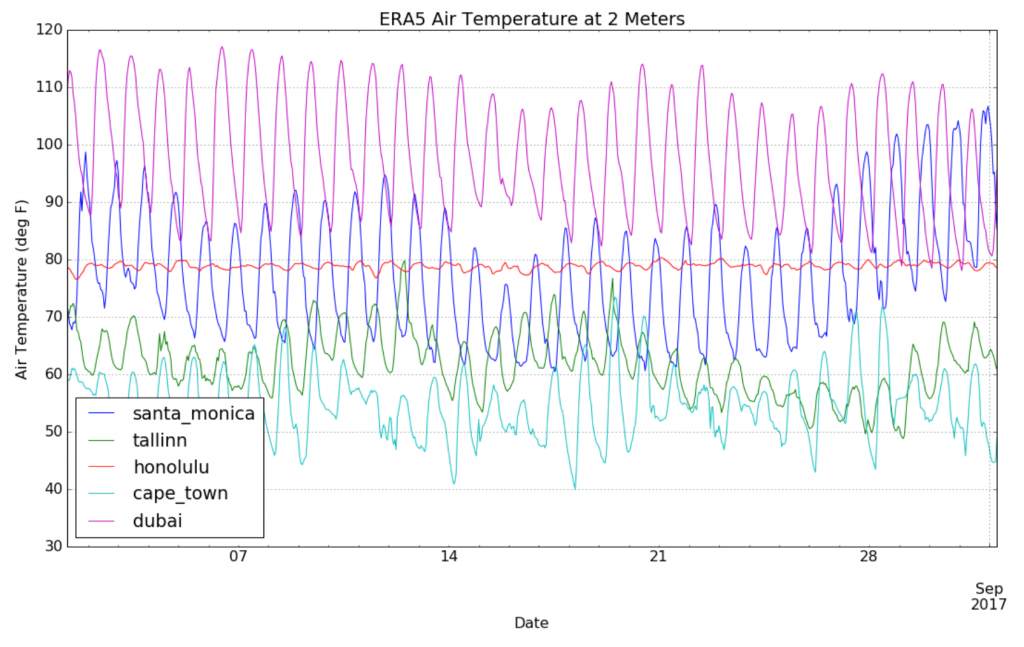 The ERA5 Reanalysis Dataset Provides a Sharper View on Past Weather

Reanalysis is the term for using modern-day technology to analyze weather data from the past. By doing so, meteorologists and climatologists can produce a more accurate analysis of previous weather conditions, which is important for climate change research. The European Centre of Medium Range Forecasts (ECMWF) is producing its latest reanalysis dataset, called ERA5. Recently, Chris Kalima and his team at Intertrust, in conjunction with the AWS Public Datasets Program, have been working to bring the ERA5 data to AWS.

Hubble Space Imagery on AWS: 28 Years of Data Now Available in the Cloud

Since going live in 1990, the Hubble Space Telescope has delivered groundbreaking images to broaden our understanding of the universe. Each image captured by the telescope is archived and made publicly available, free of cost, by NASA through the Space Telescope Science Institute (STScI). The Hubble images archive is used by a global community of astronomers, researchers, and engineers and has led to the discovery of distant galaxies and nebulae. “The legacy is a treasure trove of data that can be mined in the future,” Arfon Smith, head of data science at STScI, said. 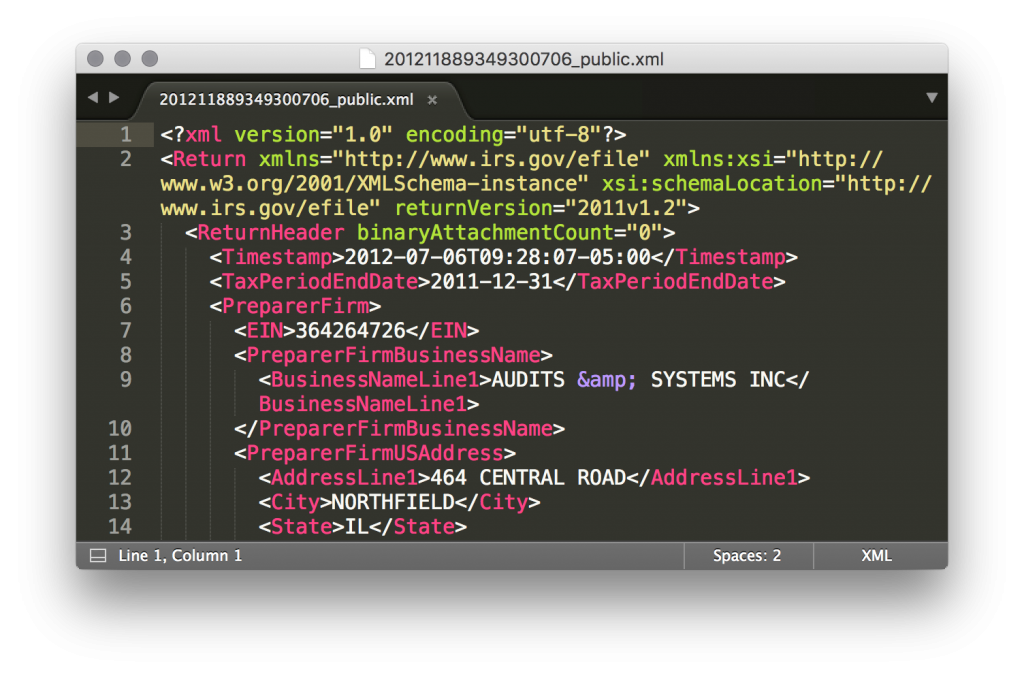 The Digital Accountability and Transparency Act of 2014 (DATA Act) aims to make government agency spending more transparent to citizens by making financial data easily accessible and by establishing common standards for the data all government agencies collect and share on the government website, USAspending.gov. We are pleased to announce that the USAspending.gov database is now […]

LiDAR point cloud data for Washington, DC, is available for anyone to use on Amazon Simple Storage Service (Amazon S3). This dataset, managed by the District of Columbia’s Office of the Chief Technology Officer (OCTO), with the direction of OCTO’s Geographic Information System (GIS) program, contains tiled point cloud data for the entire District along […]

The American Community Survey (ACS) Public Use Microdata Sample (PUMS) is now available as an AWS Public Dataset. AWS and data.world collaborated to make the data available for analysis in the cloud. Now, anyone can access and analyze PUMS data in the cloud without needing to download and store their own copy. The ACS is […]