World Elephant Day: Reaching the World with the Cloud

On August 12, 2012, the inaugural World Elephant Day was launched to bring attention to the urgent plight of Asian and African elephants. The elephant is loved, revered, and respected by people and cultures around the world, yet we balance on the brink of seeing the last of this magnificent creature.

Did you know that with the rate of ivory poaching and habitat conflict today, in 20-30 years there will be no wild elephants on the planet? Faced with these devastating statistics, World Elephant Day strives to bring awareness and education to people around the world through technology.

The Challenge: Build a scalable online presence to educate the world on elephant extinction

World Elephant Day began with a website and then expanded to include a social media presence, making it possible for their message to be accessed by anyone, no matter where they are in the world. But their challenge was: can the website scale to match the millions of users accessing the site on that one day each year? And if it can scale to those extremes, will it still be cost-effective for a nonprofit?

For the first two years, the traffic to the website was manageable, but as the issues escalated, so did incoming hits on the site. During the third year, they started to see significant growth with over 30,000 users and 70,000 page views, this meant the campaign was making an impact, but their server and hosting capabilities weren’t going to scale to match.  The site crashed. For 6-8 hours no one was able to access the site due to the large influx of traffic. After experimenting with different hosting platforms, they struggled with balancing costs, scale, and usability. The following year their reach tripled to over a billion impressions across social media, over 50,000 users, and more than 90,000 page views. The site was down for even longer than the year before, blocking people from accessing the site and making more donations.

This year, the organization turned to AWS. An elastic, cost-efficient website with no downtime was a top priority for their grass-roots campaign. “After the last few years, we knew this couldn’t happen again. So we started to research where we could find the service and support to handle this type of traffic in concentrated periods, like elections and other fundraising campaigns. That’s when we learned about AWS,” Patricia Sims, founder of World Elephant Day, said. “In our research, it was consistent that AWS is the go-to service of choice.”

With the stable, responsive, and faster site, they were able to provide a better user experience and increase donations far above last year helping solidify and improve their brand and message for elephant conservation that they can continue to build upon going forward.

“There is such power in the internet for us to reach out and make an impact in remote places, where organizations couldn’t have even dreamed possible years ago,” Patricia said,” One of the coolest things is that we saw a tiny village in northern India that suffers from issues with human elephant conflict. They were able to take a part in World Elephant Day and planted trees in and around crop areas to encourage elephants to not enter their village, but instead live safely outside it.” 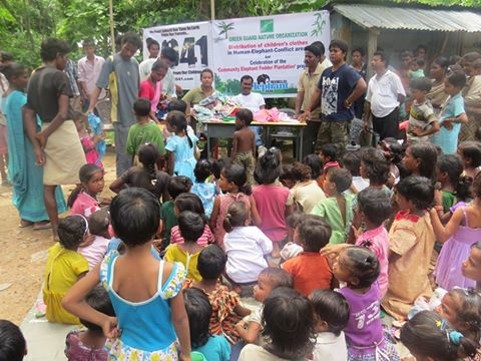 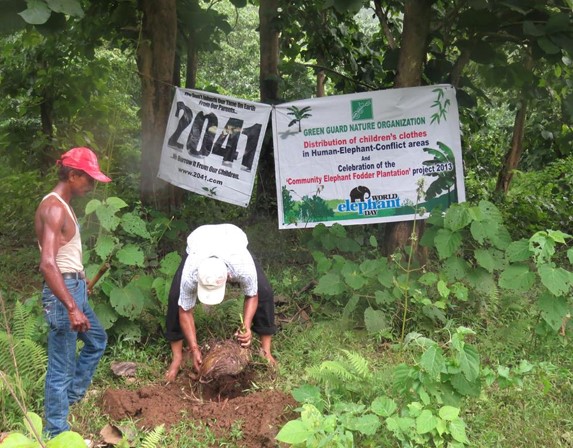