Talking with Parsec, a Game-Changer of Gaming

This post is part of the Startups on Air series. Startup Evangelist Mackenzie Kosut visits different startups and learns who they are, what they do, and how they use AWS.

Cloud-gaming company Parsec, believes that we’re entering a new phase of computing where all of our software and processing are delivered via shared resources in the cloud. They want to eliminate personal hardware and free everyone from the constant upgrade cycles required to keep up with the latest software. Parsec was started in March 2016 when the founders realized that the confluence of ubiquitous access to low-priced, powerful video decoders, plummeting bandwidth costs, and cloud investments by companies like AWS were making it possible to deliver on this vision today.

Parsec is being built to power a magical cloud gaming experience, freeing people from investing and upgrading their gaming hardware. They’ve proven that low-powered, inexpensive devices, like a Raspberry Pi, can become your go-to gaming machine connected to the cloud. The technology behind this experience is a low latency, 60 frames-per-second video streamer and low latency UDP network to make cloud computers feel like native devices. 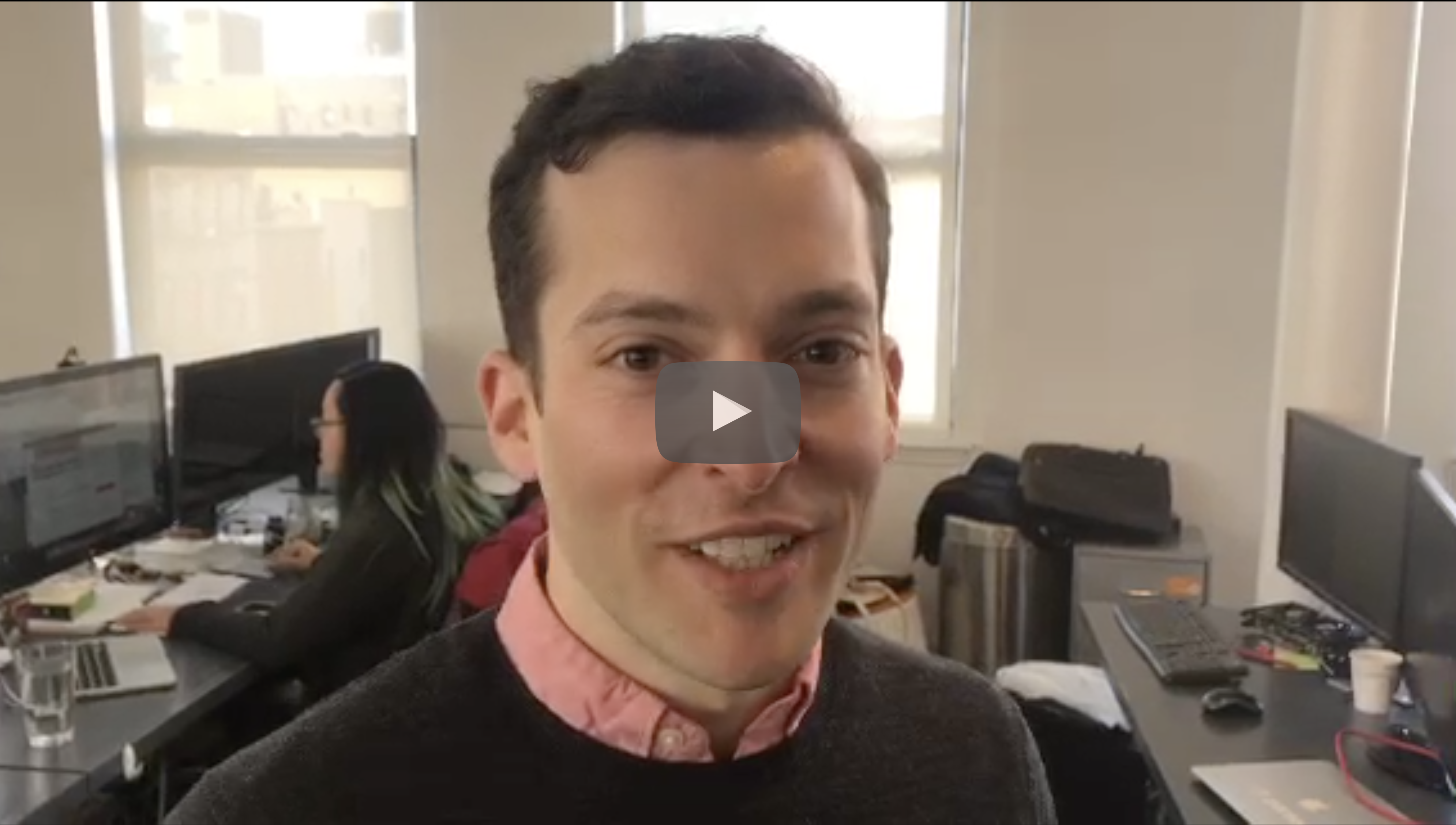 “We rely heavily on AWS internal services such as SQS and Kinesis. Because we don’t have to develop these in-house, we can deploy that much faster.”
-Eric Nygren, Senior Engineer @_nygren

Parsec builds small services that are deployed on Kubernetes clusters and rely on Amazon SQS for communication. Each service consists of a small code base that performs a specific function. For example, one service’s dedicated purpose is to start and stop AWS GPU instances in a given region. To trigger it, users interact with Parsec’s website, which in turn sends messages to launch or terminate instances on the SQS queue, ensuring that nobody else has access to the machines or services themselves.

Users can launch Parsec’s AMI from any of the AWS regions that currently have G2 instances.  “We’re in every region of the world right now because of AWS.” Parsec’s entire monitoring system is powered by an ELK stack on an Elasticsearch cluster on Amazon EC2 instances.

Going forward, Parsec has toyed with the idea of pushing their monitoring to Amazon CloudWatch to take advantage of notifications when latency is peaking in specific AWS regions. But they haven’t decided on any moves yet nor are they too worried about it,“that’s one of the reasons why AWS is the best service for us to use, because of their infrastructure.” Parsec is confident that whatever decision they make, AWS will be there with the right tool and capacity to support their infrastructure needs.