What Myths Are Holding Female Founders Back? 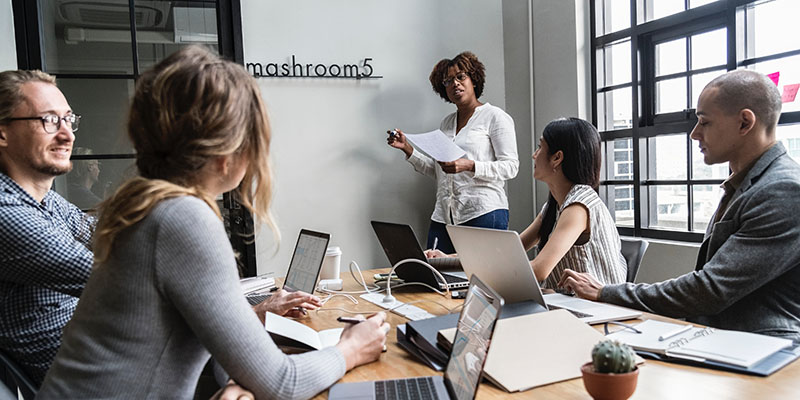 Whether its old boys’ clubs, glass ceilings or imposter syndrome, there are many reasons why women are prevented from fulfilling their business ambitions.

As countless successful female entrepreneurs have proven over the years, so-called truths about the startup world are easily exploded. Here, some female VCs dispel the various myths that prevent female founders from pursuing their visions.

Myth 1: You need a perfect grasp of numbers

There’s a prevailing notion that female founders must prove how well they know their numbers, says Tiffany Young, associate, Pentech Ventures. “I’ve witnessed plenty of women get bogged down in the minutiae of their numbers when instead they should be presenting their vision and getting investors to buy into their story.”

Myth 2: You have to trample on other women

“It’s a myth that in order to get ahead as a female entrepreneur you have to be to be ruthless, otherwise people take advantage of you or you’re seen as weak,” says Tara Reeves, partner at LocalGlobe. This simply isn’t true. “It’s possible to lead a business while creating a friendly, positive culture in which your team feels listened too—and this will pay dividends in the long run,” she says.

While it’s true that female VCs are underrepresented, the numbers have grown in Europe, says Megumi Ikeda, managing director, Hearst Ventures. And the good news is investors are always looking to meet great female founders.

“Don’t let impostor syndrome prevent you from reaching out to them and asking for advice. If you’re passionate, driven and have a strong vision, they’ll definitely want to meet with you,” she says.

Some people believe that having a mentor is a “nice to have” rather than an essential part of professional development as an entrepreneur, says Laura Connell, principal at Balderton Capital. But this is a myth. “Research has repeatedly shown that having a mentor is a critical professional asset for women and a transformative part of your arsenal as an entrepreneur,” she says.

Many women founders worry they don’t have a support or mentor network like men do, explains Ophelia Brown, founder of Blossom Capital. “I’ve been fortunate enough to have many strong female role models in my life—both on the male-dominated trading floor of Goldman Sachs and in venture capital. The amount of time women are committing to mentoring and networking initiatives is evidence of the importance we place on giving other women a helping hand,” she says.