Since launch, Amazon Braket has been committed to providing customers with a single access point to different quantum hardware choices, allowing them to experiment and innovate with multiple quantum processing units (QPUs) through the same interface. Today we announce the general availability of the first publicly available QPU from Oxford Quantum Circuits (OQC). The device, named “Lucy” after pioneering quantum physicist Lucy Mensing, is an eight-qubit QPU based on superconducting qubit technology. Our support for OQC’s Lucy processor, which is located in the UK, also expands Amazon Braket to the London region (eu-west-2), allowing customers to experiment with the first QPU on Amazon Braket in Europe. 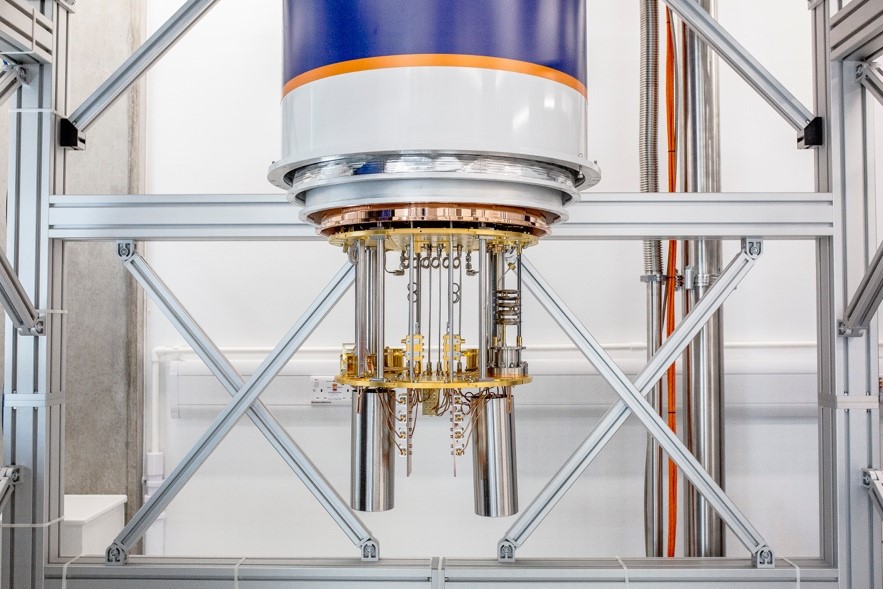 In the past, the lack of access to quantum hardware has been one of the limiting factors as researchers in academia and industry tried to innovate with quantum computing. At this early stage of the technology, this experimentation is crucial in order to develop quantum algorithms that at some point might address challenging problems in finance, energy, pharmaceuticals, and logistics. Customers all over the world now have the ability to experiment with OQC’s quantum hardware, based on Coaxmon qubit technology, and available through a simple pay-as-you-go pricing model. For the first time, researchers can now compare and contrast the performance of their quantum programs across different superconducting, gate-based devices through Amazon Braket.

In addition to the new hardware offering, Amazon Braket customers in the UK and Europe that face data residency obligations can now more easily demonstrate compliance. For added convenience to customers in the UK, Europe and Middle-East, the Lucy processor will be available for use during the typical workday, Monday to Friday, for three hours starting at 10am GMT.

Along with the new quantum hardware, our regional expansion also means that the managed simulators on Amazon Braket, the state-vector simulator (SV1), density-matrix simulator (DM1), and tensor-network simulator (TN1) are now also available in the eu-west-2 region. These simulators are fully managed by AWS and available 24/7, allowing customers to simulate quantum circuits before running them on their chosen hardware.

While today’s quantum computers are not powerful enough to speed up production workloads, hybrid quantum-classical algorithms that interleave quantum computers with classical hardware, such as variational quantum eigensolver, quantum adiabatic optimization, and quantum machine learning algorithms, are a promising route to developing potential applications of quantum computing. Amazon Braket recently launched Hybrid Jobs, a feature that fully manages the classical and quantum infrastructure required to run such algorithms, and provides customers priority access to quantum processors throughout the duration of the calculation. The Lucy processor from OQC is fully supported by the Hybrid Jobs feature, meaning that customers can now select Lucy as the quantum backend for running hybrid workloads and get priority access to the device.

Getting Started with Lucy on Amazon Braket

To use this QPU in Amazon Braket, specify the Amazon Resource Name (ARN) in the device definition, before running your circuit, as shown in the snippet below.

The Amazon Braket user experience is identical whether you are accessing Lucy or any of our other QPUs. You can run a circuit with as little as two lines of code as shown in the Bell State example below:

Visit the Amazon Braket console to view details about the device topology, single and two-qubit gate fidelities, and state preparation and measurement error rates. To get started with running your own quantum programs on the Lucy processor, refer to our Github repository for example notebooks and tutorials. You can run these programs using one of our managed Jupyter notebooks, or from your local development environment.