The AWS Community Heroes program helps shine a spotlight on some of the innovative work being done by rockstar AWS developers around the globe. Marrying cloud expertise with a passion for community building and education, these Heroes share their time and knowledge across social media and in-person events. Heroes also actively help drive content at Meetups, workshops, and conferences.

This March, we have five Heroes that we’re happy to welcome to our network of cloud innovators: 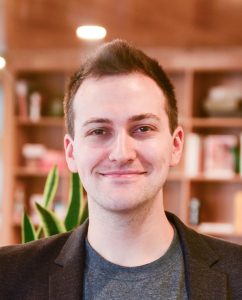 Peter Sbarski is VP of Engineering at A Cloud Guru and the organizer of Serverlessconf, the world’s first conference dedicated entirely to serverless architectures and technologies. His work at A Cloud Guru allows him to work with, talk and write about serverless architectures, cloud computing, and AWS. He has written a book called Serverless Architectures on AWS and is currently collaborating on another book called Serverless Design Patterns with Tim Wagner and Yochay Kiriaty.

Peter is always happy to talk about cloud computing and AWS, and can be found at conferences and meetups throughout the year. He helps to organize Serverless Meetups in Melbourne and Sydney in Australia, and is always keen to share his experience working on interesting and innovative cloud projects.

Peter’s passions include serverless technologies, event-driven programming, back end architecture, microservices, and orchestration of systems. Peter holds a PhD in Computer Science from Monash University, Australia and can be followed on Twitter, LinkedIn, Medium, and GitHub. 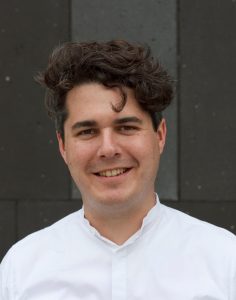 In close collaboration with his brother Andreas Wittig, the Wittig brothers are actively creating AWS related content. Their book Amazon Web Services in Action (Manning) introduces AWS with a strong focus on automation. Andreas and Michael run the blog cloudonaut.io where they share their knowledge about AWS with the community. The Wittig brothers also published a bunch of video courses with O’Reilly, Manning, Pluralsight, and A Cloud Guru. You can also find them speaking at conferences and user groups in Europe. Both brothers are co-organizing the AWS user group in Stuttgart. 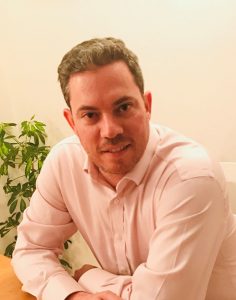 Fernando is an experienced Infrastructure Solutions Leader, holding 5 AWS Certifications, with extensive IT Architecture and Management experience in a variety of market sectors. Working as a Cloud Architect Consultant in United Kingdom since 2014, Fernando built an online community for Hispanic speakers worldwide.

Fernando founded a LinkedIn Group, a Slack Community and a YouTube channel all of them named “AWS en Español”, and started to run a monthly webinar via YouTube streaming where different leaders discuss aspects and challenges around AWS Cloud.

During the last 18 months he’s been helping to run and coach AWS User Group leaders across LATAM and Spain, and 10 new User Groups were founded during this time. 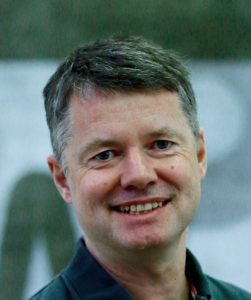 Anders is a consultant and cloud evangelist at Webstep AS in Norway. He finished his degree in Computer Science at the Norwegian Institute of Technology at about the same time the Internet emerged as a public service. Since then he has been an IT consultant and a passionate advocate of knowledge-sharing.

He architected and implemented his first customer solution on AWS back in 2010, and is essential in building Webstep’s core cloud team. Anders applies his broad expert knowledge across all layers of the organizational stack. He engages with developers on technology and architectures and with top management where he advises about cloud strategies and new business models.

Anders enjoys helping people increase their understanding of AWS and cloud in general, and holds several AWS certifications. He co-founded and co-organizes the AWS User Groups in the largest cities in Norway (Oslo, Bergen, Trondheim and Stavanger), and also uses any opportunity to engage in events related to AWS and cloud wherever he is.

To learn more about the AWS Community Heroes Program and how to get involved with your local AWS community, click here.