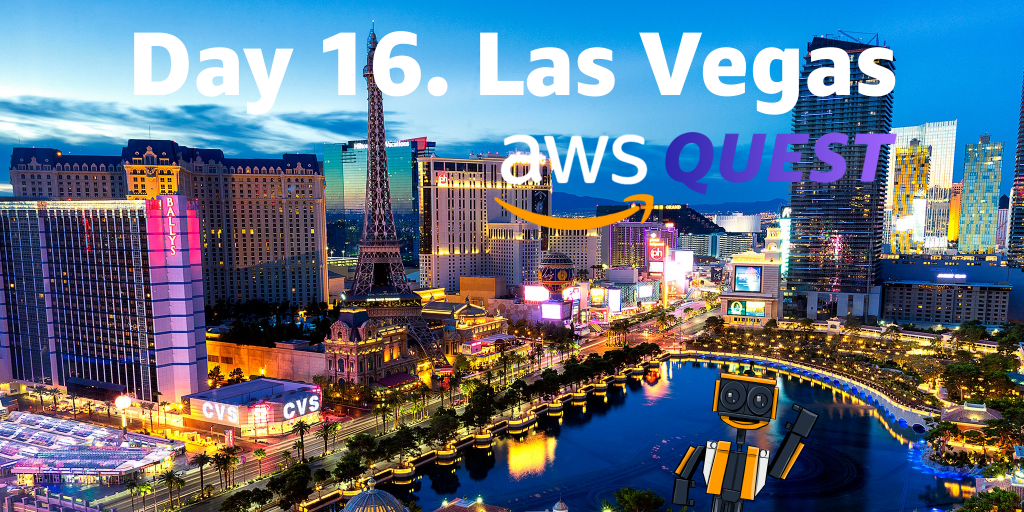 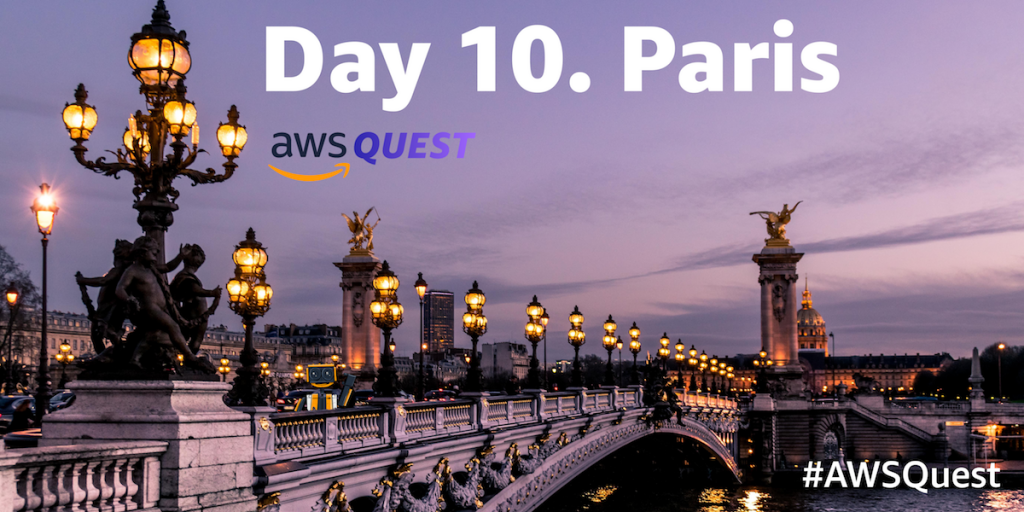 AWS Quest 2 Update: The Road to re:Invent at the Midpoint

Hey, AWSQuest News Blog readers – Greg Bilsland here. I work with Jeff behind the scenes on the AWS Blog, and I’ve been collaborating with the fine folks at Lone Shark Games on AWS Quest. You’ve done a great job tracking Ozz’s journey westward from Seattle to re:Invent. We wanted to give you a short […] 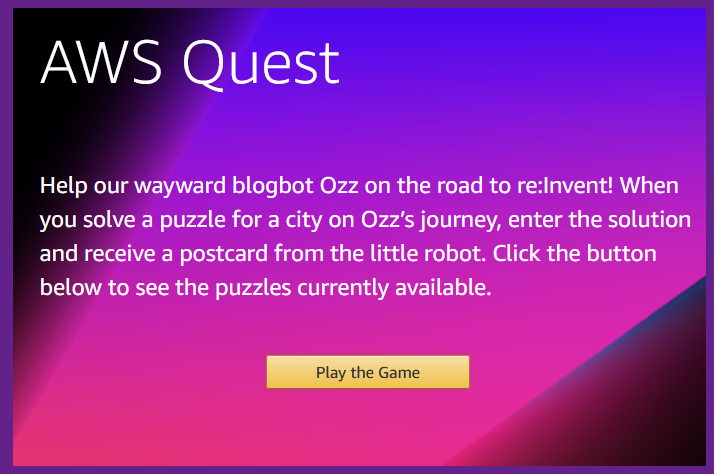 AWS Quest 2 – The Road to re:Invent

The first AWS Quest started in May of this year. As you may recall, my trusty robot companion went to pieces after burying some clues in this blog, the AWS Podcast, and other parts of the AWS site. Thanks to the tireless efforts of devoted puzzle solvers all over the world, all of the puzzles […]

Update (January, 2019) The EFS File Sync feature described in this post has evolved into an independent service, AWS DataSync, which works with both Amazon EFS and Amazon S3. DataSync has a dedicated management console and service API, and is integrated with Amazon CloudWatch, to provide CloudWatch Metrics on the number of files and amount […]

Starting on March 8th you might have seen AWS Quest popping up in different places. Now that we are a bit over halfway through the game, we thought it would be a great time give everyone a peek behind the curtain. The whole idea started about a year ago during an casual conversation with Jeff […] 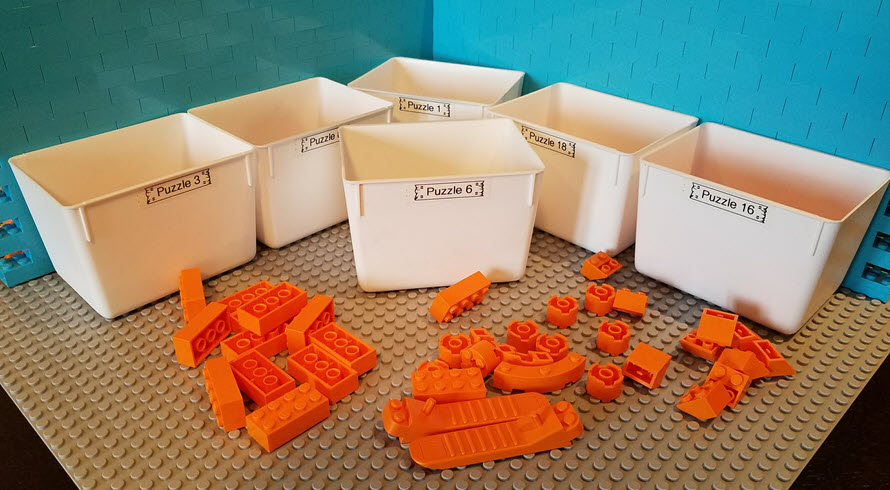 Getting Ready for the AWS Quest Finale on Twitch

Whew! March has been one crazy month for me and it is only half over. After a week with my wife in the Caribbean, we hopped on a non-stop Seattle to Tokyo flight so that I could speak at JAWS Days, Startup Day, and some internal events. We arrived home last Wednesday and I am […] 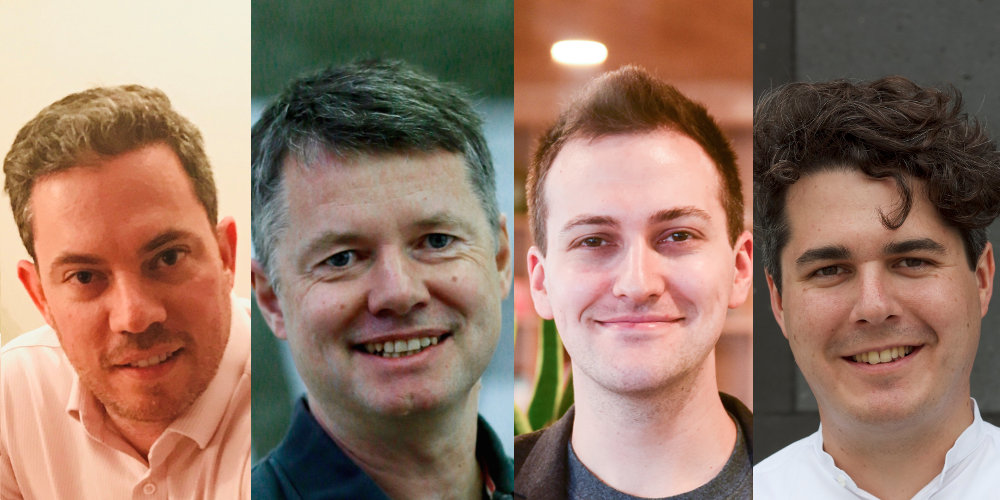 The AWS Community Heroes program helps shine a spotlight on some of the innovative work being done by rockstar AWS developers around the globe. Marrying cloud expertise with a passion for community building and education, these Heroes share their time and knowledge across social media and in-person events. Heroes also actively help drive content at Meetups, workshops, and conferences. […] 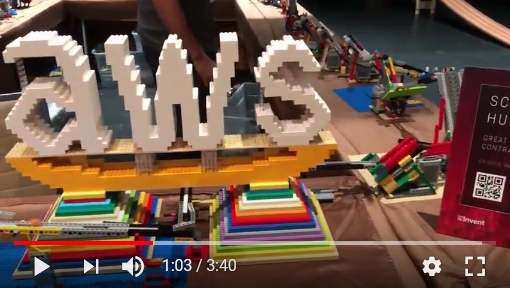 AWS Summit Season is Almost Here – Get Ready to Register!

I’m writing this post from my hotel room in Tokyo while doing my best to fight jet lag! I’m here to speak at JAWS Days and Startup Day, and to meet with some local customers. I do want to remind you that the AWS Global Summit series is just about to start! With events planned […]