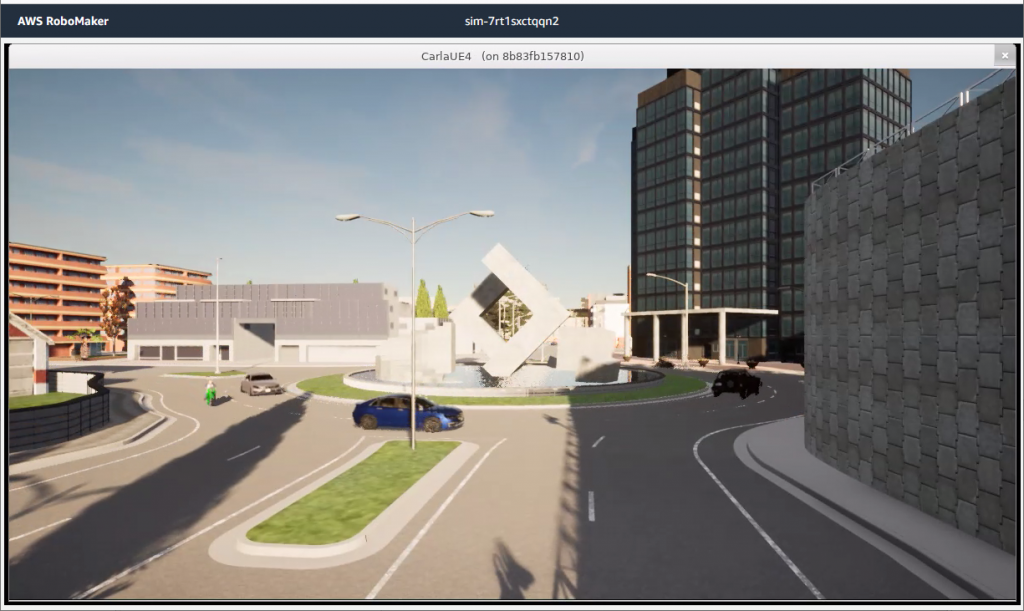 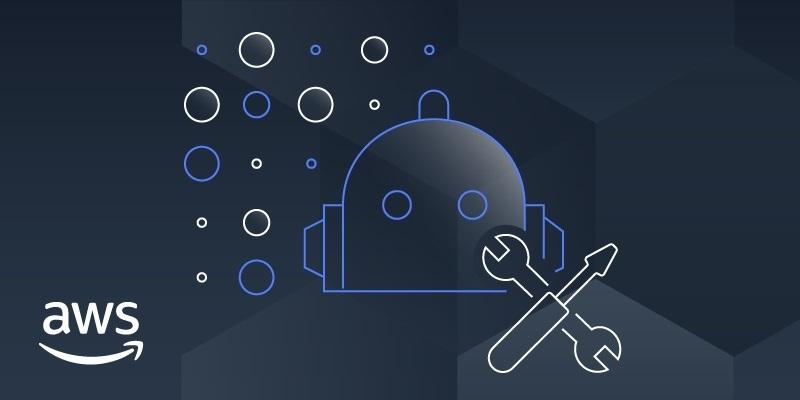 This blog references AWS RoboMaker Fleet Management, a feature that has been deprecated. You should now use AWS IoT Greengrass V2 for deploying and managing your robot software. To learn more about this process, see our blog on how to Deploy and manage ROS robots with AWS IoT Greengrass 2.0 and Docker. Introduction An increasingly […] 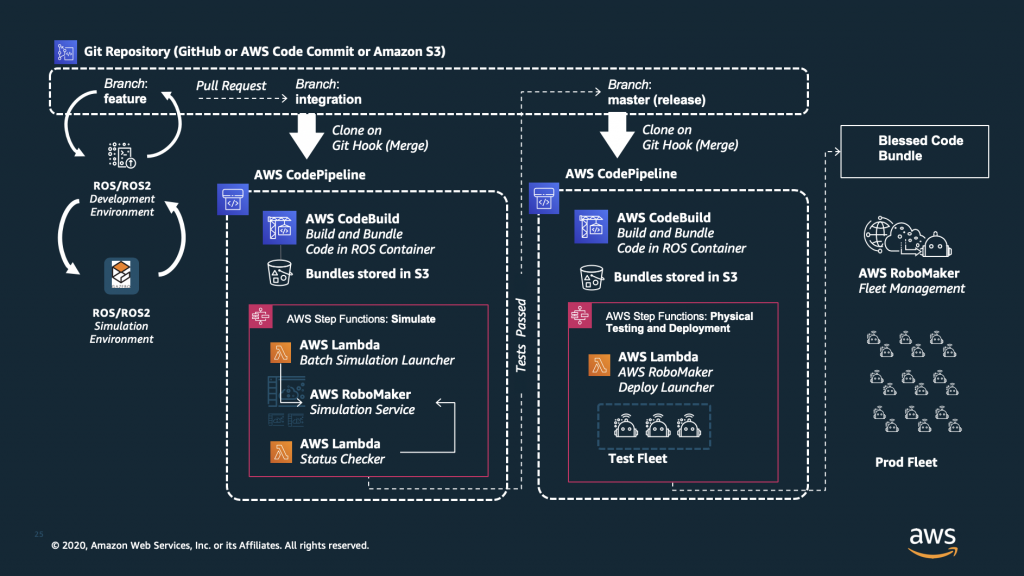 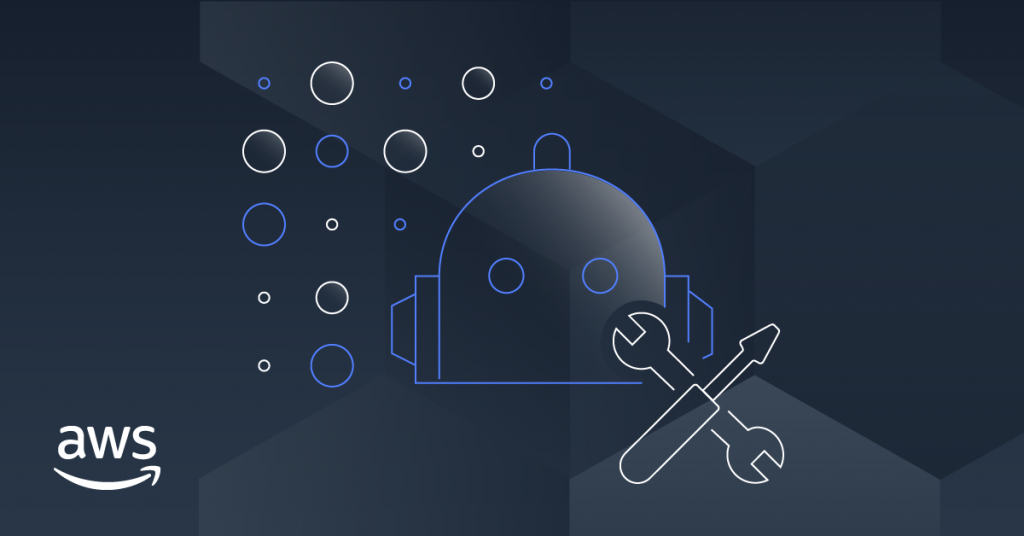 The S3 rosbag cloud extension enables customers to easily configure and record data from robots as rosbags, and upload them to Amazon S3, which they can later use to analyze events, troubleshoot existing applications, and provide as inputs to AWS RoboMaker log-based simulation for regression. In this blog, we will review three ROS nodes in the S3 rosbag cloud extension that create and upload rosbag files from the robot to Amazon S3, with hands-on examples of how to use the nodes. 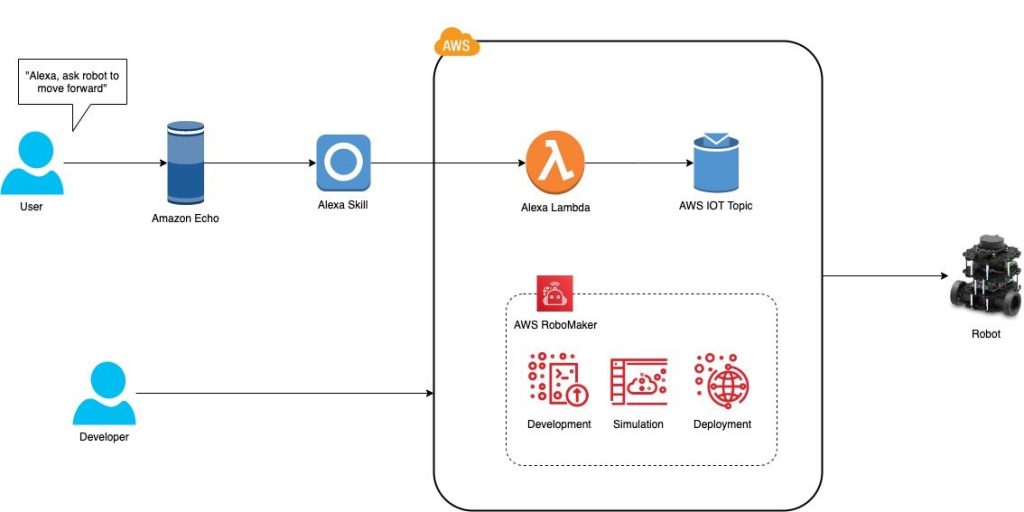 This blog references AWS RoboMaker Integrated Development Environment (IDE), a feature that has been deprecated. To follow along with this blog post, use the AWS Cloud9 IDE. See our updated blog on how to Build and simulate robotics applications in AWS Cloud9. Introduction Alexa is Amazon’s cloud-based voice service and Alexa-compatible devices allow users to […] 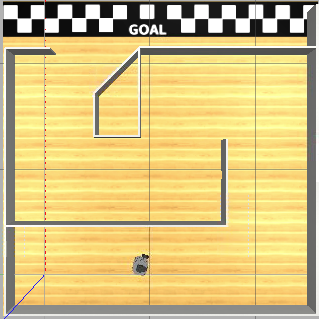 In this blog, learn about AWS RoboMaker WorldForge, and how 3D world generation can be used to streamline testing and training of core robotic algorithms at scale. 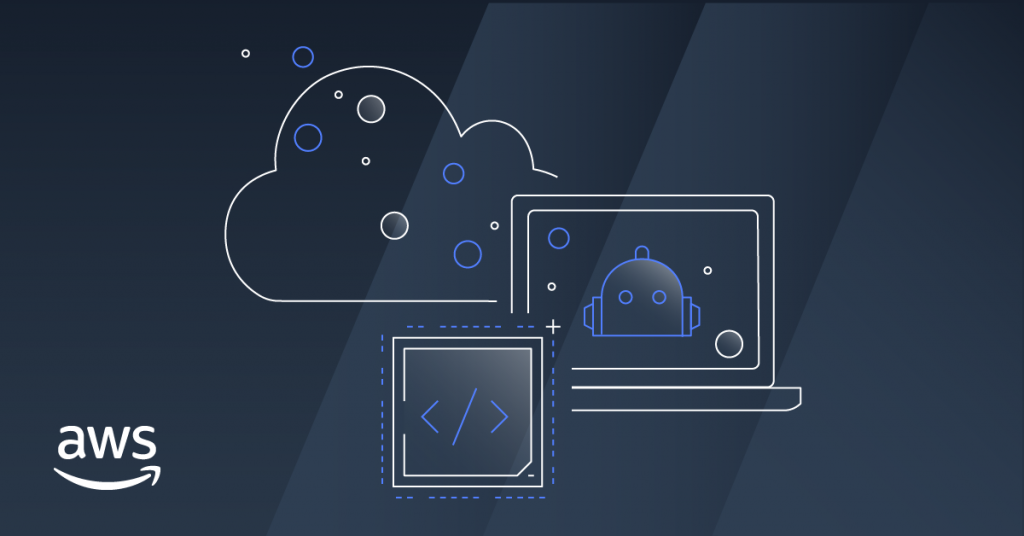