This blog post gives you a quick overview of how you can schedule migration tasks for the purpose of automating your migration. You create these tasks by using the AWS Database Migration Service (AWS DMS) and using native operating system tools for either Linux or Microsoft Windows. 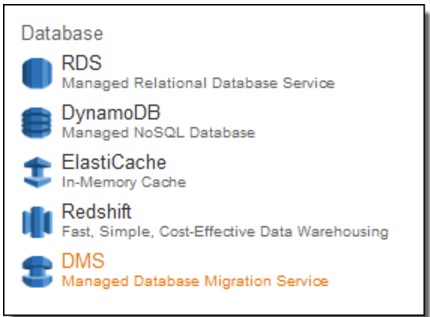 To automate migration tasks, you use the AWS Command Line Interface (AWS CLI) to perform the database migration. If you are a first-time AWS CLI user, we recommend that you read the following documentation and get accustomed to how the CLI should be used and configured:

Problem/Use case
On many teams, version control is a usual part of business, but databases are left out in the cold. Perhaps the team exports a massive database dump or SQL file from time to time as the definition of the database. But deploying database changes across Dev, QA, and Production environments is still an issue, and the process isn’t reliable when synced up manually.

In other cases, database data might need to be updated for dashboards or weekly or daily reports that fetch the data from the database. But this process is often something that is static and performed as a one-time task. Also, the team often has to do the process following a particular schedule, for example before office hours or before a particular time when a report is published.

In many organizations, database migration is something that needs to be done like a backup job. Migration ideally should done only in off-business hours, to avoid the load that DMS can cause in the production environment.

Solution
Currently, DMS tasks cannot be scheduled using the DMS console. To schedule DMS tasks, we need to use the native tools present in the OS (Windows or Linux) that you use to access AWS resources. This blog post shows you how to do so.

Moving forward, the process that this post describes should greatly simplify automated task deployments and modification scenarios. Following is a detailed description on how to automatically execute the DMS task or schedule it for execution in Linux and Windows.

Summary
We recommend regular monitoring of the CRON logs or Task Scheduler history to ensure that your migration tasks are executing as you want them to. Also, creating DMS event subscriptions related to task state changes should help you to get an accurate idea if the tasks execute as you expect and on schedule. Hopefully this blog post gives you a head start before embarking on your migration.

Abhinav Singh is a database engineer in Database Migration Service at Amazon Web Services. He works with our customers to provide guidance and technical assistance on database migration projects, helping them improving the value of their solutions when using AWS.