Dow Jones (DJ) manages resources across multiple accounts in multiple AWS Regions. The DJ Operations team tracks Compute and Relational Database resources in their Asset Tracking system (a configuration management database or CMDB). This helps the Operations team to effectively monitor resource health, view resource utilization, perform cost analysis and identify resource owners to troubleshoot issues in a given environment. The Operations team was looking for an automated method to maintain resource details in the Asset Tracking system which spans across multiple AWS Regions and over multiple AWS accounts whenever a resource is provisioned, terminated or modified. The resources tracked include Amazon EC2 and AWS Lambda for Compute, and Amazon RDS for databases.

Previously, the Application teams would create requests for the Asset Management team and the Asset Management team, which would then add, update, or remove resources from the system manually. Asset inventory updates would only happen during business hours. While the existing method was adequate for on-premises work, AWS’s dynamic and elastic environments made it difficult to manually track and manage the resource inventory. The Operations team could not rely on the existing manually managed Asset Tracking system data.

To overcome these issues, the DJ Operations team developed a fully automated Asset Tracking system to track resources as soon as they are provisioned, modified or terminated. DJ has a comprehensive tagging strategy in place that keeps track of the owner, team, application stack, lifecycle policies and environment. The automated tracking system uses resource metadata tagging to have a comprehensive view of all resources. Since tracking is no longer manual, all information in the Asset Tracking system is up-to-date on the AWS resources. 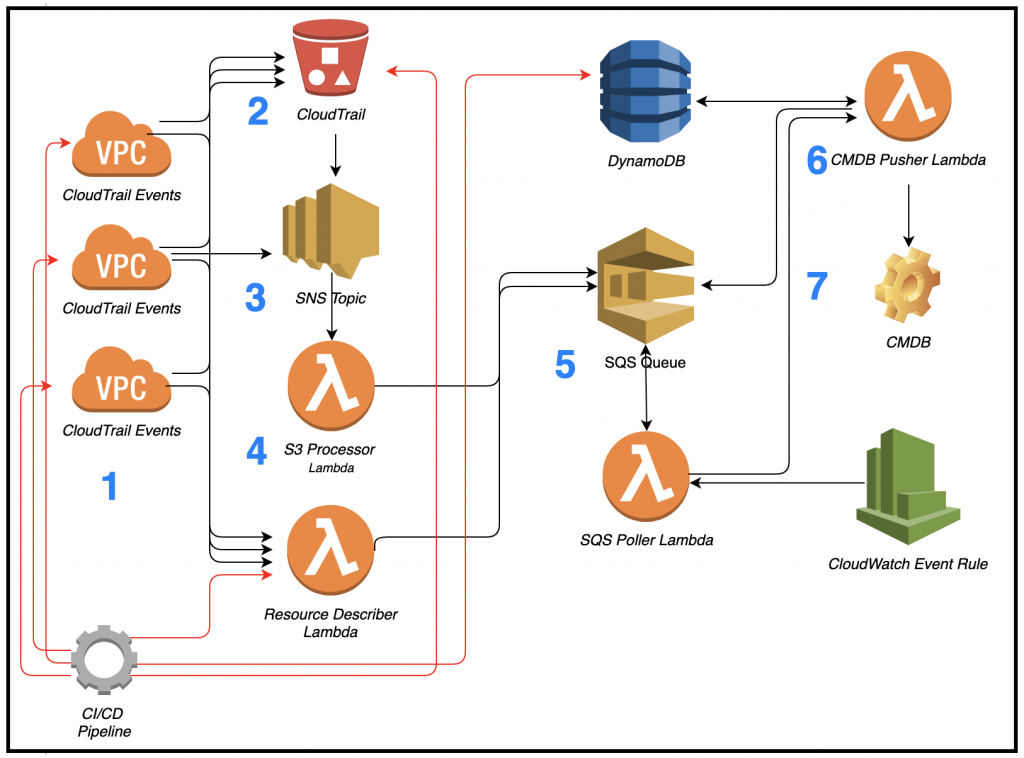 The Lambda functions were developed using Python and HashiCorp Terraform for infrastructure, and the deployment was done using Jenkins.

You can set up your own Asset Tracking system by running CloudFormation on your own account. This alternate solution uses serverless architecture with automated steps. It can create and terminate events for Amazon EC2 instances and Amazon RDS databases. You can customize it for your own use cases to add more events.

The following diagram illustrates this workflow: 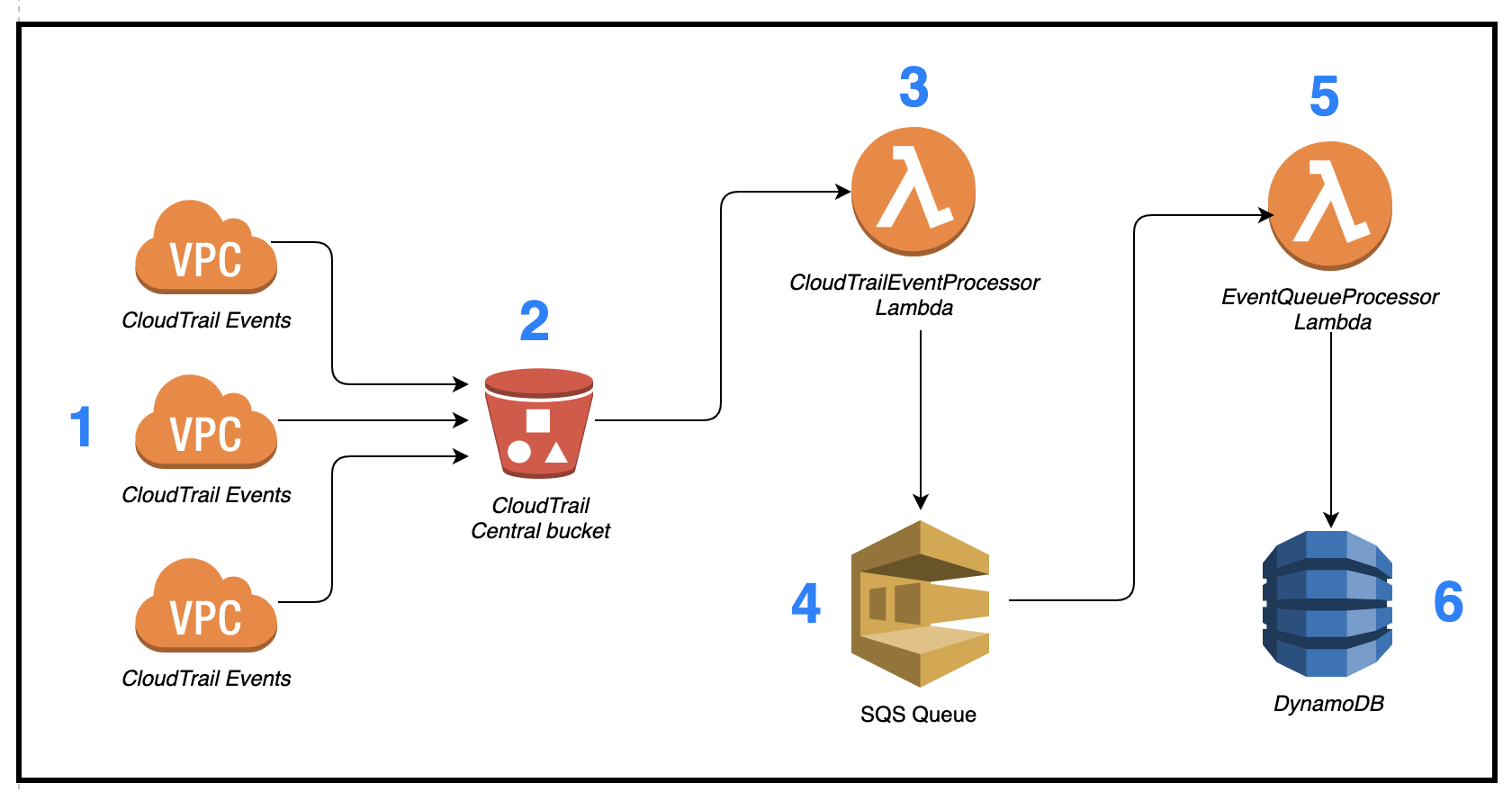 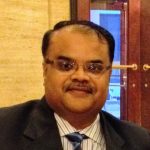 Sacheen Shah is a Lead Engineer at Dow Jones. He lives in New Jersey, and helps engineering teams at Dow Jones with how best to deploy their solutions in Cloud using serverless technology and modern methodology. When he isn’t working, he likes playing console games, watching Sci-fi movies and spending time with his family.

Utsav Joshi is a Technical Account Manager at AWS. He lives in New Jersey and enjoys working with AWS customers in solving architectural, operational, and cost optimization challenges. In his spare time, he enjoys traveling, road trips and playing with his kids.