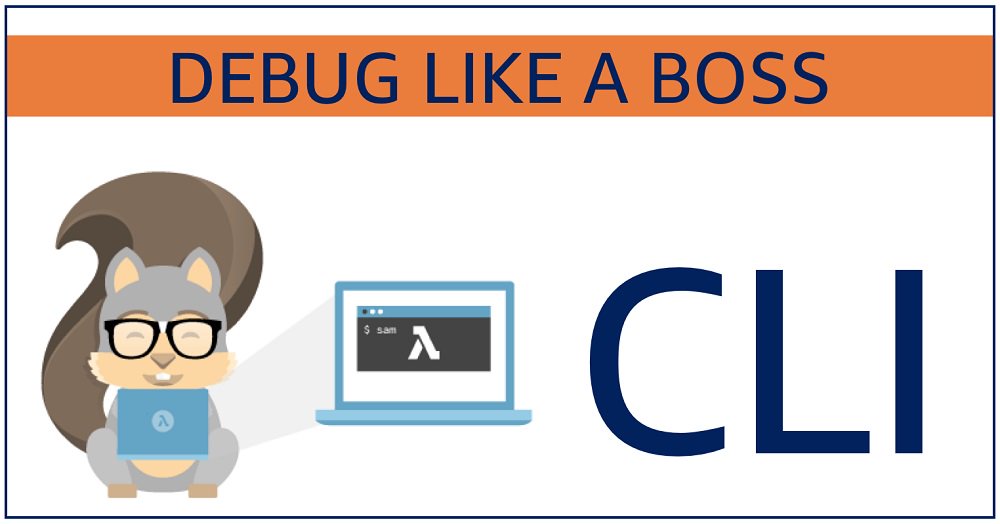 Now official! If you knew SAM Local CLI, this is that – but way better! Quickly get started with `sam init`, validate SAM templates, develop and test locally, and package and deploy to the cloud! – GitHub, What’s New AWS

The EFS-to-EFS backup solution automatically deploys the necessary AWS services, including Amazon CloudWatch and AWS Lambda, to create automated, incremental backups of Amazon EFS file systems on a customer-defined schedule. The solution is simple to configure and makes it easier to create and restore backups for data recovery and protection. You can use this solution to create backups for your file system(s) on a daily, weekly, or monthly basis and retain these backups as necessary to meet your business requirements.

At the AWS Summit in San Francisco, we announced the availability of encryption of data in transit for Amazon Elastic File System (EFS). With this launch, customers can now easily encrypt all network traffic between their file systems and clients. EFS uses the industry-standard Transport Layer Security protocol (TLS) version 1.2 to encrypt data in transit. To enable this feature and further simplify the experience of using EFS, we also launched a new, open-source EFS mount helper, available in Amazon Linux and Amazon Linux 2 AMIs, and hosted as an open-source project on the AWS GitHub page.

Registry of Open Data on AWS

A new take on open and public data, the Registry of Open Data on AWS, or RODA, includes existing Public Datasets, and allows anyone to add their own datasets so that they can be accessed and analyzed on AWS. – AWS News blog

Use AWS Chalice to build a web service acting as a front-end for a SageMaker endpoint. – Julien Simon on Medium

A GUI client for DynamoDB – GitHub, via quinnypig‘s Last Week in AWS

Our customer Zalando have launched a new website about their open source projects, purpose, and jobs!