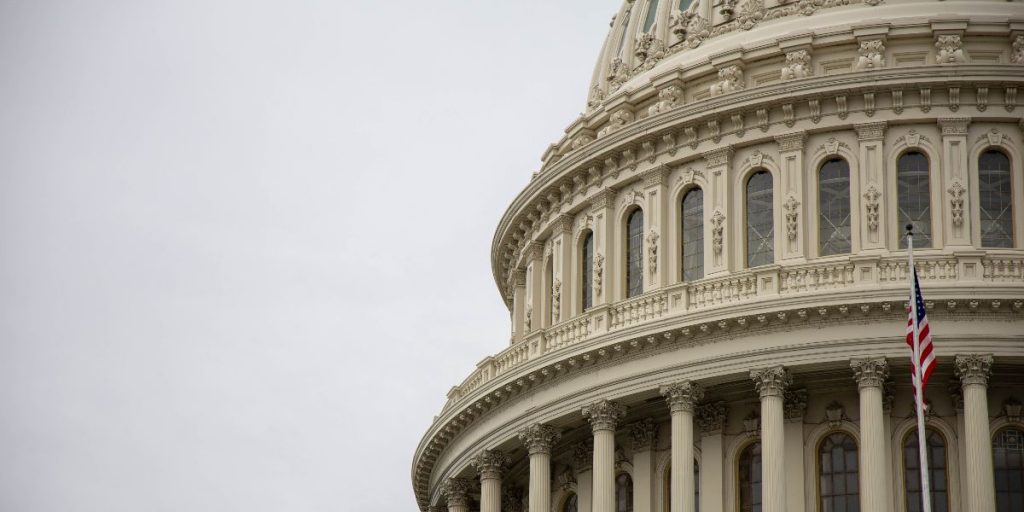 Governments around the world want to accelerate their digital transformation to offer simpler access to citizen services online and earn trust with effective solutions. This includes things like being able to send notifications to users, providing a single log-in for government services, or publishing public health information in the wake of a pandemic. The AWS Government Transformation Team is here to help. We highlight available solutions and build new open source solutions that governments can leverage. Before developing new software, establishing a foundation with a sound design system is an important first step so solutions are consistent, accessible, and simple to use. Read on to learn more about why starting with an open source design system is important and how we selected one for the software we’ve built and will build in the future.

What is the advantage of using a design system?

Governments–and organizations–that adopt a design system benefit from an increase in developer efficiency, product consistency, and a faster uptake in digital services.

Government executives are facing growing backlogs of work and constrained resources, but by using design systems there are technical advantages for developers who can increase speed of service delivery to benefit citizens. In the ongoing COVID-19 pandemic, governments have used existing design systems to launch public websites rapidly for their constituents, such as the UK government, US government, Singapore government, and state government of California.

The advantages are not only technical. Digital services that are more easily identified as official government websites—that look, speak, and act like other websites in a government’s online ecosystem—build trust with their users. Trust increases uptake of digital services. Additionally, because users can end up interacting with multiple agencies to accomplish one goal, it is important that each contact feels familiar to them.

At a time when siloed agencies are undertaking digital transformation, a design system provides unifying principles. These principles help make sure digital services are built to serve users’ needs, are accessible, are continuously evaluated, and provide a consistent experience across departments, platforms, and services.

Build a design system from scratch or modify from open source?

Design systems are not new, and there are open source options available. Building a design system from scratch may be the right decision in some circumstances, but there are some myths and assumptions about open source that are worth questioning. For example, open source is not less secure, and each government organization does not have unique requirements that require a bespoke system. Governments around the world and at every level—municipal, provincial, and federal—provide common services for citizens. Using an existing open source design system as a blueprint to build from is a great way to get started.

We evaluated nine design systems, including six open source design systems: four from governments (the US, the UK, Australia, and New Zealand) and two developed by private companies (Ant Design and Material UI). In the end, we chose to leverage the U.S. Web Design System (USWDS). Any government can use the criteria we developed below for help choosing an open source design system to start from beyond just the look and feel. Leave us feedback in the comments or tell us how you have made this decision in your public service organization.

Accessibility ensures that digital services are accessible to all users. In the US and anywhere else where it’s a legal requirement, accessibility is a critical starting point. The USWDS is built to be AA compliant to the Web Content Accessibility Guidelines (WCAG)—a rating that only the four government design systems meet.

Extensibility represents the ability for teams to build new components on top of the existing design system or customize the design system to meet their needs. Extensibility is also illustrated as the proven ability to be used, extended, or implemented by other organizations. The USWDS and GOV.UK Design System provide design components such as colors, buttons, form controls, tables, grid structure, typography, and navigation that has been tested in live digital services. These atomic design components and utility classes can be used to develop more complex components. The USWDS also includes guidance and documentation on the creation of new components.

Since open source design systems are already no cost to use, licensing becomes the agreement to credit the creator of the design system in all copies of the software. While this is a small detail, users who find that a design system was created by another government might incorrectly assume that the service is not secure or not an official website of their sovereign state. The USWDS has the following licensing:

This means that no one who uses it needs to credit the creators or include any copyright notice. It represents the most open licensing agreement of any design system we evaluated. Additionally, the USWDS-created typeface, Public Sans, has the same open license through the CC0 1.0 Universal public domain dedication.

Governments may be required to support multiple languages and texts (e.g. Arabic, which is bi-directional). Translating into other languages or texts can impact how content looks to users. The design system should address this. For example, English to German translation can extend content widths by up to 300 percent, which leads to cut-off text and unintended text wrapping. The USWDS and GOV.UK Design System are both designed with a vertical-first orientation and the sparing use of multi-column page layouts. This reduces the risk of expansion impacting the experience of users.

A good test of an open source design system’s maturity and stability is an active developer community that has implemented it and continuously extends it. This brings ongoing benefits from collective testing and broad user validation. So far, the USWDS code repository on GitHub has been starred 5,600 times and has been forked (i.e. copied) 830 times. The USWDS has documented implementations created by the developer community and the USWDS and GOV.UK have active release schedules and roadmaps of upcoming features.

How can a government make the most of a design system?

The next step of design system maturity in government is improving the rate of adoption across agencies and services. Some development teams see a design system as unnecessary technical debt. Some believe it hinders innovation and stifles flexibility. Others fear having to migrate existing digital services to the new design system. Clearly setting out agency needs, deadlines, and an adoption plan that also considers in-progress projects is essential to uniting teams. Developer teams can work with the design system administrators to create an equitable adoption plan and agencies can assume a shared ownership of the design system by contributing new components and patterns. The US and the UK both have models for contribution that are open to government staff, contractors, and the public. To varying degree, they also both mandated the adoption of design systems. The UK government created the Service Standard, and the US government passed the 21st Century Integrated Digital Experience Act. Both set standards for government websites and include language about design systems.

Ultimately, no matter how a design system is mandated, it’s important that it is adequately funded and maintained by a dedicated centralized team, and that agency teams can also realize shared ownership. A successful design system—like great software—never stops improving, but it’s going to take effort from everyone to make it so. Designers, developers, leadership, contractors, policy makers, and political appointees all have to contribute.