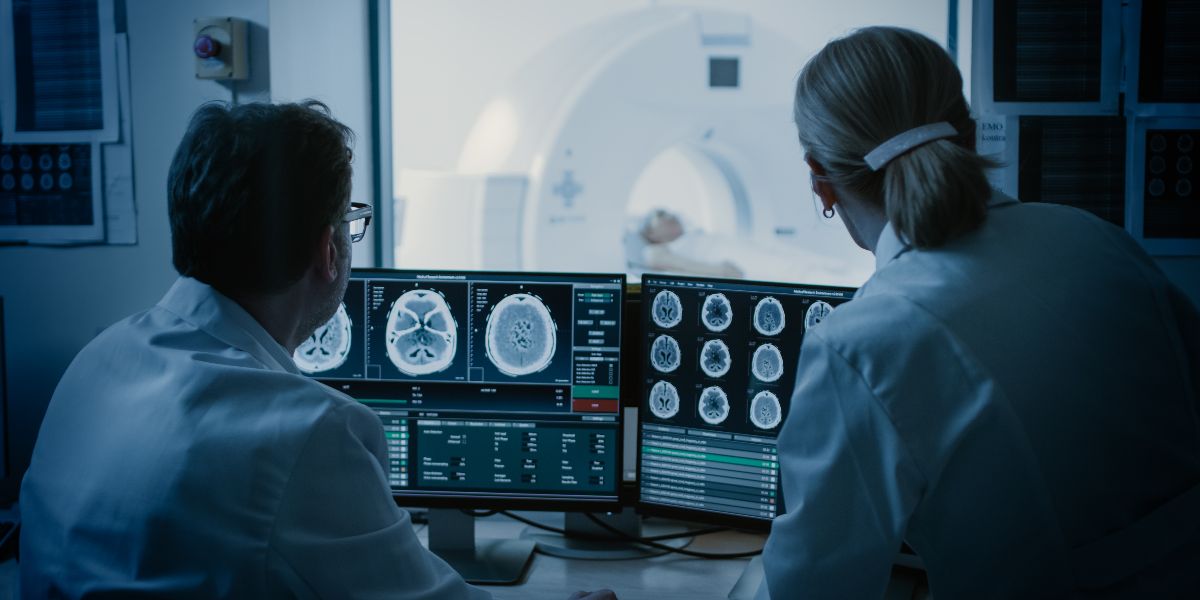 About 40 million magnetic resonance imaging (MRI) scans are performed in the United States every year. That’s slightly more than if every single resident of California received an MRI. Compared to X-rays, which use radiation to produce images of organs, tissues, and bones, or computed tomography (CT) scans, which combine multiple X-ray images to create topographic images of the body, MRIs harness magnetic fields and radio waves to generate images of soft tissues such as cartilage, ligaments, tendons, and nervous tissue. Because of this, MRIs are a valuable part of diagnostic plans for knee, ankle, shoulder, or wrist pain, as well as disorders of the brain and spinal cord and for detection of cancer. But, as they exist today, they may not always be a part of a diagnostic plan. The cloud increases MRI accessibility by facilitating data sharing and research innovation, making MRIs more feasible for more patients’ care plans.

How MRIs work (or, what happens when you’re in the tube) 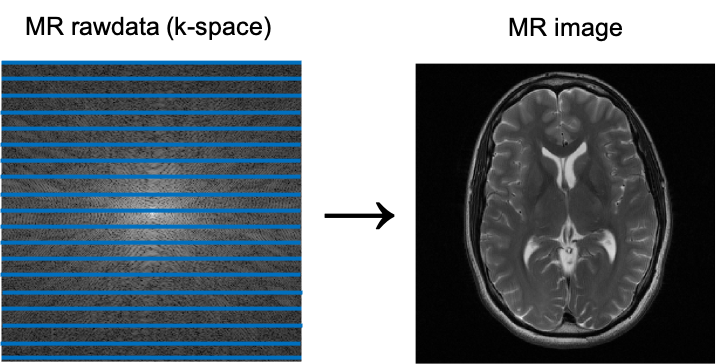 Image 2. MRI images from a typical clinical knee protocol, showing the knee in different orientations and with different image contrasts, created depending on the acquisition settings of the MRI scanner. Courtesy of Florian Knoll.

If you’ve ever received an MRI, you know that the time spent in an MRI scanner can be anywhere from 15 minutes to over an hour. By comparison, an X-ray or CT scan only takes a few minutes. Long scanning times in the loud and confined space of an MRI scanner can lead to reduced patient compliance, related to issues like claustrophobia, anxiety, or motion, which may lead to incomplete or unusable scans. Further, in areas where MRI units are in short supply, long scanning times limit the number of patients scanned daily, depriving them of the diagnostic imaging they need.

Undersampling for a speedier MRI

Undersampling is like painting a still life with a fraction of the paint you normally have at your disposal—or, with just a fraction of the time allowed to observe your subject. Thus, the algorithms that underlie an undersampling protocol must be well trained and well tested so that the resulting MRIs retain their diagnostic value. 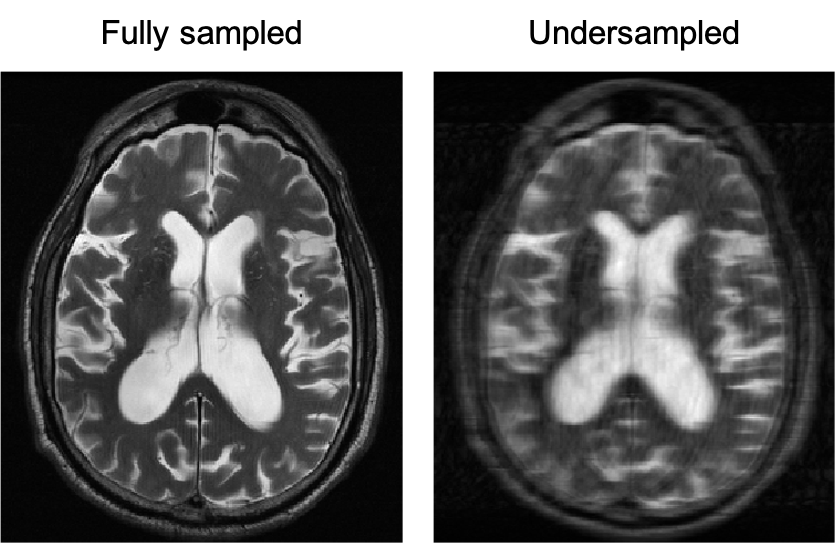 Image 3. A fully sampled versus a 4X undersampled MRI of the brain. Courtesy of Florian Knoll.

To develop algorithms that could successfully reconstruct an undersampled MRI image, Dr. Knoll’s team needed a large dataset of fully sampled MRI images and associated raw data, referred to as k-space data, and a storage and distribution mechanism that would scale with the growth and demand of the dataset. They applied to the AWS Open Data Sponsorship Program (ODP) for their storage and distribution needs. They collaborated with Facebook AI for Research (FAIR) for their expertise in artificial intelligence (AI) and machine learning (ML), and began what would become an effort spanning countries and industries: FastMRI.

The FastMRI dataset, accessible on the Registry of Open Data

The FastMRI dataset contains data from over seven million brain and knee MRI scans from more than 10,000 clinical cases, including both reconstructed MRI images and k-space data. These MRIs are fully deidentified, and through the AWS ODP, are accessible at no cost. The team also received an AWS Cloud Credit for Research, which in their first year was applied towards powering their website. They used Amazon Elastic Beanstalk to deploy and manage the FastMRI website, and using Amazon Elastic Compute Cloud, they collected registered users in their own database, and automated dataset access instructions via presigned URLs for registered users. Then they opened FastMRI up to the cooperative power of the medical imaging and AI and ML communities.

Prior to FastMRI, public repositories of this size “just didn’t exist,” says Dr. Knoll. “Cloud storage and the Open Data Program was the deciding factor to enable the research community world-wide to engage in AI for magnetic resonance acquisition and reconstruction research.”

FastMRI has sparked innovation around the globe

Since its release in 2019, the FastMRI team published 11 original publications. Its flagship publication has been cited over 150 times. In 2021 alone, the FastMRI website has seen thousands of users from 79 different countries.

In collaboration with the Conference on Neural Information Processing Systems (NeurIPS), FastMRI launched two annual challenges with 40 total submissions from all over the world—results can be seen on the FastMRI Challenge Leaderboard.

Some of challenge submissions have as high as 98% similarity to fully sampled, gold-standard images but were constructed in 15% of the time. This means instead of spending an hour in an MRI machine, the MRIs of the future could involve just 8 minutes of one patient’s time—and 8 times as many patients could receive an MRI scan.

What’s next: Generalizing the FastMRI model and making it available to clinicians everywhere

Dr. Knoll sees a future where any imaging sites can benefit from the models that FastMRI has developed, not just clinical groups that have access to powerful servers and clusters on premises.

“We intend to offer the machine learning reconstruction models as an online service, where sites can upload their data and get their results back,” says Dr. Knoll. “If we want to engage clinical sites without such a level of internal IT infrastructure and bandwidth, we need to offer them an easy way to access our developments. This is where the cloud is going to be crucial.”

Ready to get started exploring the FastMRI dataset? Register here to receive a link to the data. Supporting information, including FastMRI user-published tutorials and usage examples, are available at the Registry of Open Data.

Discover how to access open data and share your open data on Amazon Web Services (AWS) with the Registry of Open Data and the Open Data Sponsorship Program.

Learn more about how AWS supports researchers with the AWS Cloud Credit for Research program.