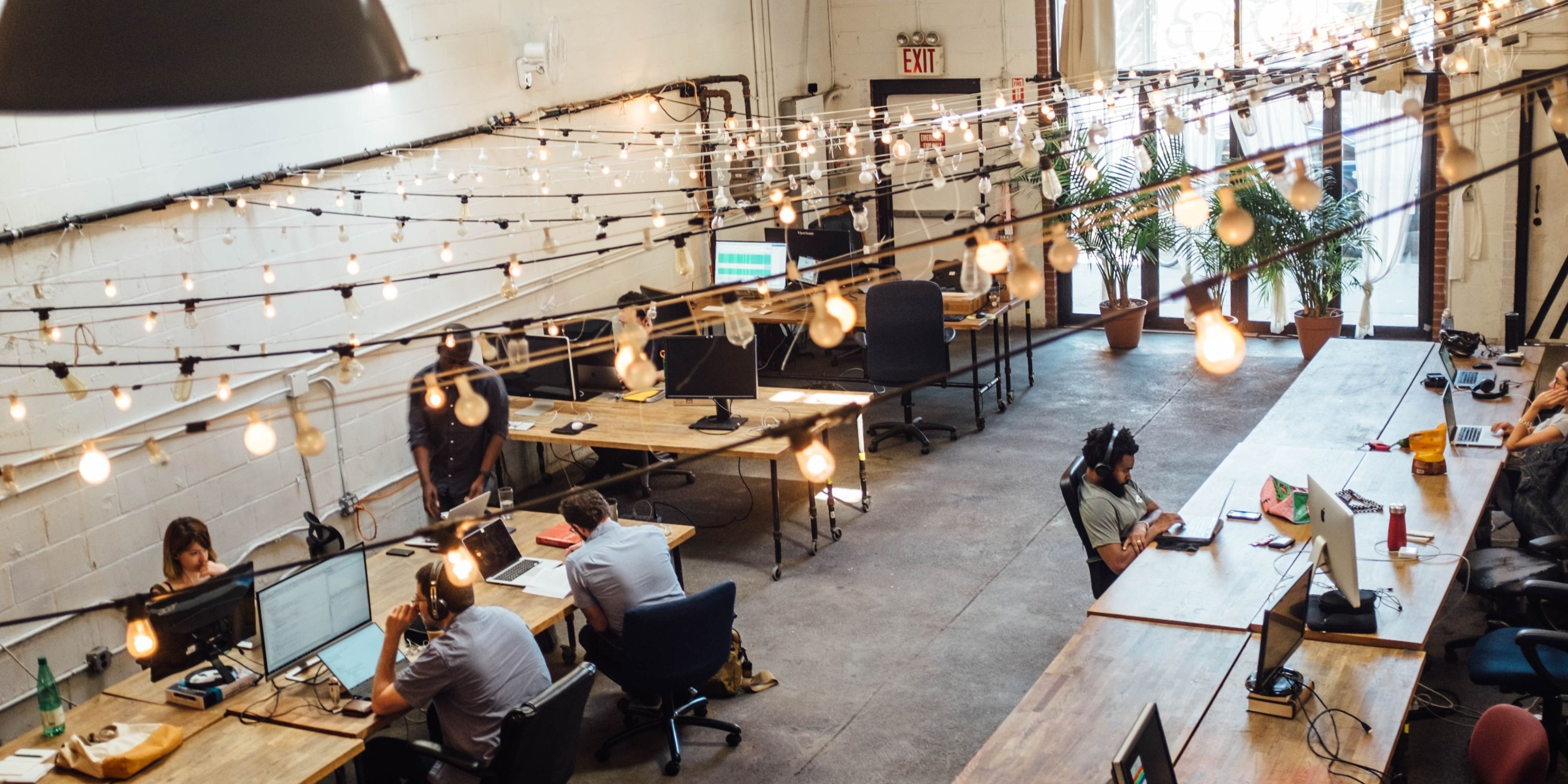 What do photographers, designers, singers, and even magicians have in common? Most operate as freelancers and lack a steady stream of income, given today’s over-saturated and competitive landscape. So how does an up-and-coming freelancer stake their claim in the gig economy? By turning to social networks to build their brand.

Meet Freehunter, a social network that connects creatives directly with clients. CEO Harris Cheng got the idea for the company while struggling as a freelance photographer and designer. Not only did Freehunter end up solving his own problem of finding meaningful and steady work, but it showed Harris that there was an entire market of like-minded folks facing similar struggles.

While launching Freehunter, Harris also discovered that far too many companies are paying top dollar for talent through agencies. Freehunter’s mission is to remove the barrier of a middle man. Traditional agencies typically work with a small pool of freelancers, which makes it harder for newer creatives to break into the marketplace. By removing the wall between client and company, clients are able to connect directly with talent at more affordable rates and creatives can expand their body of work.

For now, Harris is focused on growing Freehunter in Hong Kong and Taiwan where he sees an immediate need. The network of freelancers is massive in these regions, he says, but companies are only aware of a small percentage of available talent who are being shopped by the agencies.

To keep growing its user base, Harris is relying on an old-fashioned tactic: by connecting directly with talent on other popular social platforms. From there, the company invests in a robust paid search program to grow the brand even further. It currently has 10,000+ users through referrals and Google Search and ranks first on Google on competitive keywords. Freehunter has also benefited from word-of-mouth referrals from existing users.

“Because some of the people in the industry already know us, they refer their friends,” says Harris. “So it’s how we actually got into the market first and get expanded afterwards.”

Freehunter is currently in a pre-revenue stage with plans to adopt a paid model similar to LinkedIn in the near future. “We will be charging a monthly subscription for creative talents and we will also be charging clients in the future as well,” says Harris. Premium, gated experiences are nothing new in the social media world, but it all comes down to the features offered in exchange for hard-earned freelancer dollars. Freehunter will offer paid users features like higher rankings in search results and a more comprehensive job board. This will provide a great marketing channel for users since it is 23 times cheaper for them than Google Ads in terms of inbound traffic.Harris may have traded his camera gear for a laptop and long hours, but it doesn’t stop him from dreaming about slinging his camera around again someday. But for now, he’s content connecting other aspiring freelancers with opportunities of their own.