Inside Angel Investing: The Education of George Burgess 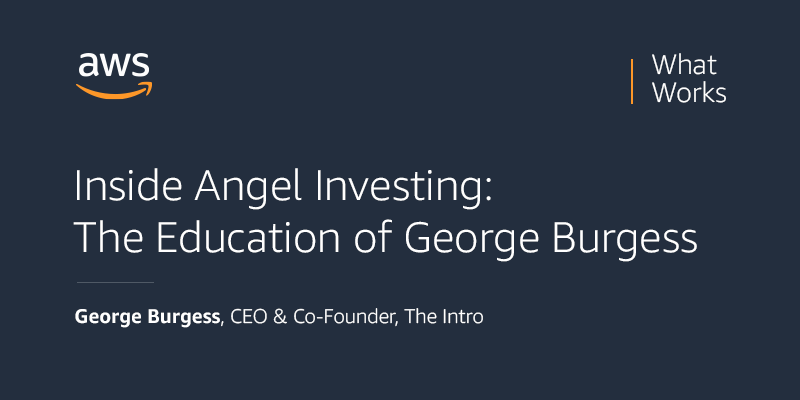 Serial startup founder, angel investor, and college dropout George Burgess founded exam prep startup Gojimo when he was an undergraduate student at Stanford. Burgess was seemingly living the founder dream, but as his dorm-room startup found an audience Burgess found it was too hard to juggle both school and building his company. So he left Stanford. That is where his entrepreneurial education really began. “I was extremely naïve,” Burgess says. From wildly over-estimating his fundraising needs, to finding a way for Gojimo to make money, at age 21, Burgess was the archetype for learning on the job. “We had this tremendous audience, but were struggling to find the revenue model,” he says. “We were struggling to get big checks in at that point, which is kind of what we needed. We therefore agreed with the investors to look at what the exit opportunities might be.”