Seeing Past the Resume: How Polina Montano built Job Today 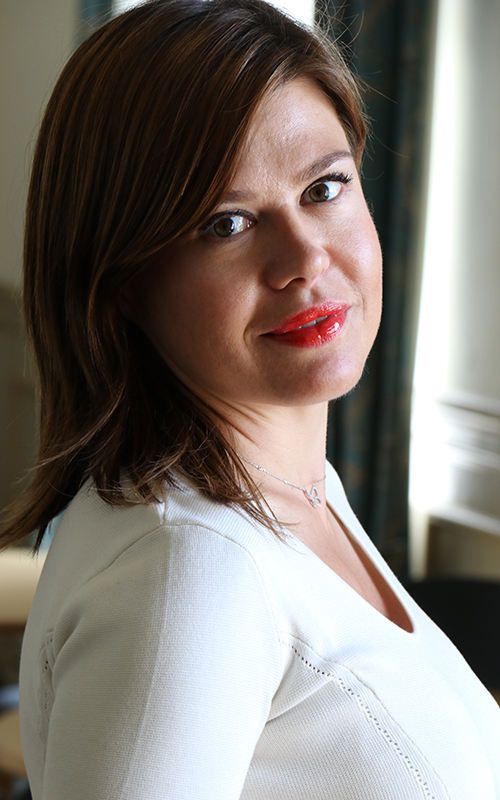 And it’s true: while Montano’s isn’t exactly a rags-to-riches story, it is a gas-stations-to-striking-tech-gold story. Coming from a retail background, Montano was a small business owner for most of her life—starting with a fashion store and moving up to managing a chain of gas stations—before the inspiration for Job Today struck. In fact, Montano says, she started pondering the concept of Job Today in earnest thanks her hands-on gas station experience:

Job Today streamlines hiring, a process that Montano describes as “broken.” When you live in a world where both the tangible (pizza) and the intangible (love) are available at the tap of a smartphone screen, why should hiring be so convoluted? In a world where you can buy a round-the-world ticket in five minutes, why is there such a continued reliance on “Help Wanted” signs placed in windows?

Montano wasn’t going to sit patiently someone to fix that problem. After all, if there’s one thing her entrepreneurial background taught her, it’s that Job Today was doing important work. (As Polina puts it, “everybody needs a job.”) And, although she describes pitching venture companies and securing money for her fledgling company as “absolutely terrifying,” she walked out of the closed pitch in “absolute ecstasy.”

“I think it’s really very fulfilling to face fears and to actually overcome them,” Montano says.

The early days of Job Today were spent overcoming obstacles and traversing a steep learning curve, both in terms of challenges and successes. The most surprising thing for Montano, even as a lifelong entrepreneur, was the sheer volume and speed of growth within Job Today. Although the platform was only launched in 2015, it currently has four million users and 300,000 companies have come onboard.

But while Montano has been pleasantly surprised by this, she keeps in mind the real-world consequences of helming such a platform. “You can actually… influence that many people’s lives in such a short time.”

Because the platform deals so heavily with first-time employees—40% of UK users came to Job Today in order to find their first positions—Polina Montano has been put in the position of meditating on what allows young people to take a confident first step into the labor market. “They don’t have any experience, and this is fine,” says Montano “The only thing they have to show for themselves is motivation, human skills, and personality.”

Motivation, human skills, and personality? That sounds a lot like an early-career Polina Montano. But Montano keeps another entrepreneurial and strong-minded young woman in mind: her older daughter.

“Having kids, you see, it actually helps you build cool products,” she says, referring to Video Cover Letter, a new feature launched last summer. “Basically when [an applicant is] applying for a job, they can record a very short video [talking] about their motivation for that job.” This is designed to enable the personalities of a video-fluent demographic to shine through. “My teenage daughter loves it,” Montano says, laughing. “Video is the new black.”

As Job Today continues to evolve and shape working lives, Montano has some wisdom to impart to both startups and people building careers, “I think it’s really important to hire people and personalities rather than curriculums and resumes.” The platform aims to do just that, helping people create, grow, connect, and thrive—no matter whether they’re working in gas stations or start-ups.