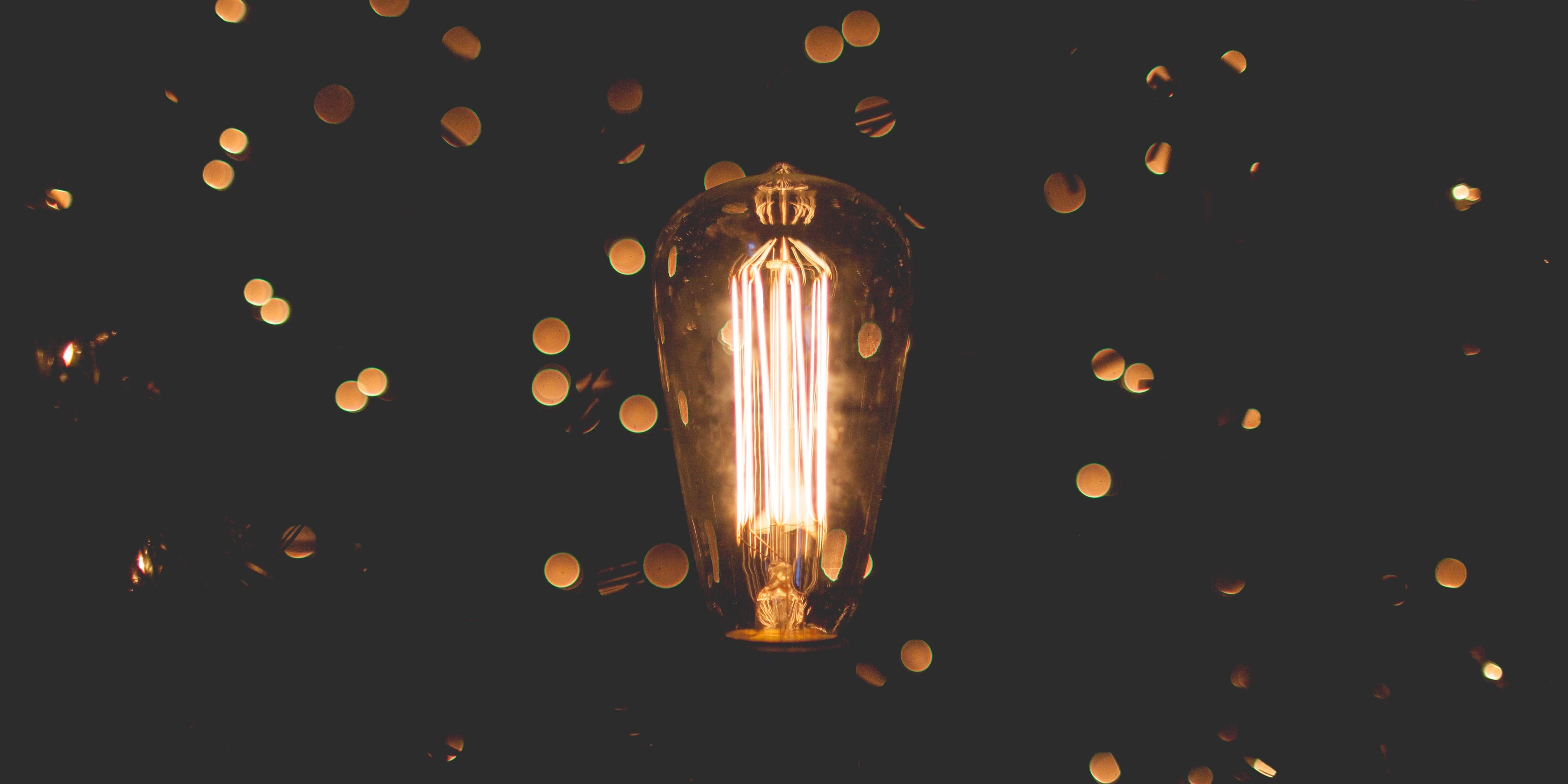 Today, many argue that the vast majority of advertising is wasted because of lack of relevancy and poor targeting, especially as advertisers and publishers increasingly rely on algorithms to serve ads to the right customers, says Moti Tal, co-founder and CTO of Simplaex. Advertisers often question whether their target audience is even seeing their ads.

Simplaex uses AI and machine learning to power Rivr, which provides full transparency on where and when ads are being served so that advertisers and publishers know the right customers are seeing the ads. Rivr classifies existing and potential customers based on multiple data points, including their preferences and behaviors, their interactions with the ad, and even their interactions with the app that the ad is appearing on. This allows Rivr to recognize the right cohort and make a highly effective media investment with maximum return.

“We can understand more about the interest, intent, the demographic about the user, and we can understand the demand side,” Tal says. Here’s how it works: Rivr assesses ad requests and customers from the supply side (publishers) to see how they behave within each website or app. Then it assesses how the demand side (advertisers) is classifying each customer and which ads the publisher is trying to serve them. Rivr then assesses how the customer interacted with the ad. “In real time, we suggest to the publishers or ad exchanges what the price should be, and which demand partners are the most relevant for the transaction,” Tal says.

Advertisers who use Simplaex see, on average, a 16 percent increase in revenue because their budgets are only being spent on customers who are relevant. “You will get your target audience, you will be willing to pay much more for them because you will see the [ROI] pretty fast, and yes, that may change the way [advertisers] spend their budget in the future,” Tal explains.

Simplaex is the first platform to align the interests of publishers and advertisers to reduce concerns about fraud. It basically verifies that the right customer saw the ad and that the ad wasn’t placed on or behind other ads, served in a tiny pixel frame, or only seen by bots. It provides publishers with the highest payout rates and ensures that advertisements will be relevant to their websites and valuable to their audience.