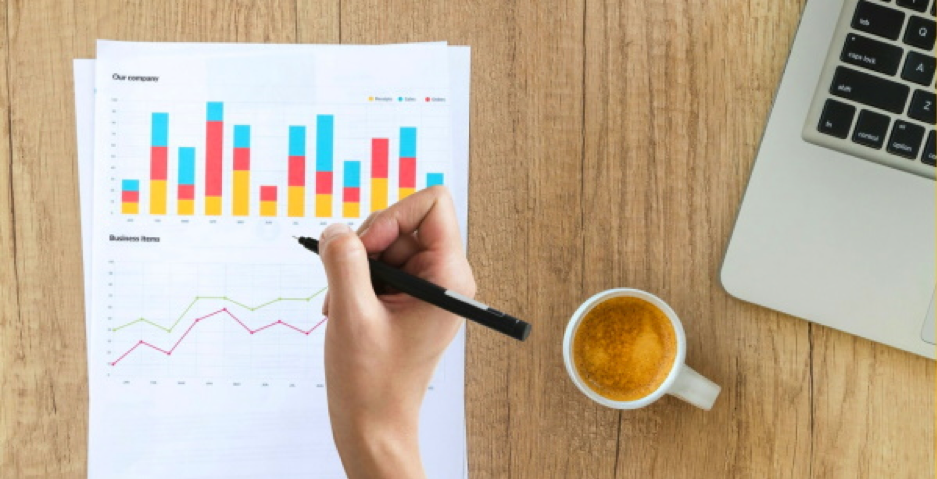 According to Hicham Oudghiri, chief executive of Enigma, if their Financial Technology (FinTech) startup ever needed to quickly validate a small or medium business for a loan, they would need an easy and fast way to ensure no fraud was taking place. Luckily, their company is built to do just that: Enigma uses AI to refine a database of about 30 million other FinTech firms so their customers have instant online access to financial tooling, such as processing a loan. The service has attracted a dozen Fortune 500 clients, including American Express and PayPal.

“We’re in the business of providing the ground truth on small and medium businesses, and this is the sector that’s probably going to get hammered the most [in 2020],” says Oudghiri. “How we help these businesses get access to credit and do business expediently will be massively important.”

Oudghiri was one of several FinTech CEOs that recently spoke to us about how cloud services and Graphics Processing Units (GPUs) are fueling the rise of conversational AI and recommendation systems. In addition to Enigma, we also spoke to representatives from Ocrolus, NerdWallet, AWS, and internally from NVIDIA to get their thoughts on this hyper-relevant topic.

Processing the paperwork with NLP

For its part, Ocrolus, a financial document-scanning startup, uses natural-language processing (NLP) to analyze paperwork for assessing loans, receipts, or new accounts for companies such as Lending Club and OnDeck. Ocrolus’s work highlights how AI can help accelerate such time-consuming tasks.

“As more people start working from home, it’s imperative that we speed up the automation of business-critical tasks,” says Pieter Nel, CTO of Ocrolus.

The company employs a team of PhDs who implement proven computer vision and NLP algorithms to interpret financial documents. Now they aim to harness complex BERT models shown in the past year to deliver human-like comprehension on text.

“We’re doubling down on all the latest NLP advances,” said Nel.

Another FinTech startup actively employing AI is NerdWallet, which uses AI to give 10 million monthly users individual guidance on their best choices in credit cards, mortgage rates and more.

“Improving the financial lives of users is an energizing mission for me,” says Ryan Kirkman, a senior engineering manager who leads the team that supports NerdWallet’s recommendation system.

It’s a service the Australia-born software developer lacked when he moved to San Francisco to join its startup community several years ago. “Despite having a good credit rating, the first time I applied for a credit card in the U.S., I was rejected and that didn’t feel great,” he said.

Loan processing and fraud detection were the early use cases for AI in the financial sector. Now Enigma, NerdWallet, and Ocrolus along with FinTechs Kasisto, nCino and Personetics are embracing recommendation systems and conversational AI.

The technology — running on AWS services like Amazon SageMaker and often powered by NVIDIA GPUs — can quickly deliver personalized financial assistance or customer support, greatly enhancing the customer experience. But it’s just the start of a broader transformation she believes is possible with AI in finance.

China’s largest insurer, Ping An, already uses conversational AI to sell insurance, notes Alex Qi, head of fintech developer relations at NVIDIA. It’s a demanding app because “it requires a lot of intelligence to gauge a speaker’s mood and emotion,” she said.

That said, AI promises a new level of mass personalization. “It’s challenging to get a human to understand every customer well enough to provide personal guidance, but we can provide that guidance with AI,” said Kirkman of NerdWallet.

Plenty of Performance on Demand with GPUs

The last one has pretty much gone away, said Kirkman of NerdWallet, a user of Amazon SageMaker, Redshift, and ECS services.

In 2008, IBM built Roadrunner, a petaflop supercomputer, for $100 million. “Today, I can rent a petaflop on demand with GPUs on AWS for $34 an hour. That sort of advance in computing is mind boggling,” he says.

Many of the FinTechs said they are looking to NVIDIA GPUs such as the V100 and T4 GPUs available on AWS services, to run their most demanding jobs.

Like NerdWallet, Enigma relies on AWS for all its AI computing. “With what’s available out-of-the-box at AWS, it’s almost embarrassingly easy to set up infrastructure,” Oudghiri said.