AWS Wavelength Zone is now available in the United Kingdom on the Vodafone 4G/5G network, offering the developer community an innovation platform to accelerate 5G applications.

AWS has the largest global infrastructure footprint of any provider, and this allows us to serve most cloud application needs today. However, with 5G networks rolling out across the globe, there is an emerging class of new applications that require ultra-low latency connectivity between application servers and end user devices. For example, real-time gaming, video streaming, augmented and virtual reality, autonomous vehicles, robotic manufacturing and assembly, and machine learning inference at the edge. These use cases require applications to be deployed as close as possible to 5G devices and end users to meet the latency requirements. AWS Wavelength is designed specifically to address this issue. Wavelength Zones embed AWS compute and storage services within communications service providers’ data centers at the edge of the 5G network. This means application traffic from 5G devices can reach application servers running in Wavelength Zones without leaving the (Vodafone, in this case) 5G network. Customers can now take full advantage of the latency and bandwidth benefits offered by modern 5G networks.

Developers and businesses are now able to stream data collected at the edge directly through the 5G network to the AWS Wavelength Zone hosted in Vodafone’s network in London instead of traversing the public internet to central AWS Regions.

One of the many reasons we are seeing application developers choose AWS for development and deployment of their edge applications is the ability to use the same familiar, and powerful, AWS services, APIs, and tools they are already familiar with to build their apps. Application developers no longer have to think about, or invest capital in, specialized infrastructure to host their applications that rely on being able to reach end users or devices with ultra-low latency. They do not have to worry about the infrastructure being under-utilized while they wait for service (and revenues) to scale up. They do not have to negotiate infrastructure co-location or hosting agreements in multiple cities with multiple service providers.  And, they do not have to invest in midcycle refreshes to keep up with changes in infrastructure technology.

Software developers and enterprises are already using AWS Wavelength on the Vodafone 4G/5G network to innovate new kinds of services and experiences. Here are some of the engagements we announced today. 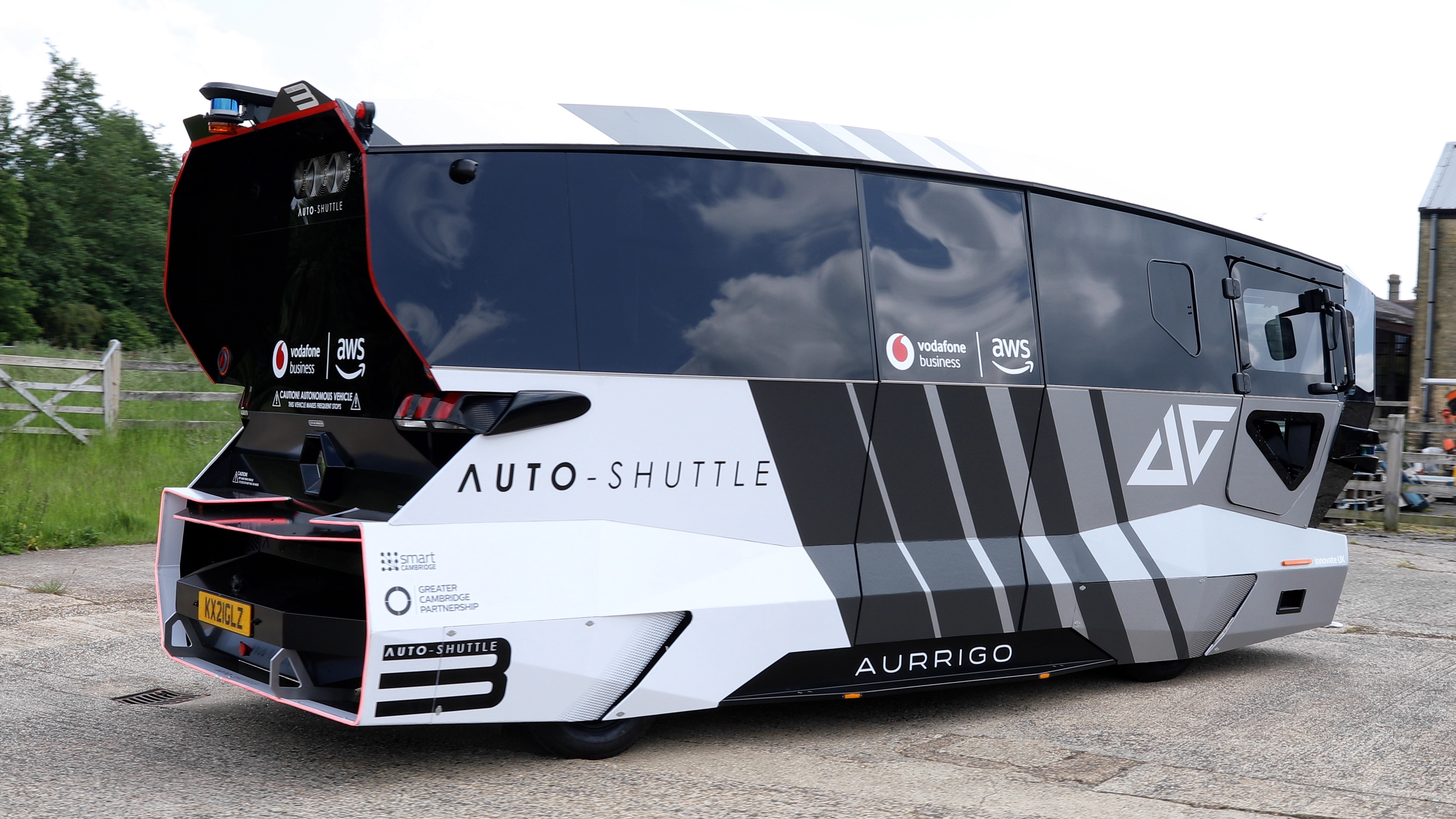 Immersal is merging digital and physical realities together for its customers with spatial mapping and immersive digital content that support use cases like indoor navigation, city mapping, gaming and ads, and industrial maintenance. The union of Wavelength and 5G is enabling Immersal to turn this use case into reality for 5G end users with reduced latency and increased bandwidth available.

Keyless has innovated a passwordless authentication and personal identity management solutions service. Wavelength and 5G are providing a better customer experience for their end users as speed and authentication latency time are dropped. Keyless notes that they are exploring application of this technology across education and mobile payments arenas.

Net4 is reinventing the supply chain with Vodafone 5G powered cameras and AWS Wavelength using video analytics at the edge of the network to support use cases such as PPE usage, stock management, spill detection, age verification, office occupancy, and health and safety.

Sportable is using Wavelength Zones to roll out its Match Tracker technology to stadiums across the UK more efficiently enabling fans get more information on a match in real-time, creating better engagement with existing supporters and winning new ones. And, help coaches make better tactical decisions in real-time, scout the opposition and train their players in more focused ways.

We are looking forward to working with Vodafone and to help enterprises and independent software developers innovate new kinds of services and experiences on the AWS Wavelength Zone in London.