Explore the White House From Your Mobile Device 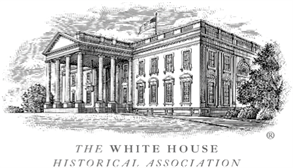 The White House Historical Association is a private, nonprofit organization that was founded in 1961 by Jacqueline Kennedy. While White House administrations change over time, the mission of this nonpartisan association remains the same – “to protect, preserve, and provide public access to the rich history of America’s Executive Mansion.”

In June 2017, 56 years after the founding of the organization, the White House Historical Association collaborated with Amazon Web Services (AWS) to digitize nearly 20,000 White House photographs, many of which have been in storage for decades and never published until now. The goal was to memorialize their place in history and make educational materials more accessible to the public through the power of the AWS Cloud.

Its three tour options include one for virtual visitors of the White House, another for those in DC who are exploring the surrounding White House neighborhood, and a third that serves as a companion tour for those visiting the White House in person. The White House Companion Tour features a room-by-room guide along with information about where visitors should meet for the tour. The mobile app will also include a Presidential Look-Alike feature, powered by Amazon Rekognition technology, in which users can take a selfie to find out which president or first lady they most resemble.

To learn more about this exciting launch, read the press release. The White House Experience app is available on IOS and Android and can be downloaded free from the App Store and Play Store, respectively. 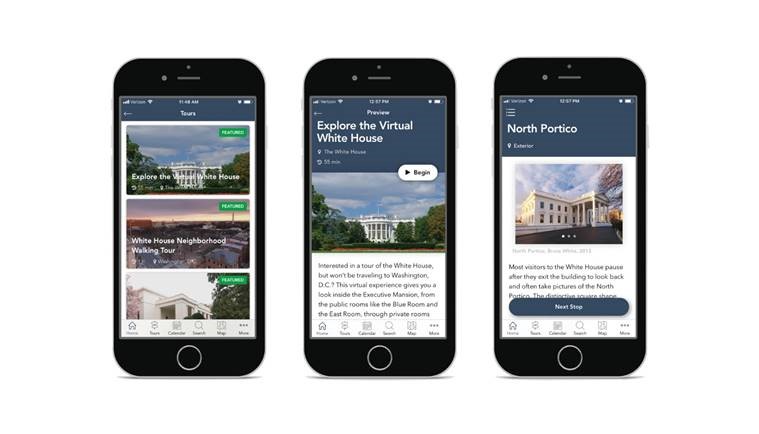