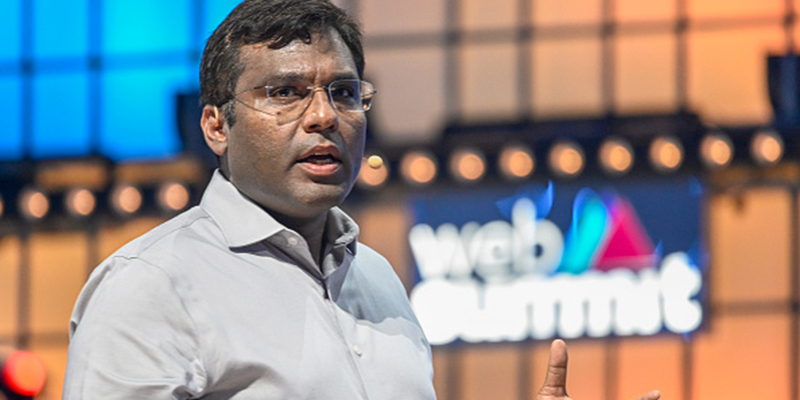 2014 was a formidable year for the tech industry. Not only was 2014 the basis of the smartphone and app explosion, but it was also the year that Amazon Echo, or Alexa, launched.

“Alexa revolutionized daily convenience as we know it,” explained Rohit Prasad, VP & Head Scientist for Amazon Alexa, Nov. 5 at the Web Summit conference in Lisbon, Portugal. “The cognitive load shifted from customers to AI. You talk, Alexa answers back.”

In a talk entitled “Evolution from keyword searches to AI-enabled conversations,” Prasad shared with the audience his perspective on how far Alexa has come in the five years since launch, as well as how advancements in and democratization of conversational AI will continue to deliver new experiences and seamlessly connect customers to services.

Taking a step back, Prasad began his talk by explaining how Alexa had to be great at four AI tasks to launch:

Since launch, Prasad continued, each of these AI tasks has gotten three to four times better. And how exactly did these improvements happen? By using deep learning and a suite of techniques, he said. Specifically, Alexa expanded concepts to understand exponentially, and became a smoother and more natural process. Amazon also introduced two capabilities towards the democratization of AI, the first being Alex voice service. This made it easy for developers to integrate Alexa into devices, said Prasad. The second capability was the Alex skill kit, which allowed developers to build ‘skills’ into Alexa. Now, said Prasad, a developer could make a skill for anytime, for any occasion, or anyone.

So now that Alexa has billions of interactions a week, is in 80+ countries, and 15 languages, what’s next for AI? Prasad broke the down the key AI pillars for customer experience.

As for the journey ahead? Prasad said he wants Alexa to be everywhere and available anytime, including on the go with products such as Echo Frames or Echo Ring, as well as available to any developer or student in the world. With all his progress, we certainly won’t have to wait long.