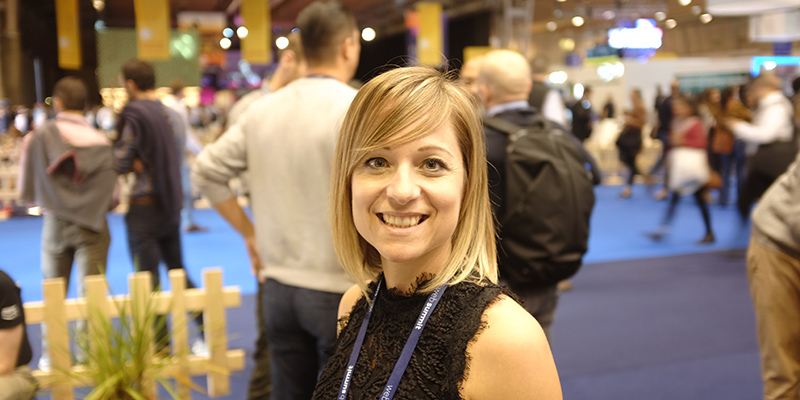 Honesty is the name of game for Ruth Penfold, the director of talent acquisition for Shazam. In fact, Penfold believes honesty is so critical for recruiting, the first thing she did after joining the music sharing startup was to invite in a group of consultants to ask current employees about how they felt about the company. What Penfold found was that employees were filtering themselves “like Instagram filters,” she says, externally presenting a rosy view of the company and its roadmap to job candidates, as opposed to acknowledging known issues concerning their legacy tech and the need to tear it out and rebuild.

“The right approach to hiring is to be really honest about who you are, who your business is, what’s great about you—but also be upfront about what sucks about you,” Penfold says. By opening sharing some of the company’s struggles with candidates, she adds, “then they’re on board for the mission as it actually is rather than the mission as you’ve displayed it.” While you may certainly lose some candidates along the way if you do this, Penfold says, the alternative is hiring the wrong person who’ll probably quit after three months—or you’ll want to fire in three months because they’re there for the wrong reasons.

The same things apply to work style. Penfold notes that at Shazam, many teams like to engage in peer programming, so if someone’s not down for that approach to working, they won’t want to stay at the company.

Penfold also advises companies to figure out their mission and values before recruiting, if possible. This is because until you know who you are as a business and what your values are as an organization, it’s impossible to find those characteristics in other people.

For more advice on startup recruiting from Penfold, listen here.