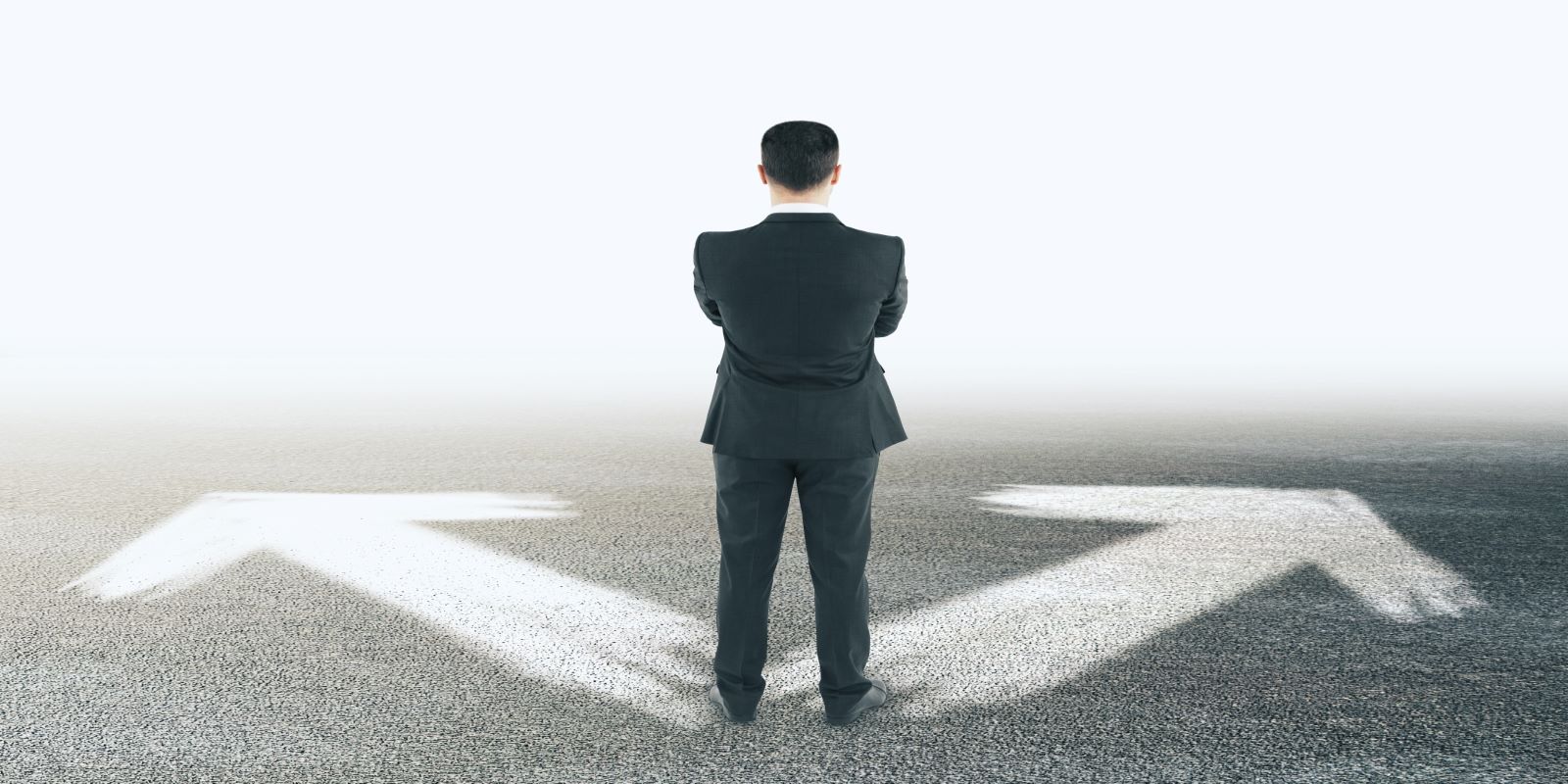 As Enterprise Strategist at AWS, one of the most common questions I get asked by enterprise leaders is how to close the talent gap within their organizations.

That’s because although recruiting and retaining top technical talent has always been a challenge, today the challenge is even greater. The rise of cloud computing has companies globally—across all industries—racing to build world-class cloud teams to support their digital transformation efforts, causing a sharp rise in the demand for cloud engineers with the skills and experience needed to support these transformations. To add to this, the recent work-from-home trend has increased the opportunities available for candidates, making it even more difficult and expensive to hire and keep them.

Yet enterprise leaders who wish to drive meaningful change must find a way to bridge the skill gaps within their organizations, because the success of any organization’s digital transformation effort is directly correlated with the skill and motivation of the people within that organization. And although we can rely in-part on temporary resources (such as AWS Professional Services and Consulting Partners) to jump-start the process, we must ultimately find ways to bring these skills in-house—and we must do it while at the same time maintaining team morale, and remaining on budget.

There are two primary ways we can accomplish this: through developing our existing employees, and through hiring new ones (a third option, outsourcing, will be discussed in a future post). In this post, my colleague, John Nicholas, Assistant Vice President of IT Infrastructure Engineering at Discount Tire, explores these two strategies and shares his experience bridging the talent gap within his organization.

Let’s begin by discussing closing the gap by training existing employees. One advantage of this approach is that as employees gain new skills, they continue to build and extend the company culture. They see that we’re investing in them, which can improve morale. Other employees see the development of their peers and are more likely to participate in learning activities. It is also generally more cost-effective, as training often costs less than recruiting and onboarding new employees. But there are disadvantages to this approach. For example, it can be a slow process. It takes time to learn new skills and to use them enough to become proficient. Also, employees who are still learning may make mistakes along the way, which can lead to outages and project delays.

If we instead bring in new talent, assuming we make good hires, we can expect them to hit the ground running. If they have experience doing similar work, they can make quick progress and with less mistakes, leading to projects being accelerated and delivered sooner. But there are disadvantages as well. For example, the risk of bringing in team members who may not be a good cultural fit. And attitudes from unhappy new employees can spread to existing team members, which may ultimately lead to increased turnover.

Let me share the approach we’ve taken at Discount Tire. We are now, and have been for some time, actively recruiting senior engineers and leaders with the skills and experience we need for our digital transformation, which includes our migration to AWS. But beyond the requisite skills and experience, we are careful to ensure that candidates are a good fit for our existing culture and are committed to helping our existing team members learn and grow. We communicate our intentions so that our current employees understand that new hires will not negatively impact their opportunities to be promoted and grow into new roles.

Recently, I realized that we needed to accelerate our adoption of new technologies. I recognized that my teams were struggling to adapt and deliver at the pace we expected, and it became apparent that an infusion of experience would be required to upskill the team in order to meet our targets. Once I determined that it was a skill gap, and not simply a lack of motivation on their part, I set out to identify the new roles we needed to hire to fix the problem.

Once we identified candidates that both had the skills needed and were also a culture fit, as part of the onboarding process, we made a deliberate effort to integrate the new team members into the existing team dynamic. For this to work, new hires must have sufficient EQ (Emotional Quotient or Emotional Intelligence) in order to build trust with the rest of the team, so this is something we look for. With this process, we’ve had both success and failure, and below I’ll share an example of each.

First, an example of a success. Last year, one of my team leaders (who was also new to the company) was tasked with recruiting a new engineer. He had the foresight to begin by talking with his team and addressing any concerns they had with bringing in a new hire. This is an often-overlooked step, but in my experience a necessary one. He explained the reasons why we felt we must go external for this particular skill, how the new hire would help the entire team be more successful, and that it would not be taking away any of their opportunities for future advancement. Once a good candidate was identified, he included the team in the interview process. We ended up hiring him, and he ended up being a great fit both technically and culturally. He spent his first few weeks asking questions and offering to assist his teammates with their projects and day-to-day work. This resulted in a smooth onboarding process and him quickly becoming a productive member of the team.

Next, let’s look at an example of a less successful hire. My leader for this team took a different approach. Believing that a new hire would inevitably be seen as a threat to his existing teammates, he was less transparent with his team. He conducted interviews with two candidates, both of which were qualified, and he decided to hire both of them. Once on the team, they both grew frustrated, as, despite being highly skilled, their new teammates clearly didn’t trust them, questioned their abilities, and assigned them mundane tasks. Things have improved since then, but due to the rough start it’s taken nearly six months to get the needed productivity from these new hires. Keep in mind, they’re both highly skilled. The lack of productivity was a result of extended time it has taken for them to earn the trust of the rest of the team due to the haphazard way they were hired.

The lesson here is that it’s the leader’s responsibility to ensure new hires are not only a good cultural fit for the company and the team but to ensure that the team they’re joining understands the benefit of having them join the team. This requires leaders to be transparent and communicate early and often. It requires trust between employees and management.

I believe that both approaches can work. In my mind, investing in your existing team is a no-brainer. If you’re not already doing this, I suggest you begin immediately. The return on investment for training is usually very high, as new skills compound over time (like compound interest). And the more skilled your employees, the faster your projects will be delivered—and with fewer mistakes. It is also an incredible morale boost. When your employees see that you’re investing in them, they tend to be happier (and work harder). It can also, somewhat counterintuitively, help with retention. Many managers are afraid of training employees and losing them. But what would you rather have: skilled employees that you have to work to retain or unskilled employees that cannot deliver results? In my experience, investing in employees creates more loyal employees. That’s because people want to continue to grow, and it only makes sense to work for leaders who continue to support them in their careers. This is especially true for high-performers, and they’re the ones you want to retain the most.

But often upskilling your existing employees won’t be enough to close the skills gap needed to achieve your goals. This is especially true during times of change and growth. So, you’ll usually need to be hiring as well. Just be sure to communicate to your teams what you are doing and why. Once they understand that bringing new skills into the organization will accelerate their own growth, they’re likely to support you throughout the process.