The AWS Schema Conversion Tool (AWS SCT) makes your database migrations more predictable. It does this by automatically converting the source database schema and most of the database code objects to a format compatible with the target database.

We’re excited to announce a new feature in AWS SCT to enable schema comparison and synchronization for homogenous database migrations (that is, like for like – for example, Oracle to Oracle). The schema compare feature makes it easier for you to compare and migrate changes to the database schema from the source database to the target database.

Why do you need schema compare?

You will need schema compare for these scenarios:

You can use schema compare for these database conversions:

How to use this feature in SCT

Learn how to use this feature in the following sections. 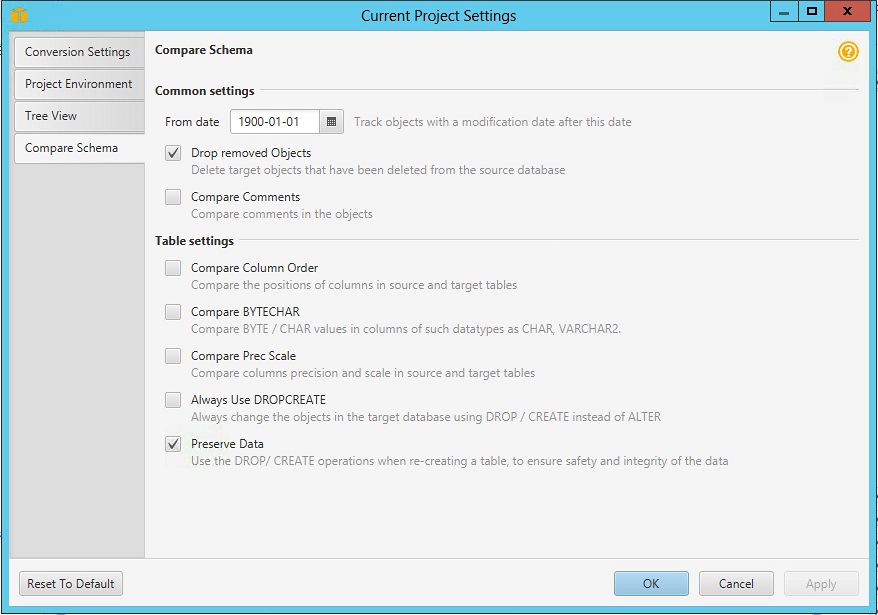 AWS SCT indicates the objects that are different between the two schemas by adding a black circle to the object’s icon. 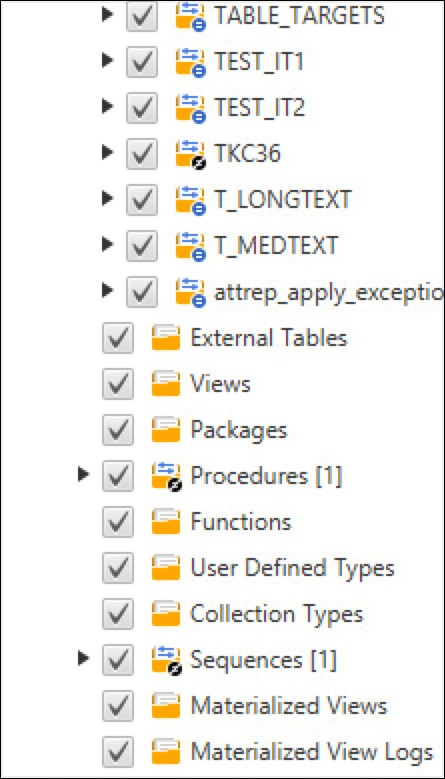 Applying changes to the target

To indicate successful script creation on the database, the icons of the affected object turn black.

To indicate objects with errors, a red exclamation mark appears on the object items. 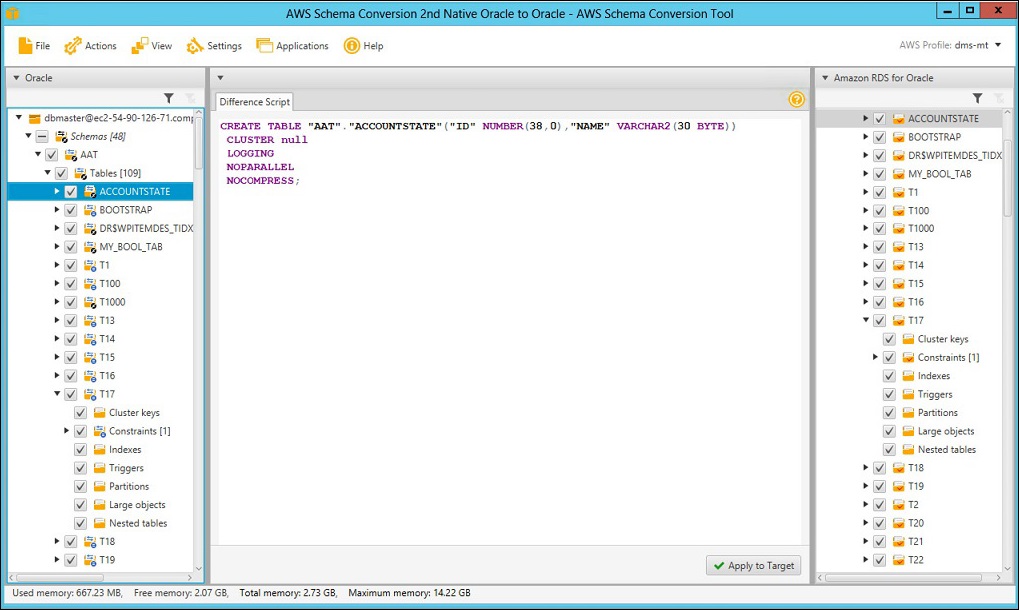 Limitations of the feature

Full schema replication support is only available for homogeneous migrations. The ordering of the data and schema isn’t strictly guaranteed, especially when the same object is modified multiple times. Also, schema migration doesn’t migrate users, roles, and so on.

AWS SCT can help you compare and migrate your schema changes from your source database to your target database while keeping your databases up and running. In this post, we described how you can take advantage of this feature to help with your data migrations to AWS.

Venu Reddy is a software development manager for Database Migration Service at Amazon Web Services. He works with our customers to provide guidance and technical assistance on database projects, helping them improve the value of their solutions when using AWS.