Created in conjunction with a five-part Twitch mini series (March 28 – April 25), these weekly blog posts provide resources and guidance to support the 60-minute live videos. To sign up and learn more about the series, click here.

There are many published lists describing common vulnerabilities and exposures to avoid in an application’s code and dependencies, along with best practices for protecting application secrets. Chances are good that bad actors are also familiar with these lists. Take a look below to familiarize yourself with the right resources:

When writing your application code, it’s best to consider your upfront setup so that you can prevent exposure and coordinate ongoing testing for security vulnerabilities.

In your setup, standardize a coding framework, source a control repository, and identify patterns for your code as it interacts with your infrastructure. Also, note any external integrations and configuration management requirements. Consider the following when setting up your application’s code:

Our next post in our five-part series, “Episode 4: Code is Not Static: App Care,” will discuss bug fixes and updates, and how to make sure iterations of your app are updated securely. 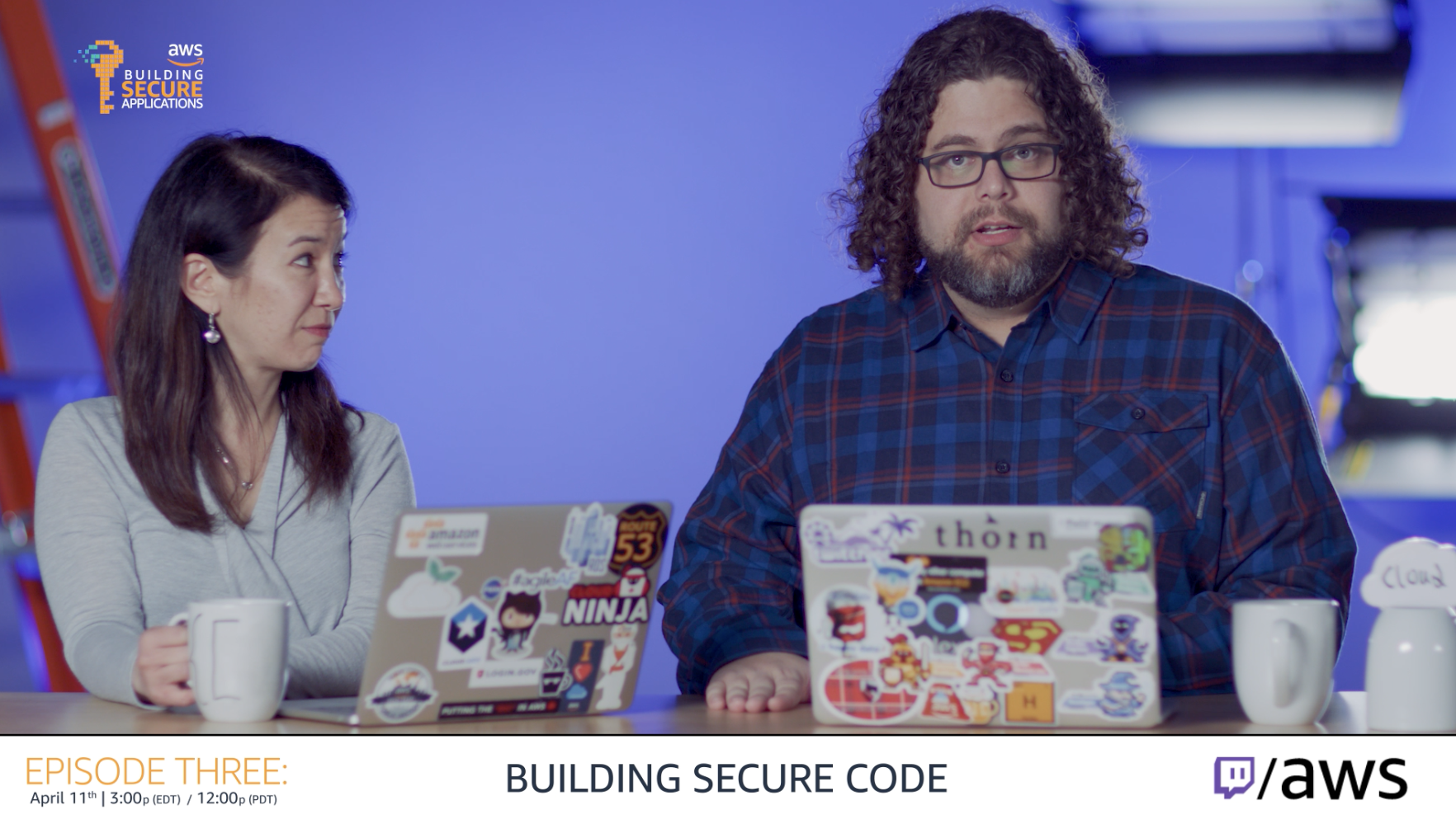