Announcing the 2017 City on a Cloud Finalists

This year’s City on a Cloud Innovation Challenge saw a record number of applications from 15 different countries around the globe. Nominations included cities, counties, municipalities, and, for the first time, school districts using the cloud to improve the lives of the citizen. 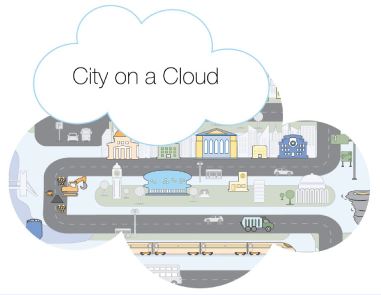 Click here to learn more about the finalists and their projects, including real-time transportation applications, public safety services, and GIS projects, all using the AWS Cloud. Thank you to all who applied!

We will be announcing the winners at the AWS Public Sector Summit June 12-14th in Washington, DC! Join us there as we announce the winners in the Best Practices, Dream Big, and Partners in Innovation categories.

Congratulations to all of the finalists!

Best Practices: The Best Practices Award will be granted to a local or regional government leader, or public or private school or district who has deployed an innovative solution to solve a government challenge.

Dream Big: The Dream Big Award will be granted to a city or school who has a great idea that they would like to implement.

Learn more about the City on a Cloud Innovation Challenge here.

Join Intel and AWS at the 2017 AWS Public Sector Summit for over 100 learning opportunities. Register today!