Capella uses space to bring you closer to Earth 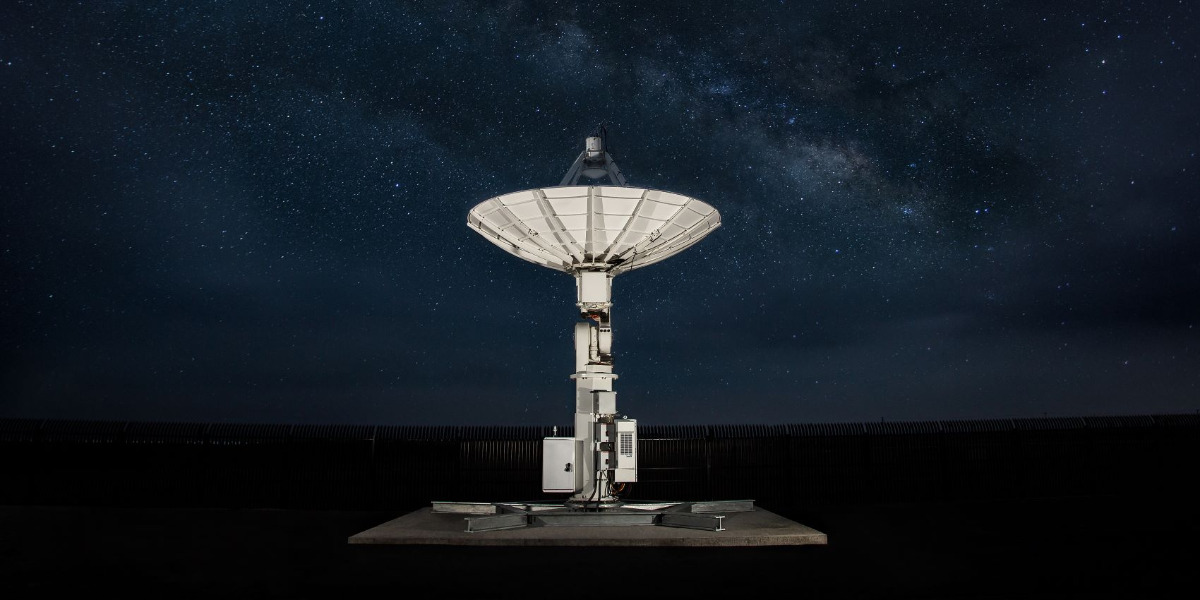 Capella Space, a provider of on-demand Earth observation data via synthetic aperture radar (SAR), is going all-in on AWS. Capella runs its entire IT infrastructure on AWS to automate and scale its operations. AWS Ground Station makes it simple and cost effective for Capella to command and control its constellation and receive its satellite data directly into AWS using a fully managed network of antenna systems located around the world.

“Running our ground infrastructure on AWS allows Capella and its customers to automate and scale operations across the globe in order to minimize latency and reactivity. We have optimized our operations to take advantage of improvements and innovations in cloud computing and this partnership between AWS and Capella lays the foundation for a tight interface between the two companies and their capabilities,” said Payam Banazadeh, CEO and Founder of Capella Space.

Earth observation using satellite images has the power to solve some of the world’s biggest problems by monitoring change. For example, government agencies can use Earth observation data to get the complete picture when a natural disaster such as a hurricane or flood strikes, and use that information to hasten recovery efforts. Environmental organizations can use the data to monitor changes on the planet’s surface, highlight the impact on wildlife, and inform efforts to protect endangered species. Scientists can measure soil moisture to better forecast crop yields and prevent famine.

Near-immediate access to satellite data is critical in these scenarios, yet most traditional ground stations take up to 24 hours to complete tasking, schedule satellite passes, establish uplinks to the satellites, download and process data, and deliver the imagery. Since most traditional satellites are launched into specific orbits, they are restricted to observing the Earth for only a few hours a day, so they can’t accurately observe changes in conditions that require continual monitoring, such as crop health and weather forecasting. They also are stymied by weather issues and darkness, and can’t see 75 percent of the Earth’s surface. Finally, in order to download satellite data when and where they need it, customers have to invest in multiple geo-located ground stations, which are costly to operate and maintain – or wait for the satellite to pass over a desired location.

Capella’s SAR satellites can see through clouds and darkness to collect millimeter-scale resolution imagery 24×7 in all weather conditions, delivering a persistent monitoring capability for customers working in fields where operating conditions change quickly, such as defense and humanitarian assistance. “The ability to use satellite imagery to see virtually anywhere in the world in high resolution and to do so quickly and in rapid succession has never really existed before. Now, you can request satellite imagery easier than ever before and near-real time,” said Banazadeh.

Using AWS, Capella provides its customers with access to satellite data within minutes of its capture – far faster than traditional satellite data delivery services. By leveraging and communicating directly with AWS Ground Station antennas located around the world, Capella’s Earth observation solution is able to deliver satellite data to customers more cost-effectively than ever before to help customers in agriculture, infrastructure, defense, and disaster response immediately analyze and extract value from their data. “The other piece of the puzzle that AWS is really helping us with is ensuring the flow of data is happening really fast, and to make sure the reactivity is there for rapid delivery,” said Banazadeh.

Capella receives requests from customers for satellite imagery over specific areas of interest (AOIs) via web application or API. Imaging tasks are instantly routed to Capella satellites via a geosynchronous communications relay, and data downlink contacts are scheduled with AWS Ground Station using a scheduling API. Capella satellites orbit over the AOIs and position themselves for the tasks, which range between small millimeter-scale change detection to large area collection. As Capella satellites complete their imaging tasks and continue their orbit, the satellites downlink the SAR data into the AWS Cloud, where it gets processed into high-quality satellite imagery for rapid delivery.

By using AWS, Capella has improved the recency of satellite data by downlinking their raw satellite data to AWS Cloud through AWS Ground Station and making that data readily available to their customers within minutes. As a fully managed service, AWS Ground Station lets Capella Space teams control satellite communications, process data, and scale its operations without having to worry about building or managing its own ground infrastructure. By entrusting its ground station infrastructure to AWS, Capella can focus its staff on innovating with new applications that process, analyze, and distribute satellite data. “At Capella Space, we believe the space-based technologies we’re building and our collaboration with AWS will improve security, commerce, conservation, and the well-being of all people through the 21st century and beyond,” said Banazadeh.

Learn more about how you can build your aerospace and satellite workflows with AWS. And listen to episode #29 of the Fix This podcast, “To the stars, through the cloud.”