On Mars, powered by the cloud: Mars 2020 rover launches 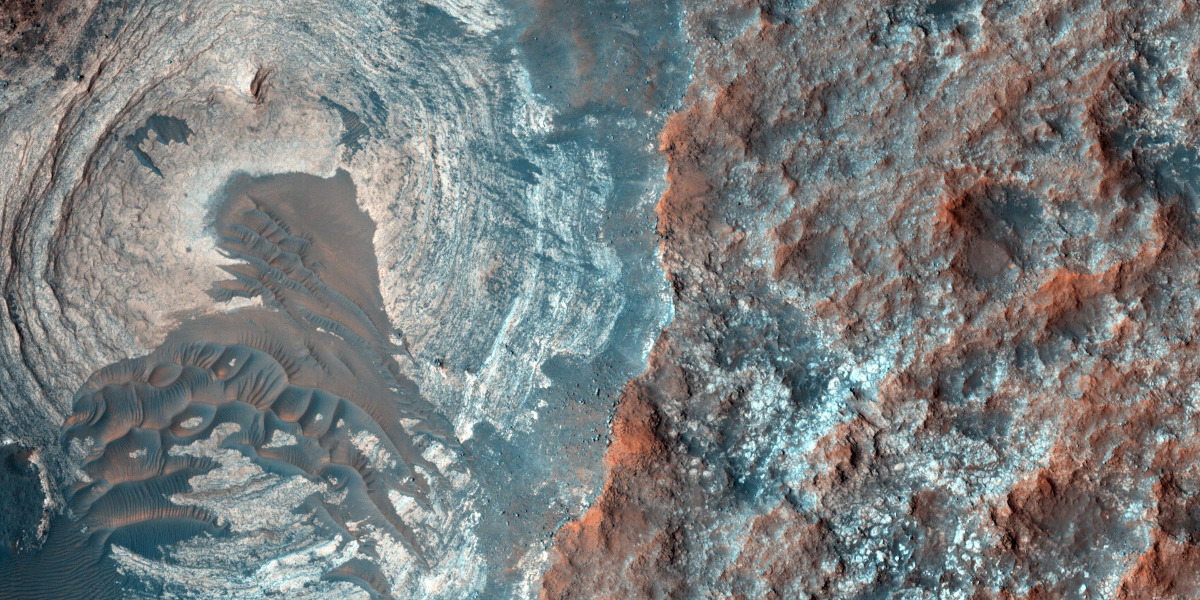 Earlier today, the National Aeronautics and Space Administration (NASA) launched its Mars 2020 rover—Perseverance. Operated by NASA’s Jet Propulsion Lab (JPL), the Perseverance rover will explore Mars for past signs of ancient life and collect rock and soil samples for return by a future mission. The images taken from the Mars 2020 rover will be available on NASA JPL’s public website, and will be shared with people around the world. All images returned from the mission will be hosted on the Amazon Web Services (AWS) Cloud.

The Perseverance rover underwent final launch preparations at NASA’s Kennedy Space Center in Florida. The rover is targeted to land at Mars’ Jezero Crater a little after 3:30 PM EST (12:30 PM PST) on February 18, 2021.

The Mars rover—Perseverance—got its name from a seventh-grader from Virginia. Alex Mather from Burke, Virginia submitted the winning name and essay in NASA’s “Name the Rover” essay contest earlier this year. AWS provided Alex and his family a trip to see the launch from Cape Canaveral. AWS also distributed science, technology, engineering, and math (STEM) prize packs for the nine contest finalists.

The contest, open to students in grades K-12 across the United States, had more than 28,000 essays submitted and a panel of 4,700 judge volunteers, composed of educators and professional and space enthusiasts from around the country, helped judge the essays.

Sending your name to outer space

In 2019, individuals around the world submitted their names to be inscribed on the Mars rover and sent 300 million miles away to Mars. Names were stenciled on three chips that will fly aboard the Mars Perseverance rover. Nearly 11 million people submitted their names worldwide, from 237 countries and territories and from all 50 U.S. states. Turkey ranking first in submissions, followed by India and the U.S.

The “Name the Rover” essay contest as well as the “The Send Your Name to Mars” campaign used a serverless website design on AWS, which provides reliability, high performance, and seamless scalability. AWS is also the cloud provider for all the Mars mission websites, including Perseverance.

To scale to meet the demand of the contest, NASA JPL used Amazon CloudFront to access Amazon Simple Storage Service (Amazon S3), then using Lambda@Edge to return the index.html. Amazon API Gateway dispatches requests to a number of AWS Lambda functions for create, read, update, and delete (CRUD) functions. Amazon DynamoDB is used as a data store to support the various legacy system query requirements. The site scaled with 67,000 requests per minute at peak.

For the launch of the Mars Perseverance rover, NASA JPL is reopening up the “Send Your Name to Mars” website once more to collect names to send on a future mission to Mars. Learn how to sign up to send your name to Mars.

Learn more about the Mars 2020 mission.