If you’re migrating from Microsoft SQL Server to Amazon Aurora PostgreSQL, you might have discovered that the SQL agent jobs cannot be easily moved. The job agent tools are not supported for Aurora PostgreSQL. You can overcome this limitation though, by using AWS Step Functions to replace a SQL agent job.

In this blog post I show how to create a step function to replace a SQL agent job that runs a SQL stored procedure.

Steps to implement the solution

The code and the AWS CloudFormation template to implement this solution can be found in this GitHub Amazon Repository.

To create the solution, I provision the following using the CloudFormation template:

After the above Resources have been provisioned using the CloudFormation template, I do following:

To use this solution yourself, you need:

Choose Next as shown below. 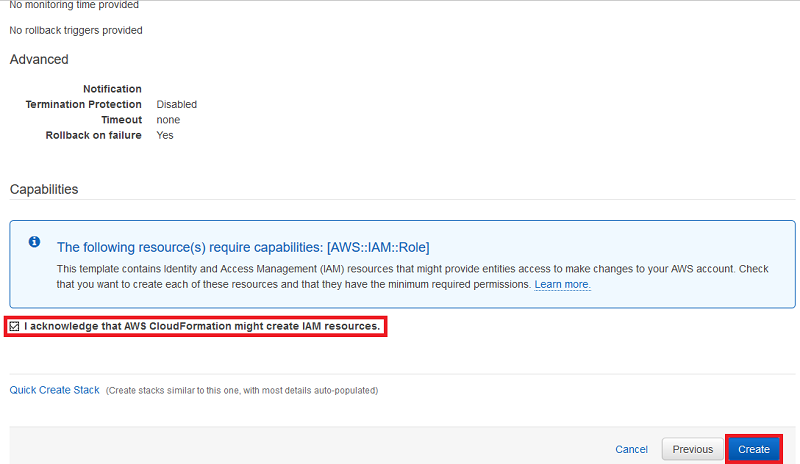 The Step Function Activity should be created after the CloudFormation script is complete. You can check creation of the step function activity by going to the Step Functions console with the following:

You can also check the definition of the state machine as shown below by choosing the Definition tab.

When this state machine is launched, the system begins with the state referenced in the field (“StartAt” :“SqlAgent”). A task state (“Type”: “Task”) represents a single unit of work performed by a state machine.  The Resource field is a URI, especially an ARN that uniquely identifies the specific task to execute. In the above definition the task is SqlAgentActivity. As this state has an (“End”: true) field, the execution stops and returns a result.

NOTE: All work in the state machine will be done by an activity task. A task can be an activity or a Lambda function. I chose the activity task for our solution because our SQL Stored procedure in the SQL agent job takes at least 10 minutes to complete. AWS Lambda has a hard time out limit of 5 minutes, so it’s not suitable to replace this particular SQL agent job.

NOTE: If you are not able to access the SQL RDS instance via SQL Server Management Studio, open the port that your RDS instance is listening on within your security group. If you are using the CloudFormation template provided with this blog, then the port number is 1433.

To open the port that your RDS instance is listening on within your security group, follow these steps: 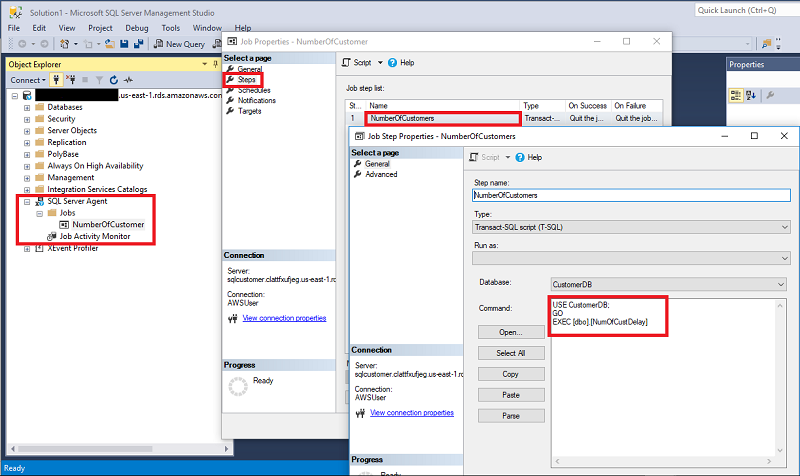 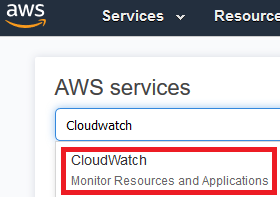 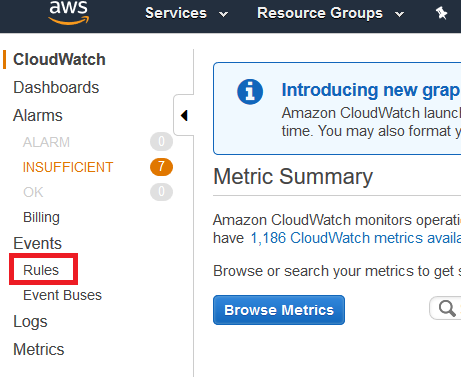 NOTE: It might take up to 30 minutes after the successful completion of the CloudFormation script for the CloudWatch Event rule to start.

Step 6: Implement a worker program for the Step Functions

In this step, you implement a worker program. To get started, download the sqljobstepfunction project to your machine and then follow the remaining steps. 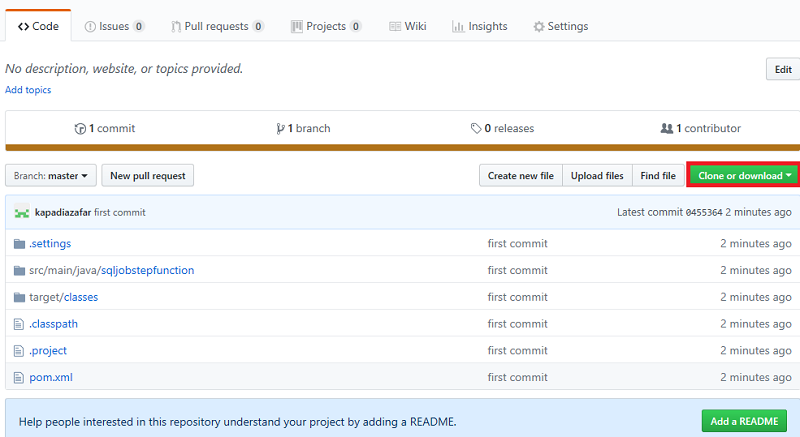 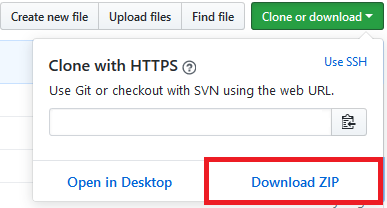 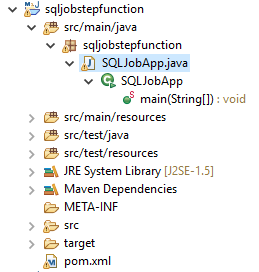 The Java code in the worker program is responsible for the following:

NOTE: The class in this example assumes that you have setup AWS Credentials as explained in the toolkit user guide.

Though you are running this worker program from a local machine, you can host activities on Amazon EC2, on Amazon ECS, or even on mobile devices.

To have the worker poll your state machine for activities, you must run the worker. In Eclipse run the SqlJobApp.java. To get started, follow these steps:

After the Java program succeeds you should see it on the Eclipse IDE console and the AWS Management Console for the SqlAgent-StateMachine page as shown below.

NOTE: It might take up to 30 minutes after the successful completion of the CloudFormation script for the SqlAgent-StateMachine to start.

In this blog post, I showed a complete solution to replace a SQL agent job that runs a stored procedure with an AWS step function. Though this example is specific to SQL Server, the concept can be applied to other databases such as Amazon Aurora PostgreSQL.

If you found this post useful, you may also be interested in Picking Your First Database to Migrate to Amazon RDS or Amazon Aurora with PostgreSQL-compatibility.

Zafar Kapadia is a cloud application architect at Amazon Web Services. He works on Application Development and Optimization projects. He is also an avid cricketer and plays in various local leagues.