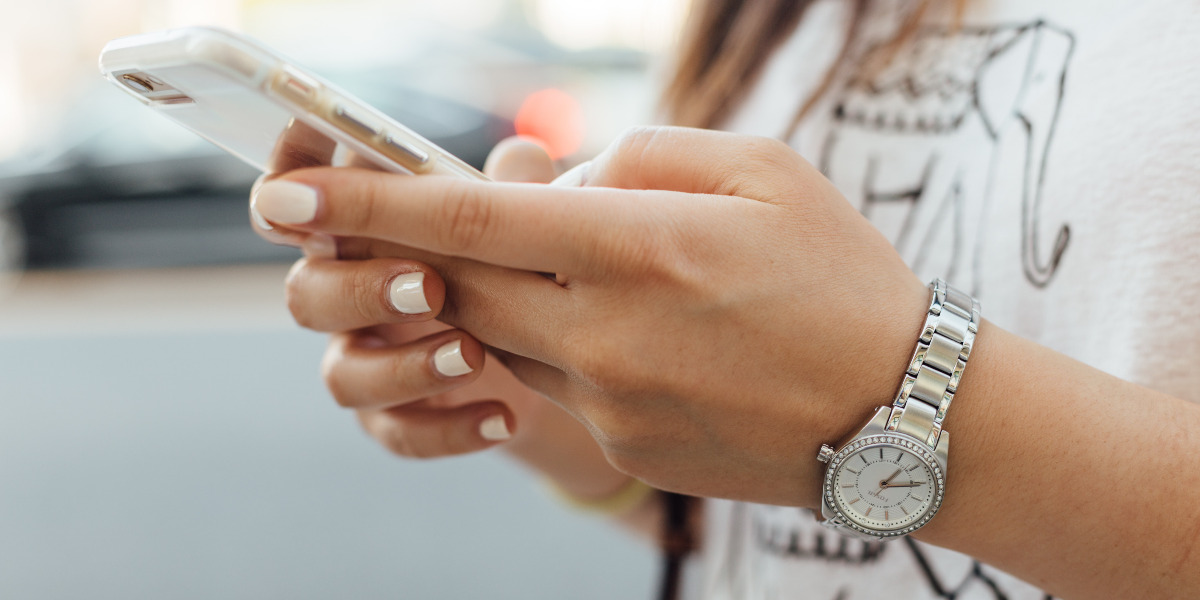 Working with Amazon Web Services (AWS), the U.S. Census Bureau has made history by inviting people to participate in its decennial count online for the first time.

The decennial census is an official count of every person living in the United States and five U.S. territories, and it takes place once every ten years. The data collected by the U.S. Census Bureau helps determine the amount of federal funding that goes to essential services such as hospitals, schools, and local infrastructure projects. It also shapes local and federal legislative districts and affects the number of representatives states get in Congress.

To help bring the Census online, the Census Bureau moved its 2020census.gov website to AWS GovCloud (US), Amazon’s Regions designed to host sensitive data and address the most stringent U.S. government security and compliance requirements.

For the past three years, AWS has been working with the Census Bureau to bring its vision of a digital census into reality. From getting the right infrastructure framework in place to processing and storing the information collected, the Census Bureau has turned to AWS to support its work across its survey processes. The Census Bureau already has nine petabytes of data on AWS GovCloud (US), and over 4,000 Amazon Elastic Compute Cloud (Amazon EC2) instances allow 2020census.gov to scale in order to meet the demands of millions of users. In particular, Amazon DynamoDB, a database service, enables response collection to scale on mobile or desktop from coast to coast, ensuring the responses are secure and accurate.

“In this day and age, it should be as easy to interact with government as it is to stream your favorite movie,” said Dave Levy, AWS vice president of U.S. government. “Using AWS, the Census Bureau is able to scale its operations, securely process enormous amounts of data, and ensure people across the country have the ability to quickly and easily participate.”

If you haven’t already, make sure to fill out your Census online at 2020census.gov. You can also explore Census data in the Registry of Open Data on AWS. Hear past stories of the U.S. Census on AWS and learn more about cloud computing for the federal government and AWS GovCloud (US).