Be counted: April 1 is Census Day 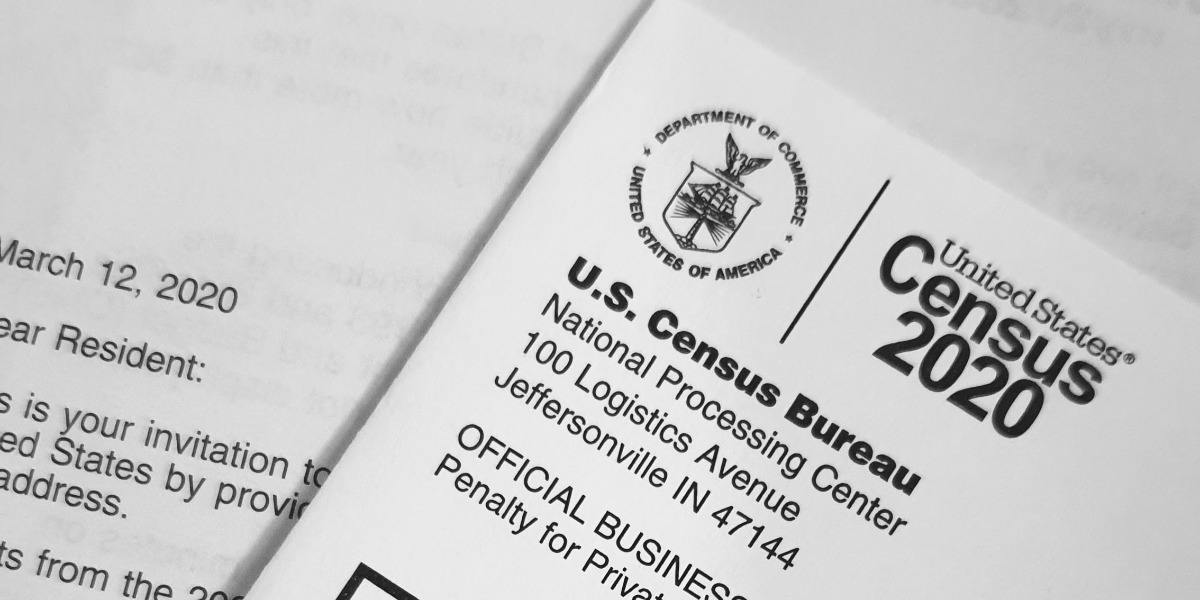 April 1 is Census Day 2020: the day everyone in the United States is counted. Household respondents to the U.S. Census are asked to count every individual living in their household as of Census Day. From representation in Congress to funding for local schools, roads, and emergency services, important decisions are made by the government based on census data, impacting those services for the next decade.

Every ten years since 1790, the U.S. Census Bureau—part of the U.S. Department of Commerce—has held the census, counting residents via mail and by specially trained census interviewer going door to door. This year marks the first time that people can respond to the census online.

The U.S. Census Bureau’s mission is to serve as the leading source of quality data about the nation’s people and economy. To do this, the Census Bureau turned to the cloud. By getting their infrastructure to the cloud, the Census Bureau was able to capitalize on cost savings, availability improvements, energy efficiencies, system agility, centralized security management, and increased reliability.

Devoted to research-based innovation, the U.S. Census Bureau shares its census data with the public using familiar mediums, like Amazon Alexa, to support its mission of enabling a data-driven economy. With the use of Alexa, a larger audience can access Department of Commerce data seamlessly via consumer devices in both text and voice searches, improving the speed, relevancy, quality, and cost of the data they collect and services they provide.

The Bureau aims to maximize the power of open data to facilitate the conditions for economic growth and opportunity through innovative approaches to technology, like Amazon Echo, as well as hosting U.S. Census data in the Registry of Open Data on AWS. These approaches make the data about who we are, where we live, how we live, what we do, and what we earn easier to obtain and easier to use.

AWS also helped the U.S. Census Bureau break down data silos. By synthesizing data from multiple sources, the number of phone calls and surveys that businesses and individuals must complete is reduced, which can also reduce respondent fatigue.

It’s not just the U.S. Census itself powered by the cloud. Nonprofit Community Connect Labs, winner of a 2019 AWS Imagine Grant, is working to ensure a fair and accurate census. Hear more about their story:

Learn more about the U.S. Census and how to ensure you are counted. And complete your census form online today to help collect vital data to inform our leaders making decisions affecting our nation and local communities.