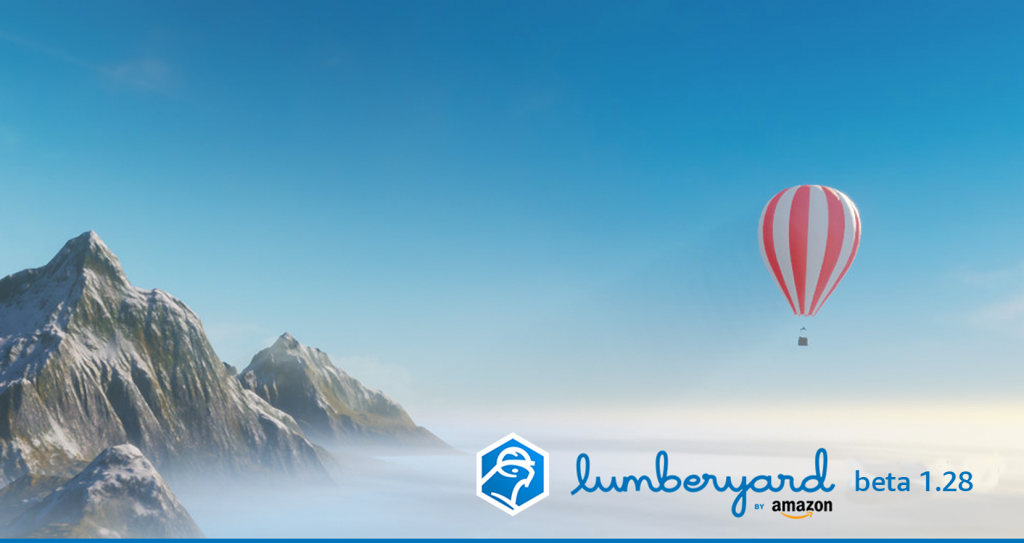 It’s been awhile, hasn’t it? We missed you, too! We have been very busy on major changes to Lumberyard, which we will announce as soon as we can, but it’s taking a lot of preparation and energy. So, for the interim, we are releasing Lumberyard Beta v 1.28, available today, which brings a couple much-requested updates and fixed over 40 bugs to boot.

“Ah, geez,” you say. “I really want to see that sweet new Atom renderer! I want those new high-performing math libraries and networking APIs! I want real prefabs! This better be good!”

This is, of course, along with the usual selection of bug fixes as we work to polish Lumberyard. Mostly, we just want to let you know that there’s a lot of hard work going on behind the scenes that we really hope will impress and excite you — and that Lumberyard Beta v1.28 is just a small part of that effort.