We are excited to announce that Amazon ElastiCache now supports Redis Cluster with Redis 3.2.4. Redis Cluster allows customers to run Redis workloads with up to 3.5TiB of in-memory capacity, supporting up to 20M reads per second and up to 4.5M writes per second. It also delivers up to 4x faster failover times, and includes Amazon’s enhancements to the Redis engine running on ElastiCache for improved stability and robustness, while maintaining compatibility with open-source Redis. Amazon’s fully managed Redis service is bolstered with updated AWS CloudFormation support, an easier-to-use console experience, and Redis Cluster level backup and restore.

Below are the key highlights of the announcement:

All these capabilities are available for ElastiCache customers worldwide, across all regions, for no additional charge, and maintain open-source Redis compatibility.

To learn more, please read Jeff Barr’s blog. To get started with just a few clicks, log into the AWS Management Console. 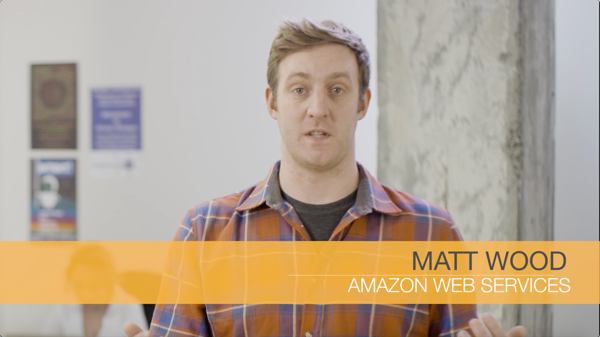