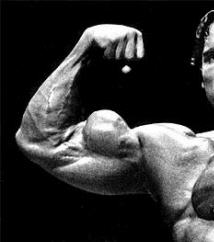 The Amazon EC2 team just added Large and Extra Large instance types to EC2. The former “one size fits all” instance type is now known as a Small instance.

When I first heard the news, I fell off my seat after reading the specs, especially ’64-bit’ and ’15 GB RAM’. This is addressing one of the most common requests that we have heard from our developers.

With these new types of instances, developers will now be able run ravenous applications like large databases and/or compute-intensive tasks like simulations. Most importantly, they will be able to mix-and-match based on their infrastructure needs. Some Ideas that I can think of are:

If you have more ideas for how you would use these new instances, I would love to know.

I have also updated our AWS Simple Monthly Calculator with the new Instance Types where you can get estimate of your monthly bill based on your usage.

We are working hard to improve our products based on the feedback that you provide us. Keep the excellent feedback coming in!