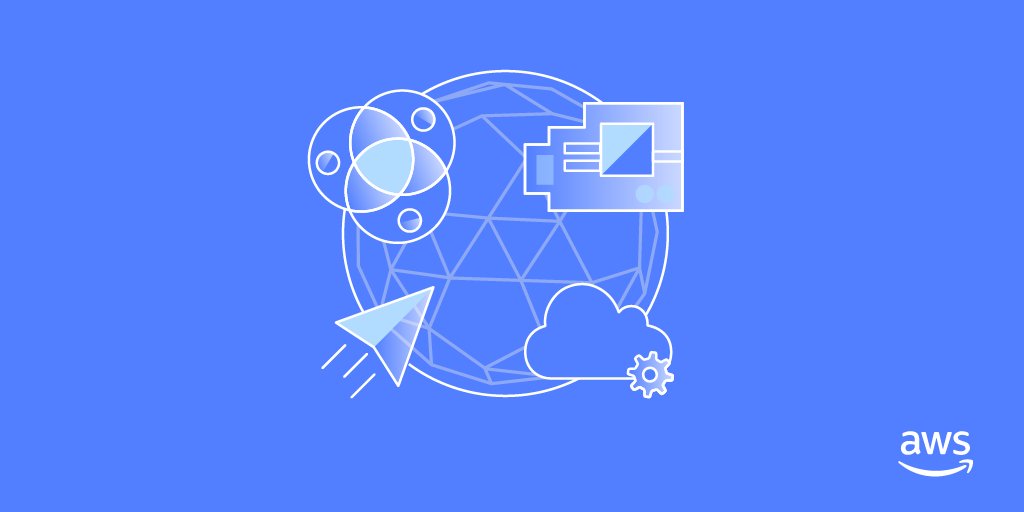 I have good news for AWS customers using the AWS IoT Device Management service. There has been a 90%+ price reduction for AWS IoT Device Jobs ! ? Let’s check out the new prices: ?What is IoT? IoT (Internet of Things) represents the billions (literally!) of physical devices around the world that are connected to […]

EC2 Price Reduction in the São Paulo Region (R5 and I3) 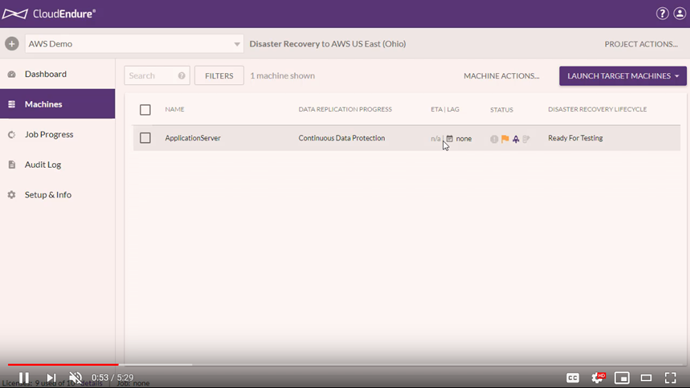 AWS acquired CloudEndure last year. After the acquisition we began working with our new colleagues to integrate their products into the AWS product portfolio. CloudEndure Disaster Recovery is designed to help you minimize downtime and data loss. It continuously replicates the contents of your on-premises, virtual, or cloud-based systems to a low-cost staging area in […] 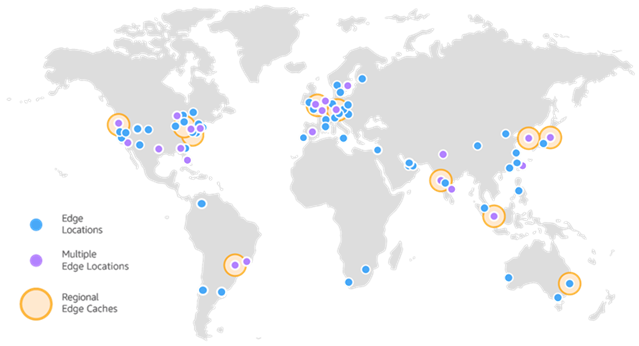 Late last year I told you about Amazon EC2 P3 instances and also spent some time discussing the concept of the Tensor Core, a specialized compute unit that is designed to accelerate machine learning training and inferencing for large, deep neural networks. Our customers love P3 instances and are using them to run a wide […] 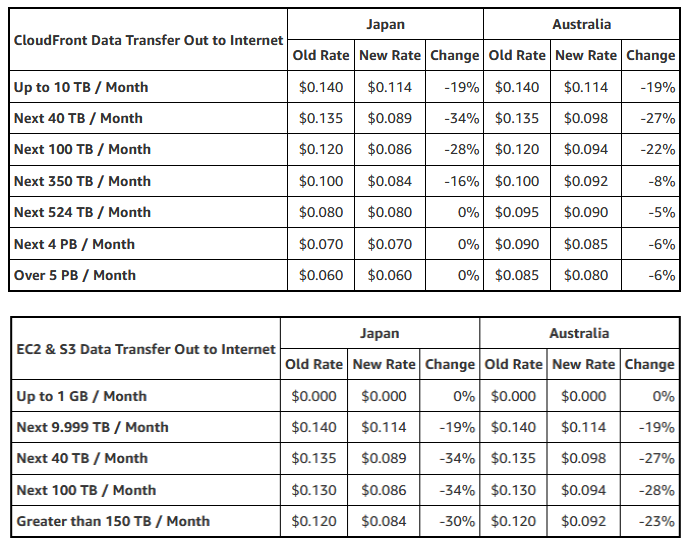 I’ve got good news for AWS customers who make use of our Asia Pacific (Tokyo) and Asia Pacific (Sydney) Regions. Effective September 1, 2018 we are reducing prices for data transfer from Amazon Elastic Compute Cloud (Amazon EC2), Amazon Simple Storage Service (Amazon S3), and Amazon CloudFront by up to 34% in Japan and 28% in […]