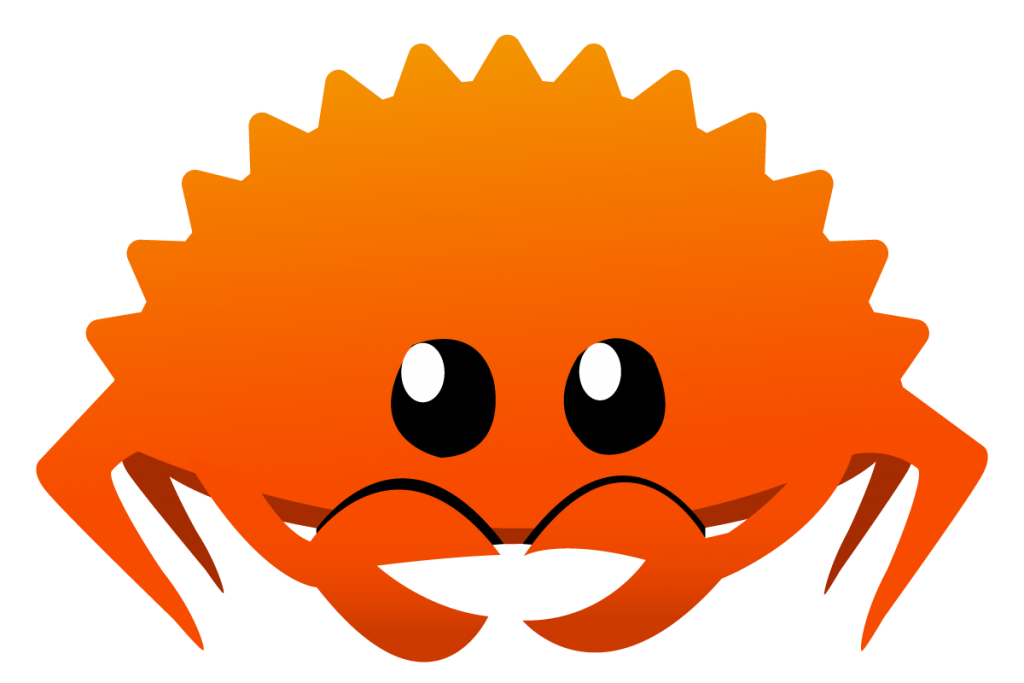 We’re excited to announce the alpha release of a new AWS SDK for Rust. AWS customers developing in Rust want a native Rust SDK so they can use the language constructs they are used to, and customers new to Rust want an SDK that behaves similarly to SDKs they have used in other language environments. […]